The Emerging Techs That Will Drive the Fourth Industrial Revolution 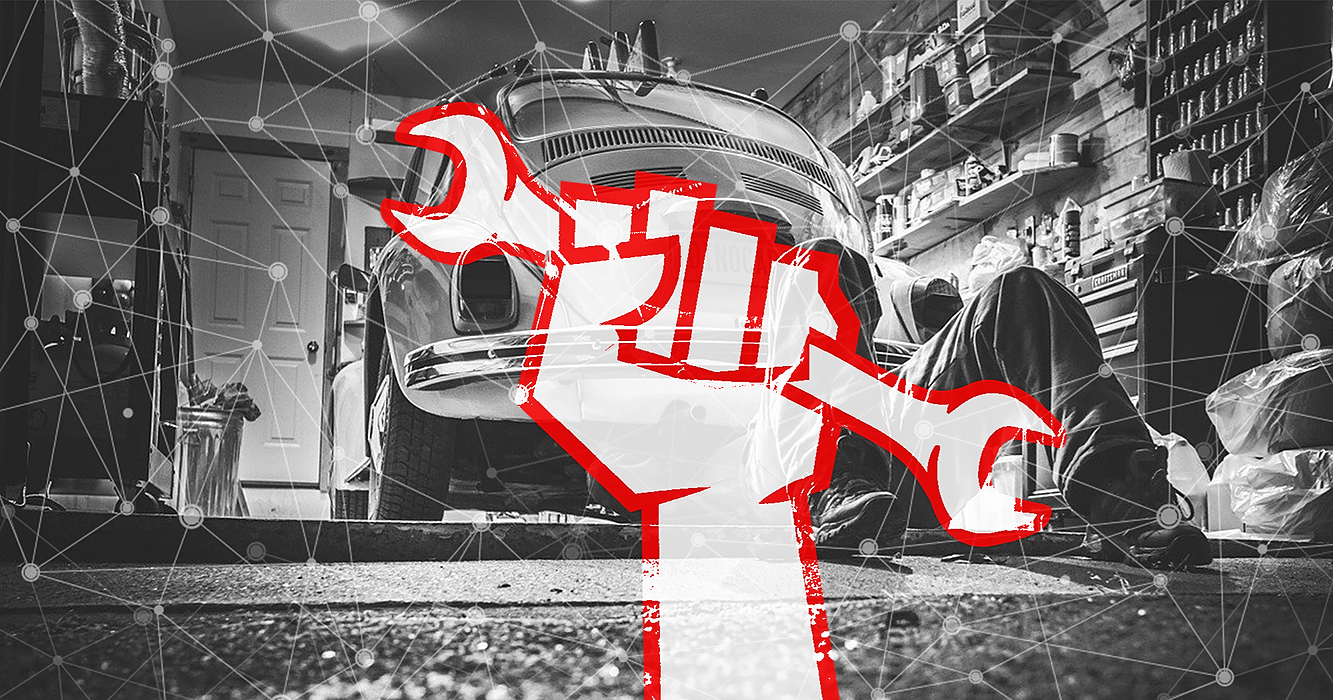 From bespoke conveyor systems that enabled Henry Ford to build the first automobiles to the steam power that powered trains for trade, the first two industrial revolutions sparked a new era of prosperity and economic progress for humankind. More recently, the third revolution ushered in a new era of globalization with instantaneous communication, trade, and commerce over the Internet.

Today, many believe the world is on the brink of yet another industrial revolution. Professor Klaus Schwab, the founder of the World Economic Forum, describes the Fourth Industrial Revolution as the amalgamation of physical, biological, and digital systems through cutting edge technologies such as artificial intelligence, robotics, genetic engineering, and more.

Given that such a major paradigm shift does not happen overnight, Schwab argues we have already entered a transitory phase and are currently witnessing the beginning of the next major milestone. To that end, let’s explore three emerging technologies that are most likely to spearhead the fourth major revolution.

Between wearables, smart home appliances, commercial security systems, and smart city projects, an increasing number of systems now connect to each other and the internet. These devices collectively come under the umbrella of the Internet of Things (IoT). They are capable of automatically transmitting vital data and metrics to servers on the internet, with little to no human oversight required. According to Oracle, the number of IoT devices is expected to grow to 10 billion by 2020 and 22 billion by 2025.

IoT devices have enabled businesses to collect an unprecedented amount of data about processes such as manufacturing and logistics through connected sensors. Supplementary technologies, such as machine learning, are often used in conjunction to extract actionable insights for better decision-making.

In factories, IoT-enabled sensors have been employed to detect and report faults in machinery, defects in production, and other abnormalities. The logistics industry, on the other hand, has found a myriad of other applications for the technology such as automated delivery alerts, fleet management, and detection of operational failures.

Ultimately, IoT is being used to boost key business metrics such as productivity, efficiency, and revenue. However, its role in consumer space has grown significantly over the past few years, primarily due to the prominence and ubiquity of smart home devices.

For the first time in history, modern computers can identify patterns, learn from real-world experiences, and make optimal decisions in challenging environments. With the recent exponential growth of processing power and storage capacity, training a computer to perform these tasks has become significantly easier. As a result, the technology has started to trickle down into everyday interactions such as speech recognition, traffic management, and cybersecurity.

Since the decision-making ability of a computer hinges on there being enough historical data to learn from, artificial intelligence ties together perfectly with IoT. Large swathes of data collected by connected devices or any data source can be quickly analyzed to detect data points that are important and ones that can be safely disregarded.

In 2017, Google made waves in the world of Artificial Intelligence with the unveiling of AlphaZero, a self-taught program that could handily beat world champions at games of chess, Shogi, and Go. For each of those three games, the program would play millions of rounds against itself in a few hours to learn how to make advantageous moves that would improve its chances of winning the game. According to DeepMind’s blog post on the subject,

“The amount of training the network needs depends on the style and complexity of the game, taking approximately nine hours for chess, 12 hours for shogi, and 13 days for Go.”

Given the clear advantages of Artificial Intelligence, it is hardly surprising most industries are keenly looking to integrate the technology into their core workflows. In the retail space, for instance, companies like Amazon are using AI to improve product recommendations, predict consumer spending, and automate customer support with the help of chatbots.

Similar to how AI and IoT are enhanced when combined, blockchain and cryptocurrencies offer unique advantages to this suite of technologies — namely decentralization, immutability, and transparency.

Unlike the current model of the internet, where a few centralized authorities are trusted to safeguard user data and privacy, blockchain allows every user to be an equal stakeholder and part of a larger “network.” By eliminating third parties, the technology opens up a radically new medium of record-keeping and data storage that is far more secure, efficient, and instantaneous than anything previously available.

While most of blockchain’s initial fame attributes to the cryptocurrency market, its potential has since been realized and tested in sectors as diverse as real estate, trade, and government records.

In the supply chain industry, for instance, blockchain can be used to store and replicate data from IoT sensors and also safeguard it from being tampered with or deleted in the future. To that end, IBM and Maersk collaborated to leverage IoT and blockchain technologies and improve traceability in the shipping industry.

According to the press release announcing the platform,

According to a study conducted by Grand View Research in July 2019,

In the 21st century, computers have become widespread and can be considered an integral part of almost every single industry, including ones that predate the technology itself. It is not too hard to imagine a future where existing processes are completely replaced or enhanced by some combination of IoT, AI, and blockchain technologies.

By enabling new means of data collection, automating the process of decision-making, and introducing a more robust and secure medium of data storage, the fourth industrial revolution is poised to drive automation and digitization to every last industry. 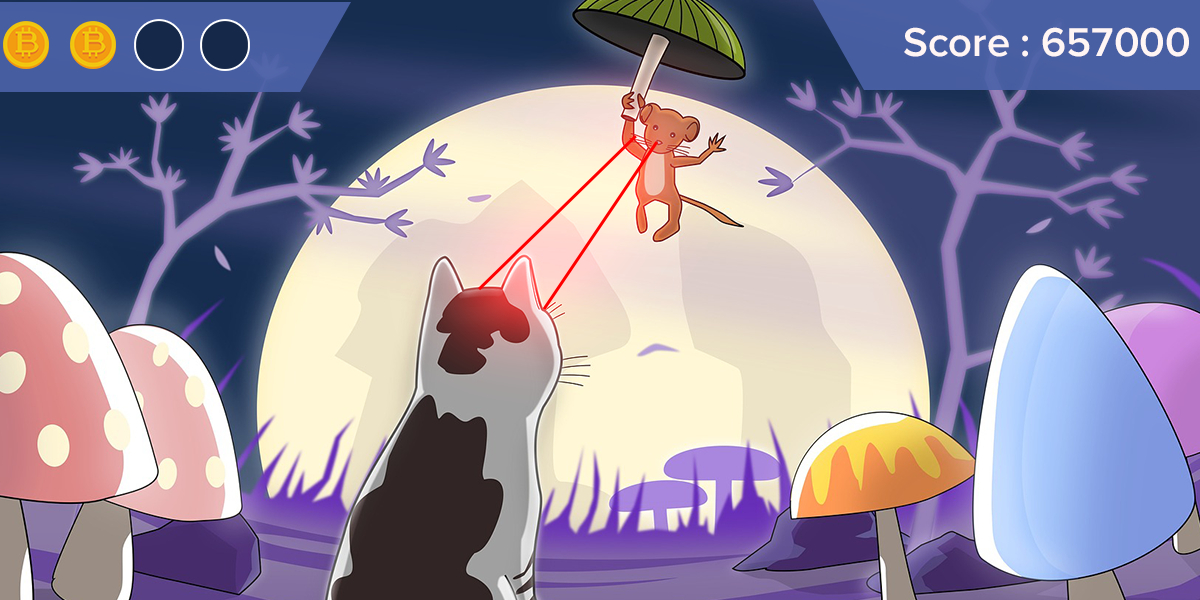 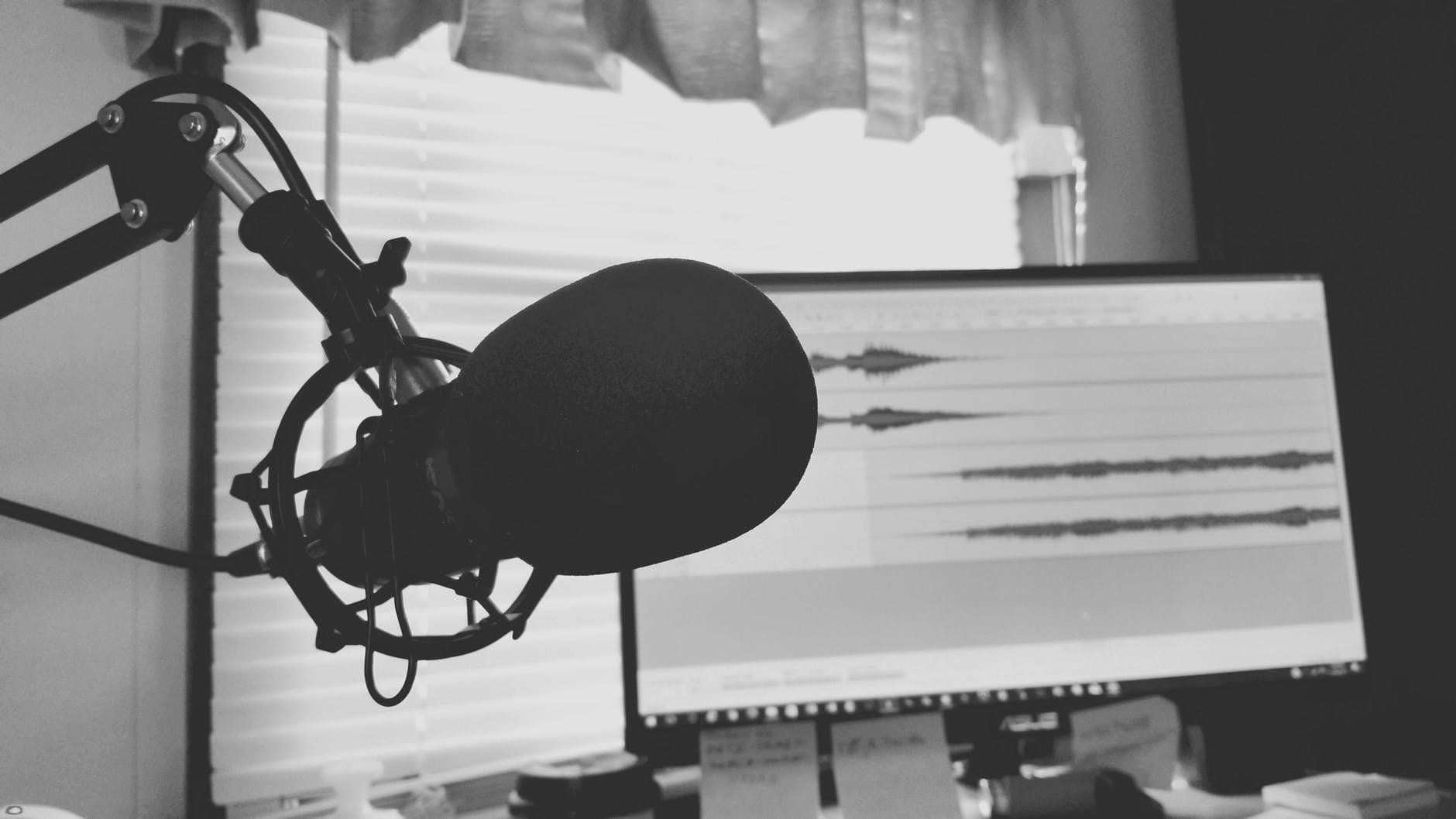