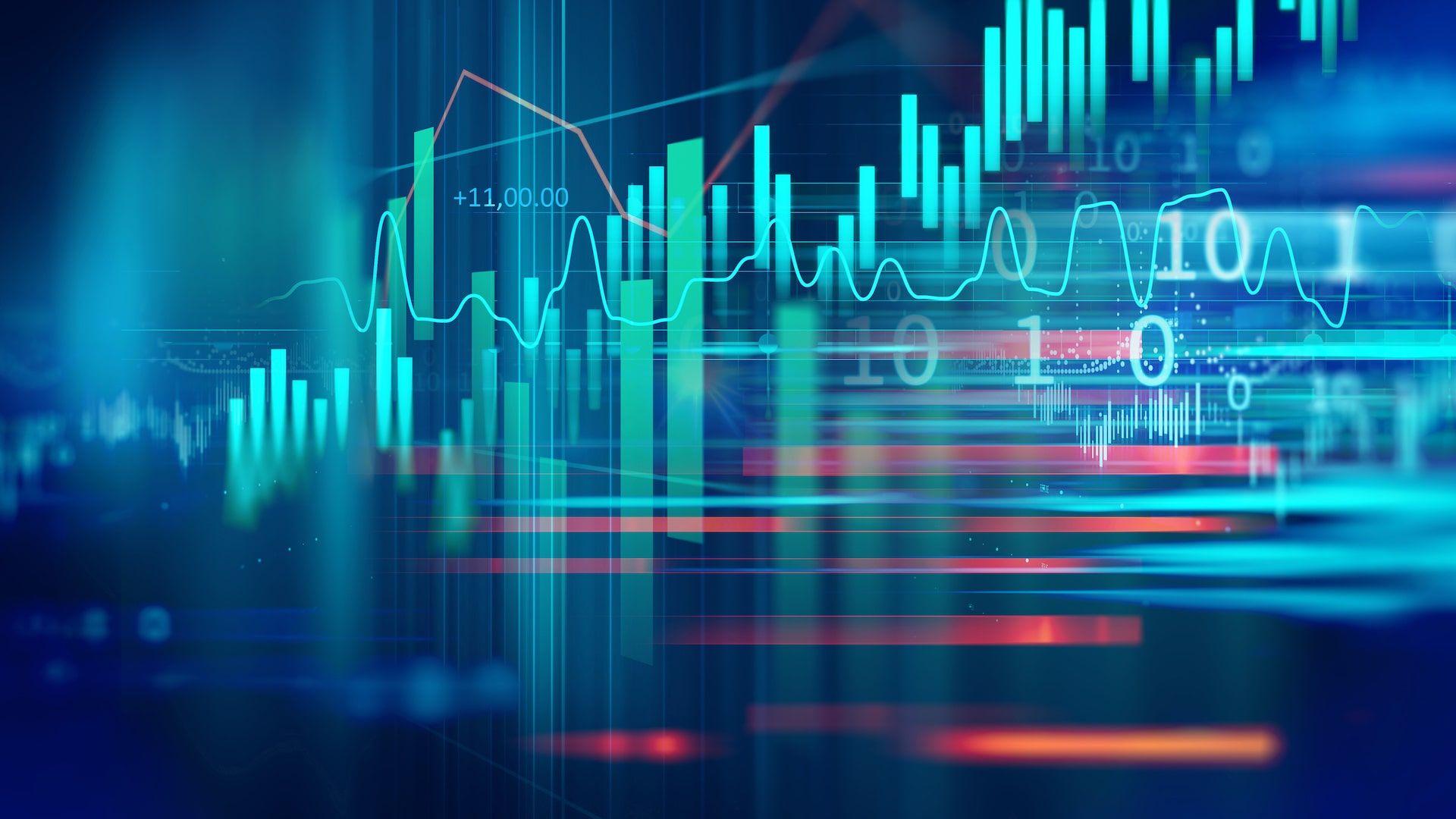 Indonesia’s young ever-growing population and its mobile-first approach to development have often been cited as one of the largest drivers for digital innovation within Indonesia, with one primary example being Indonesia’s burgeoning e-commerce industry. As Indonesians increasingly gain access to opportunities, further hallmarks of innovation driving economic growth have included topics such as ridesharing, delivery services, and even artificial intelligence development in the archipelago nation.

However, one unique characteristic of Indonesia that has the potential to drive economic growth to new heights is the fact that Indonesia’s population is nearly 90% Muslim. Services specifically catering to this consumer group will ensure market penetration within Indonesia as a whole. One specific opportunity that has significant growth potential in Indonesia is Islamic fintech. If properly executed, Islamic fintech has the potential to impact not only Indonesia but also the rest of the world.

Islamic fintech, also known as Sharia fintech, caters to the nuances of conducting business with Muslims in Indonesia. Some of these examples include necessitating certification for product use, the non-charging of interest, and a compulsory donation requirement, among others.

A unique approval process for fintech startups occurs in Indonesia, with
companies necessitating certification from the Indonesian Ulema Council (Majelis Ulama Indonesia [MUI] in Bahasa Indonesian) to service Indonesia’s Muslim users. The MUI’s certification is required not only for social approval for use but also by the Financial Services Authority of Indonesia (OJK), which is Indonesia’s state financial regulator.

Additionally, Sharia prohibits the charging of interest (riba). Instead, Islamic fintech platforms operate using a profit and loss-sharing model (mudarabah). Mudarabah emphasizes both parties sharing profits at a pre-agreed ratio, with losses being felt by a lender through a loss of capital and by the borrower through labor, time, and effort put forth into a project.

The concept of required donations (zakat) is also an underlying feature of Islamic fintech. Enabled in most Islamic fintech companies, the zakat feature allows users to give directly to charitable causes such as mosques and community organizations, creating incentives through ease-of-use for the growing conservative Muslim population.

Other key defining factors of Islamic fintech include halal investments, which exclude ventures in topics like alcohol, pork, and gambling. These are just some of the stipulations faced by startups attempting to enter Indonesia’s fintech market, and it is important for these organizations to navigate these conditions to capture Islamic fintech’s immense growth potential.

Sharia fintech startups have blossomed to become significant players within Indonesia’s fintech ecosystem, with some of this influence extending to the rest of Southeast Asia through the Indonesian diaspora and other Muslim populations in the region. Many other organizations are also implementing Islamic-friendly practices within their current app ecosystems, highlighting the need to cater to Indonesia’s vast population, with some of these entities including ALAMI, Pintek, LinkAja, and GoPay.

ALAMI, an Indonesian sharia-based lending platform, underwent a $20 million dollar Series A funding round in January 2021, with investors from AC Ventures, Golden Gate Ventures, and Quona Capital. This news followed OJK’s approval of ALAMI, indicating successful compliance with the MUI to service Indonesian Muslims. Additionally, Pintek, an education-focused peer lending network, announced the development of a sharia-compliant loan option in late 2020, with an expected debut in 2021. This direct cooperation with OJK highlights the importance of working with governmental entities as fintech startups, with government support being an important part of conducting business in Indonesia.

LinkAja Sharia, an e-wallet application specifically targeting conservative Muslims, launched in April 2020, counting participation from over 1,000 mosques and 242 zakat agencies. LinkAja itself raised over $100 million dollars in funding in November 2020, with this Series B round led by powerhouse Grab and undoubtedly riding off the success of market penetration by LinkAja Sharia. Formed by several Indonesian state-owned enterprises, LinkAja’s consumer base comes primarily from smaller Indonesian cities, offering an extended reach into Indonesia’s ever-growing middle-class and micro, small, and medium enterprises.

GoPay, the digital wallet enterprise of ridesharing service GoJek, announced a partnership with the Indonesian Mosque Council’s over 800,000 mosques to enable zakat donations. Formerly a topic of debate amongst the Muslim community in Indonesia, GoPay’s move to enable
Sharia fintech principles for users highlight the immense economic power that the Muslim population possesses.

These are just some of the enterprises that have grown significantly since their initial inception, with many of these organizations finding immense traction just in recent years. Integration of local Islamic values in fintech growth will continue to play an important role in Indonesian economic growth.

This is just the beginning for Islamic Fintech

All in all, Indonesia’s Muslim population, combined with its young population, mobile-first approach to development, and high growth potential all create an environment ripe for Islamic fintech penetration. Islamic fintech has demonstrated a unique value proposition in mass appeal specifically to Muslims. It is already recognized as a significant force by the government through the establishment of a National Sharia Economy and Finance Committee (KNEKS). Indonesia’s market is just the beginning, with other Muslim populations throughout the world potentially having the ability to benefit from Islamic fintech.

Related Stories
Subject Matter
Contact us for Digital Product Development by @AWH
#promoted
5 Rising Women Leaders To Watch in Tech by @stephaniezen
#women-in-tech
Growth or Profit? What Is The Priority For a Successful Business? by @markpatchett
#growth
Growing From $0 to $10 in Revenue in 24 Months by @jgreet
#startup
How We Scored $125 MRR and 497 Followers Pre-launch by @benchi
#newsletter
Startups Forging Ahead With Online Accelerators by @jonasthurig
#fintech-trends