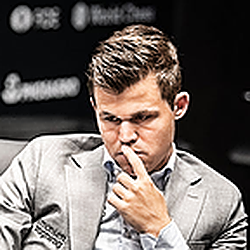 Remember the day when Steve Jobs announced the very first iPhone? Two important things happened that day. Number one, the world was getting a first glimpse at a new technology that was like no other: being able to touch your phone and therefore have the entire world at the tips of your fingers. Number two, everybody was certain this new technology would take over and somehow rule the planet in the next few years.
Fortunately, we’re still controlling our phones and they’ve not taken over the Earth for now. Sure, some people are a tad too connected with their touchable devices and social media channels, but the benefits of having a phone with a touchscreen and endless capabilities are certain. Nowadays, a new technology is taking the world by storm, and the disruption it causes is similar to the one caused by the release of the iPhone back in 2007.
It’s called AI or Artificial Intelligence. And, as the name suggests, it deals with machines that are capable of learning everything, from large quantities of data to human behavior. This might sound scary, if you’re into Sci-Fi movies and have seen one too many of them. But in the real world, AI is already making a difference in the lives of people all over the world.
One entrepreneur who’s a big believer in AI for good is Richard Black, the founder of Halfcode.
I caught up with Richard to find out the story behind Halfcode and he was kind enough to sit with me for an interview. I admit I was surprised by his age. Being the founder of an AI firm at 17 years of age is anything but normal. Yet Richard says it was always his dream to become an entrepreneur and help the people around him. Combine the ultimate technologies with his vision and you get a working “prototype” of what’s to come.

What is your motive, your reason for starting Halfcode?

When I was growing up, I spent a lot of time tinkering with computers and robotics. And when it came to subjects like math and science, they just came naturally to me. At 12 years old, I was competing in math competitions at Stanford University and was one of the top math students in the state of California. So gravitating toward the field of AI happened kind of organically. Starting Halfcode was the next step in my growing interest and it’s been a steep learning curve. I could probably spend an entire interview talking about what I’ve learned in business without ever even touching on AI.
What motivates me is my passion for trying to make a difference in people’s lives. At Halfcode, we have a small but growing team, and we’re all driven to make change, whether it be for people in need, or social causes. The first product we have coming to market is our Halfcode smart glasses. They combine live streaming HD video, bone conduction technology and our cloud AI platform to help people with disabling vision and hearing loss regain their independence.

What’s it like running a start-up at 17 years old?

Well, it’s definitely exciting. I meet lots of entrepreneurs who struggle with the work-life balance. But right now, I love what I’m doing, building a startup. I’m also still in high school, so I’ll have to start thinking about college soon. My parents have always encouraged me to get an education, so there’s never been any question that I’ll pursue my degree. With that said, I hope to find the best fit for me to grow both as an entrepreneur and as a person. That’s important to me. I don’t want to be that teenager from the 80’s film Real Genius. I like to think of myself as more of a Val Kilmer. I’ve got other interests as well and I look forward to also pursuing those in college.

What’s your latest project at Halfcode and how what challenges have you faced?

Our motto at Halfcode is “AI for Good” and that’s really at the heart of everything we try to do. We start by evaluating a problem or need that we feel is important to us. Then, our team brainstorms for a solution that typically involves the use of artificial intelligence and machine learning. The next step we take is to wireframe and prototype the solution and bring it to the mass market.
Halfcode smart glasses have been the culmination of overcoming a lot of technical challenges in both hardware and software. Artificial intelligence can be fantastically smart in so many areas. But at the same time, it can be mind-numbingly dumb in others. So often you find that AI is at its best when handling more repetitive tasks. Adding a level of human understanding is needed to create the complete solution.
On the software side, we’re excited about our Halfcode cloud AI platform, affectionately nicknamed Hal (a nod to 2001: A Space Odyssey). Hal features natural language processing with advanced speech recognition in order to achieve contextual understanding. We combine that with our Live Assist operators to interact with our users in real time.
Together, our smart glasses are meant to help improve the lives of people with hearing and visual disabilities. We believe they’ll be able to reclaim their independence and allow them to become more involved in their communities. People with disabilities can teach us a lot about ourselves. It’s easy to forget about their hardships in our own busy lives. Seeing their strength can be a profound experience. I know it always reminds me that being different is a good thing.

What are some future plans the company has to expand its work?

We’re excited to be launching our AI Against Gun Violence Initiative. I’ve been touched by gun violence, and it’s an issue that’s very personal for me. I feel it’s time we take a stand on an issue that matters. I’m meeting with my lawmakers to discuss passing common sense gun laws and also taking a leadership role in getting fellow technology entrepreneurs to build a coalition in the artificial intelligence community so we can work on a solution to a complex problem.
Part of our team at Halfcode is also working on a new project that involves smart gun safety technology. Similar technology that we use to protect our iPhones can be used to make guns smarter and safer. We’ll be launching a smart gun technology solution in mid-2020. While certainly gun violence is an issue we’re passionate about, there are a whole host of others. Whether poverty, homelessness, inequality or discrimination, you can expect our team to keep working to come up with good ideas that can create a positive impact in these areas in the future.

Richard has managed to "undemonize" AI for me. It’s one thing to see a movie or a documentary that’s based on showing how the new technologies will eliminate us in one fell swoop. And a totally different thing to have a 17-year-old explain with words you can understand how his ideas and use of Artificial Intelligence are helping people around us see and hear better. Using AI to enhance a human capability that’s been reduced for some reason in so many people is the ultimate example of new technologies working for the human race, not against it.
All new things are scary at the beginning. The iPhone was too, but nowadays is helping us stay connected to our friends and the entire world. In the future, AI might get powerful enough to let us do just that without a phone at all. Scratch that: it will, and probably sooner than expected. That scares the pants off of me. But it makes me wonder at the endless possibilities it implies. 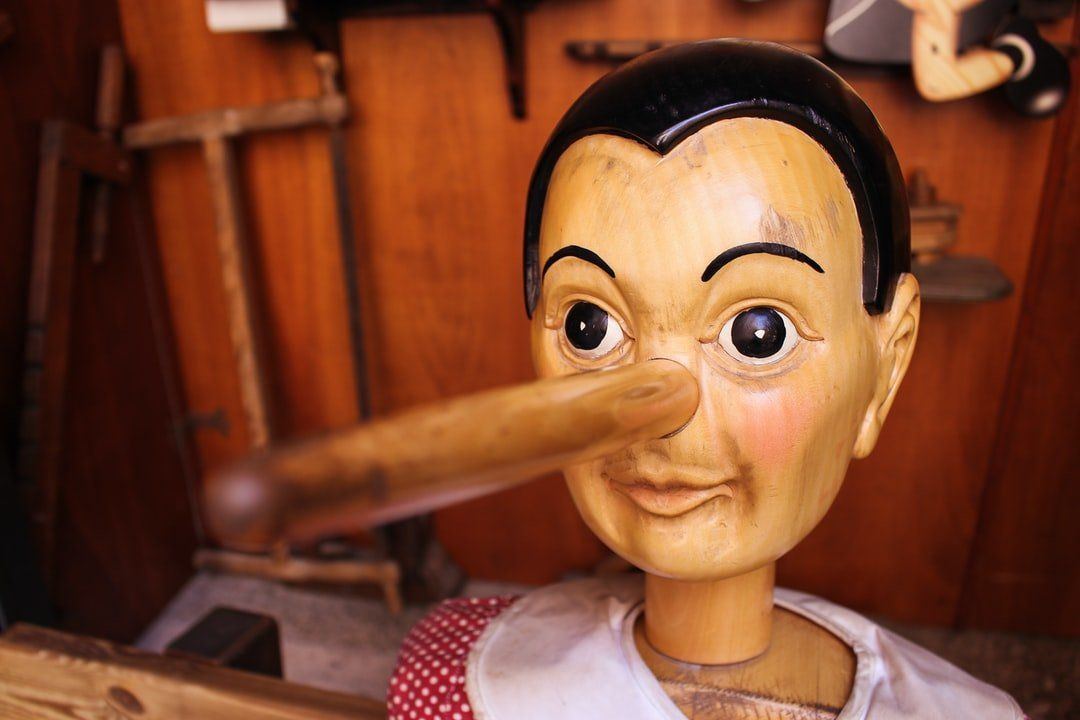