Hacking The Future of the Gig Economy 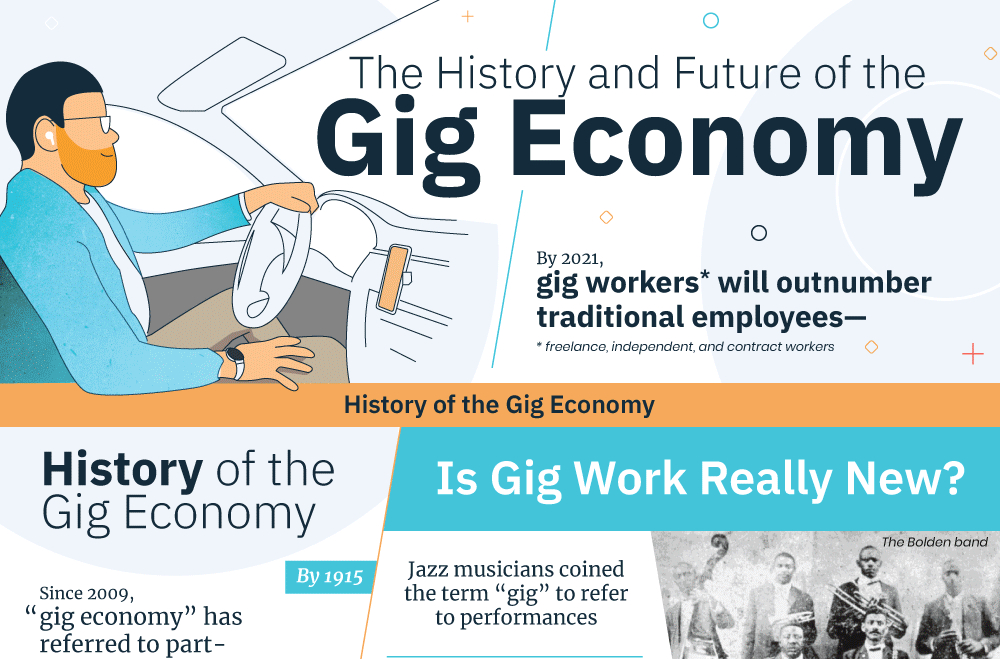 Today’s popular gig work consists of: Uber and Lyft, or other rideshare driving, freelance writing, food delivery through the likes of Postmates, Uber Eats, and DoorDash, side-job skilled labor and, errand running, and more. Although the high-demand of gig work has influenced the misconception of its age, you should know gig work has provided civilians with a flexible option in earning currency since 1915. Given the historical and economical changes in the availability of gig work, workers and brands are calling on the country’s legislature to change with the times.

In 1915, jazz musicians created the word: “gig” in regard to their performances. For example, an excited musician would share the news of an upcoming show he or she booked by saying, “I just landed a new gig performing on a yacht throughout this summer!” Eventually “gigs” lost their direct reference to a musician’s show deal, and transformed into an economy of part-time, and mostly “paid-upon-completion-of-service” freelance jobs.

The gig economy began with the likes of Craigslist, Upwork, and Amazon Mechanical Turk. The second wave of the gig economy reeled in a wide-range of demographics as it interweaved mobile applications into work (i.e., Airbnb, Uber, and TaskRabbit).

Interestingly enough, Airbnb was developed by a pair of financially struggling roommates trying to make rent. Airbnb also became the first app in the sharing economy allowing users to rent out their personal, or spare, bed(s). Their later business approaches were more successful than their initial; and by 2018, Airbnb was worth $38 billion.

Consumers love using the gig economy for its flexibility and direct ease-of-access to products and services we love. Workers, as well, love performing in the gig economy due to its flexibility in comparison to pay — as well as for its freedom from micromanagement. By 2027, 60% of the workforce will be independent professionals and contractors, and gig workers are earning more legally enforced, workman’s rights as time goes by.

Read more below to learn how to insert yourself into the gig economy, and the rights for gig workers in your state. 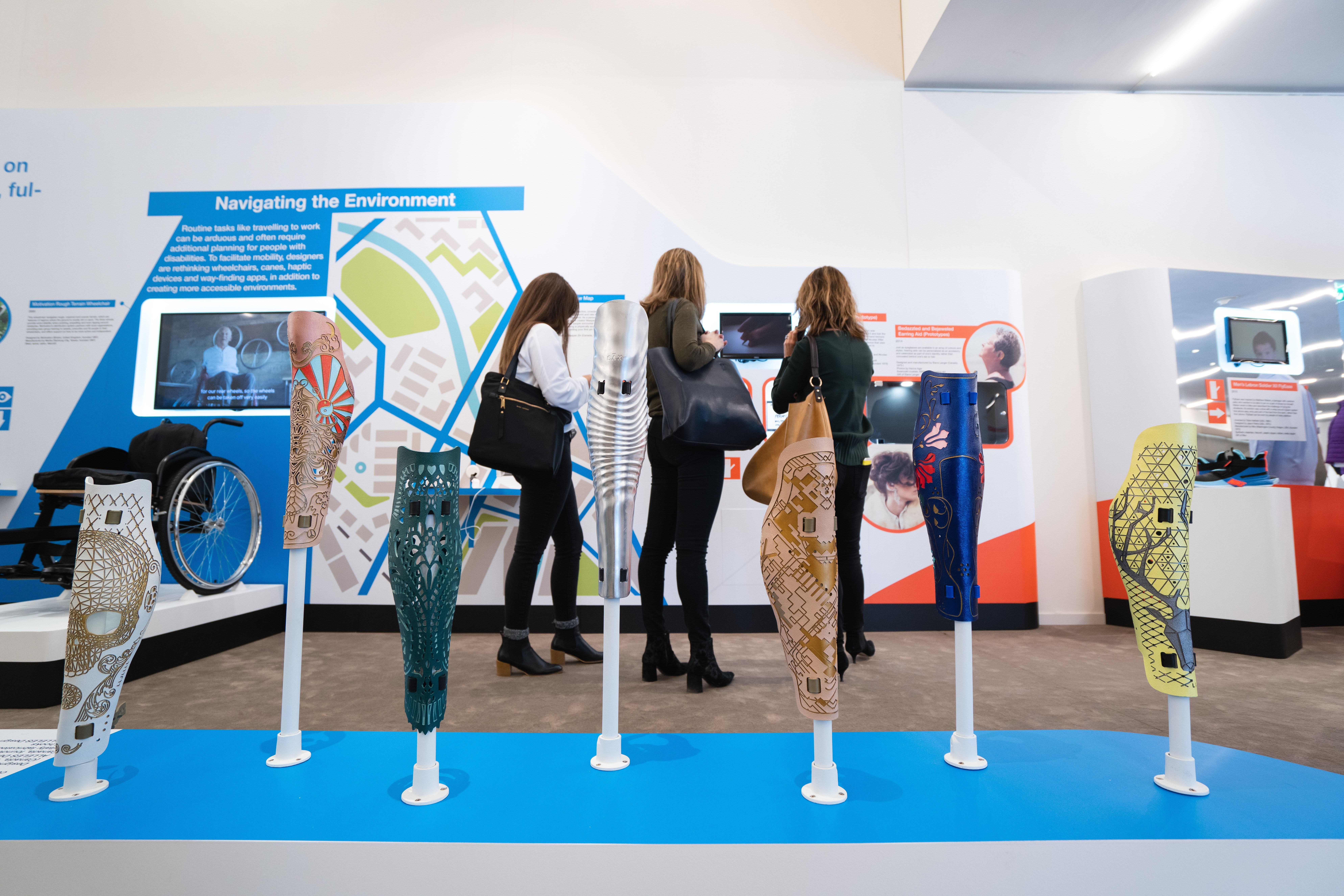