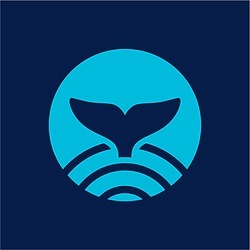 Chris Hickman and Jon Christensen of Kelsus, along with Rich Staats of Secret Stache, discuss lessons learned while working with remote and international engineering teams.

Some of the highlights of the show include: