Growing Economies Investors Should Be Keeping an Eye On in 2021

The COVID-19 pandemic has impacted growth in territories across the globe. Gross domestic growth (GDP) rates of nations typically swing anywhere between 26.21% and - 66.65%, but global growth is projected to be around -4.4% this year.

According to the latest IMF data based on 194 countries, it’s thought that only sixteen of them will experience more than a 1% rate of growth. Eleven nations will drift between zero and 1%, but an incredible 167 nations will see a GDP growth contraction.

Of the sixteen economies in the world that belong to the trillion-dollar club, only China’s GDP grew in 2020.

This means any significant growth from 2020 will be seldom seen, so in this blog we’re going to look at five of last year’s fastest-growing economies by growth percentage, and ones which investors should be keeping an eye on in 2021.

With a projected growth rate of 26.21% this year, the South American country of Guyana, or the Co-operative Republic of Guyana as it is officially known, is the world’s fastest-growing economy.

Growth is also projected to continue in the coming years, to the tune of:

Guyana’s GDP of $6.81 billion (making it the 150th richest country in the world) is expected to more than double by the year 2025 with an estimated wealth of more than $14billion. Guyana is what is known as a ‘middle-income country’ and is covered by vast pockets of dense forest, and incredibly fertile agricultural land with abundant natural resource, including:

Back in 2000, a United States Geological Survey identified the Guyana-Suriname Basin as one of the world’s highest-yielding untapped oil basins – although it is now thought their findings were vastly underestimated.

This led to several high-profile corporations exploring and drilling in the area, such as Esso, ExxonMobil, Repsol, Total among others.

It was, in fact, ExxonMobil who made the first commercial discovery in the country back in 2015 and started production in December 2019.

If September, the latest ExxonMobil offshore discovery is projected to make Guyana one of the world’s largest per capita oil producers by 2025.

As a country, South Sudan only gained independence in 2011 and has since been struck by internal division, civil war and plummeting oil prices.

However, the peace agreement signed in September of 2018 has offered renewed hope of reconciliation and economic stability in the young nation. This has mainly stemmed from the repair of damaged oil wells, which offers the country their primary source of income.

That being said, the country is still dealing with high inflation, food insecurity and uneasy alliances, which could threaten this growth.

The South Asian country of Bangladesh is an excellent example of a country experiencing consistent and robust economic growth. Over the past four years, the Bangladeshi economy has benefited from an average growth of 7.6% and was on course for 3.8% growth in 2020.

On its current course, The World Bank predicts that Bangladesh will become a middle-income country by 2021 – the same year the country celebrates its 50th birthday.

Back in 2018, the country’s economy satisfied all three eligibility criteria to graduate from the UN’s Least Developed Countries list for the first time in its history.

The country has made considerable strides in their attempts to combat poverty, reducing it from 44.2% of the population in 1991 to 14.8% in the years 2016-17. Educational resource, life expectancy and food security have all improved significantly.

In 1971, when the country gained independence, the economy was worth $8.75billion. The estimated GPD for last year places it as the world’s 41st richest country with an economy now worth $317.44billion, which is projected to increase to $490billion by 2025.

A steady macroeconomy, growing domestic demand, and an export-oriented industry have helped to place Bangladesh among the world’s fastest-growing economies.

Guided by an increase in tourism and the discovery of natural gas fields, the Egyptian economy has strengthened significantly in recent years.

The forecasted GDP for 2020 places Egypt 34th on the list of the world’s richest countries with projected wealth of $361.88billion.

Benin, or The Republic of Benin to use its official name, is known worldwide for diverse landscapes and vast ecosystems.

Benin’s economy is heavily reliant on the export and trade with neighbouring Nigeria – making up about 20% of their GDP – and agriculture.

This also means that Benin remains vulnerable to trade and policy changes in Nigeria, which receives around 51% of Benin’s exports.

Benin has been undertaking key structural and economic reform, which have contributed to an average growth of 6.41% in the past three years. Public investment has also increased from 21% GDP in 2016 to 29.6% in 2019.

As one of Africa’s biggest cotton producers, Benin has been able to increase agricultural production from over almost 270,000 tonnes in 2016 to over 720,000 in 2019. However, although inflation has remained stable, poverty in the country remains rife.

The economy is expected to have expanded at around 2% in 2020 to $15.29billion, ranking it 120th in the world’s wealthiest countries list. 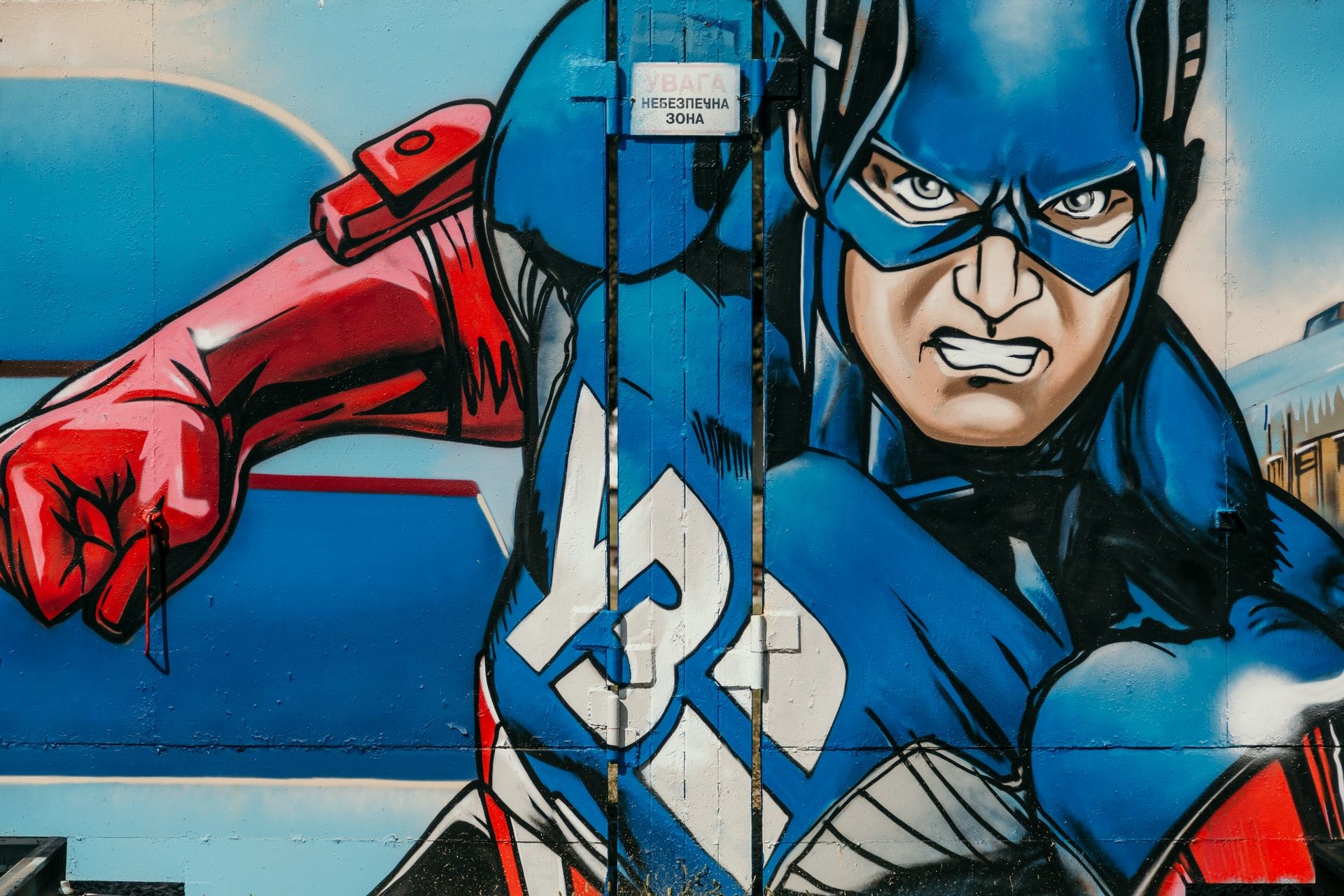 Startup Planning 101: How to Write Your Business Plan 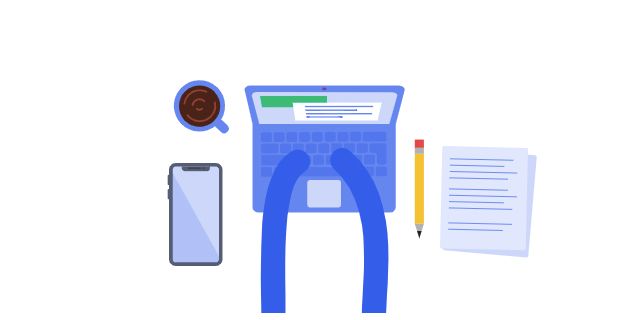