Great Managers Do One Job Well

I hate articles where the headlines are provocative, but you have to read all the way to the end for the answer. So I’m going to give you the answer right now, and then explain why.

Your one job as a manager is to give a clear direction to your team and remove any roadblocks in its way.

(Well, technically I suppose that is two but they are so closely related I consider them one.)

That’s it. Let me tell you how I got to this.

A friend of mine left a big company recently. And one of the most-recognized devs in the organization told him how unhappy he was about his departure, as he thought of my friend as one of the best managers. My friend asked him why. The dev told him exactly this: “You gave me clear directions and were always there to remove any roadblocks I was facing.”

This stuck with my friend. When my friend told me this story, the explanation stuck with me, too. Why? Because it summarizes it all!

What does it mean exactly?

A direction includes many things. It could be:

My goal is not to deep dive. The main point is that as a manager, having clear communication is central to your job.

Roadblocks can be internal to a person, a team or a company. But they can also be external to the team and the company. For instance, roadblocks could be:

The manager’s goal is to ENABLE his or her team members, but also the team as a whole, to perform at its best. That also means the manager needs to be on the lookout for roadblocks that the team might not have seen themselves. That’s where one-on-one meetings become handy. But again, these meetings’ goals are the same: clear direction, remove any roadblock.

Sure, there may be personal roadblocks that can’t be removed. For instance, an employee that lost a family member or is going through a hard personal ordeal. In that case, the manager’s role is to help and support the team member in any way possible.

Let your team do their work

Something implied in the definition of the manager’s one role is the absence of anything else. What I mean here is that managers need to not get in the way of their team to become a roadblock themselves and not do their job. They need to let them do their work. You, as a manager, should only be an enabler. That’s how you grow your team’s individual talents.

This role applies in all contexts

Let’s check a few different cases and see how the “one job” applies. You will see, it’s always a matter of direction and/or roadblock.

If you have other cases, please add them in comments; I’ll be happy to add them to the article.

Non-autonomous, in general, means they lost track of the direction you gave them. So you might need to repeat it again. But if those employees lose track often, they have become their own roadblock. And you need to coach and train them to remove their own internal roadblock so that doesn’t happen again.

Sure, if you can’t remove an individual’s internal roadblock, he or she may become a roadblock for your entire team. And you might need to remove this person from your team because he or she has become an obstacle to the team itself.

Similarly, if their own internal roadblock can’t be solved, and they become a roadblock to the whole team, it’s the manager’s role to make the hard choice.

That’s an easy one. In general, they have no internal roadblocks, just external ones.
If they have clear direction, and they’re completely autonomous, let them do their work; they will be thankful for it.

Doing it right makes you a great manager

If you do it right, you’ll get your team’s approval and best productivity, thanks to the motivation they receive from you. And that’s what all managers aspire to do.

Indeed, as a team member, you will be as motivated and productive as ever if you understand clearly why you do things and what needs to be done, and if you feel you have your manager’s trust and that you have room for your own decision-making.

Sometimes, managers might not be able to remove a roadblock because of some larger constraint, such as the company’s culture or environment. They face two options then: try to influence the constraint to remove it, or explain clearly the constraint and which direction to take accordingly. Well, there is another option: change jobs… 🙂

I would love to know what you think about this definition. Do you have a better one? I will put it here in case some readers just skip to the end of the article out of habit, or just to repeat so it’s clear ;)!

Your one job as a manager is to give a clear direction to your team and remove any roadblocks in its way.

Try it, it works!

You can also check out my latest articles:

Can GitHub Be a Powerful Project Management Tool?
Every large company is a software company — the world HAS been eaten by software. And pretty much every software…hackernoon.com
Top 12 Things That Destroy Developer Productivity
A lot of articles address the role of tech leads and engineering managers. One common theme we often come across is how…hackernoon.com
How to Make Estimates Finally Useful to Developers
Ask any developer to estimate how long it will take for them to finish a project. You will see the loathing in their…hackernoon.com

Originally published at anaxi.com on January 14, 2019. 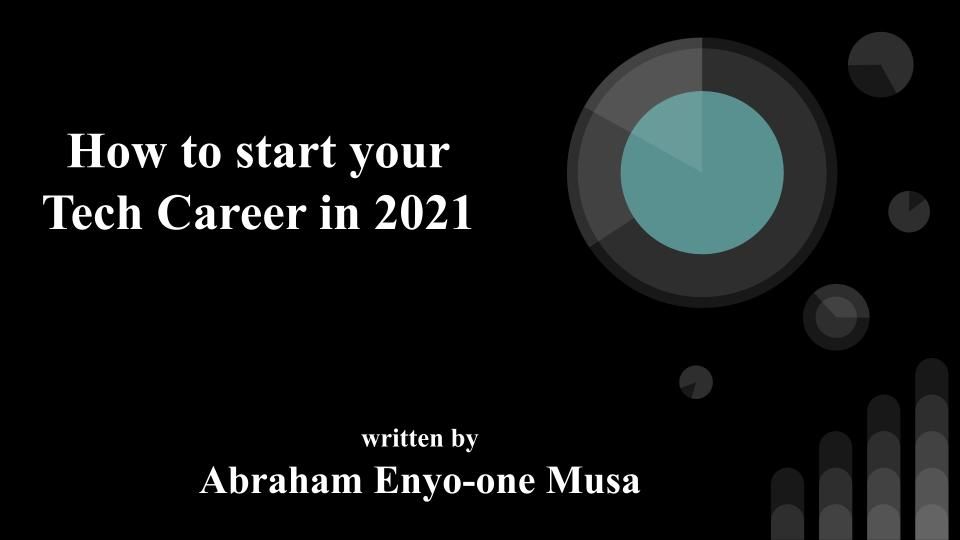