Gradle, Bazel and gRPC: A Song of Ice and Fire 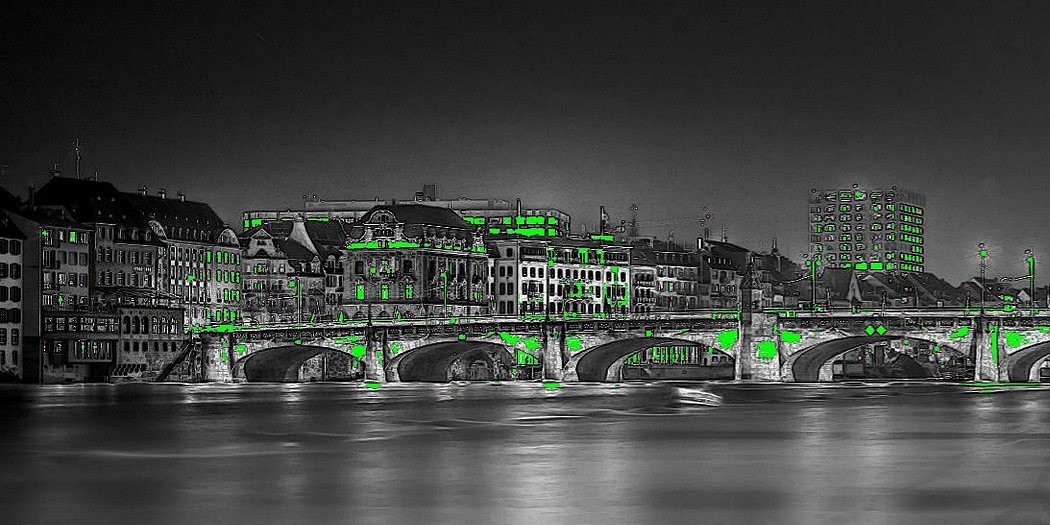 Really sorry for the cheesy title. No Game of Thrones jokes below. Promise.

So, you’re using Bazel. Maybe because you had a monorepo before. Or maybe you just decided that you have too many modules in your Android project. Or just because it was hard to manage all those microservices you had in your neatly separated repos on GitHub. It doesn’t matter. Now you stuck with Bazel.

One of the things you’ve lost the moment you switched to Bazel was rich ecosystem of plugins that tools like Maven and Gradle provided.

Moreover, Gradle also allowed you writing DSLs and even custom tasks in Kotlin. All that goodness gone for good? Maybe not.

Let’s see how we can take one Gradle plugin, KrotoPlus in our case, and make it work with Bazel.

Before we start, let’s have a few words about KrotoPlus plugin and gRPC in general.

files as input and output three kinds of classes in your language of choice:

Messages are just your plain data objects, for the sake of this discussion. They would have some fields, and those fields would have types. That’s all you need to know for now.

Clients, also called stubs, are what you use to call your gRPC service. To create a client you would usually specify the host and port of your gRPC server, and then you would call a method, passing it your message of choice.

Servers implement generated server interfaces and then begin to listen on the correct host and port to be able to serve clients.

What you need to take out of this is the follows:

When you run your Gradle plugin and it “simply works”, that’s because Gradle was smart enough to recognise your Source Sets and apply plugins to them.

So, in case you had some

files in your  directory, our Gradle plugin would detect them, and then generate some Java and Kotlin files in build directory:

Bazel, on the other hand, knows nothing of that neat structure.

files would be located outside of  directory, like so:

What we would like to do is to use our Gradle project sitting under Bazel as a function, that would get path to

files, as if they were part of its Source Set, and then generate classes based on those files.

There are a few ways to achieve the behavior with Gradle, but here’s one of them:

The important part is the

block. Here, instead of hardcoding our dependencies as we usually do, we get them from command line:

What that means is that when we run our Gradle wrapper, we now pass relative path to the

Our Gradle is good and ready to go now. Next, let’s start working with Bazel.

One of your main tools when you want to hack with Bazel will be genrule.

This is your basic way to express that you would like to run something in Bash shell.

But what’s that “something”? It should be

, same wrapper we used before. But the problem is, Bazel is not aware of it.

So, let’s create a file called

in the same directory your  is, and add the following block:

That way we tell Bazel: hey, that’s a new file you should be aware of.

But if you try to run it like that, Gradle would complain that it can’t find its configuration.

That’s because we only told Bazel to copy

to its sandbox, not anything else.

Let’s fix that by adding another

that would hold the configurations:

As you can see, we grab

, as well as configurations files for KrotoPlus, and Gradle wrapper itself, which is located under  directory.

Now, to the rule itself. At first, it will look intimidating, but we’ll break it line by line.

Now let’s go back to

and understand what’s going on inside.

When you start Bazel, its root is at

file location, not the directory where  is located. So, we use  to expand label to its relative location. In our example, that would be something like

Once we located the Gradle Wrapper executable, we need to tell it where to find its configuration. We do that with

, that’s standard Gradle flag. We know that this directory is again relative to our , hence . But this time, it must be a directory, and location will expand to path to file, so we use . But Bazel already uses  for . So we end up with screening the command:

Once we located the configuration, we need to tell Gradle which task to run. That’s

files. But the context switches here, from Bazel to Gradle, so the path is relative to  location now:

Now Gradle and KrotoPlus work hard to generate our gRPC classes. The problem is, though, they’re generated in the Gradle directory, and not inside Bazel sandbox.

So, we need to copy them.

is a standard shell command, and we already covered what  stands for. The only part you’re not familiar with yet, is

That’s the output directory we specified with

, and as a result, copies generated files where we want them to be.

Conclusions and next steps

Combining Bazel and Gradle to generate files is possible, if a bit cumbersome.

If you want to go down that path, your next steps should be:

Hopefully, if you’re already using Bazel, this article will set you on the right track.

Related Stories
Subject Matter
Creating a Forum CMS with React.js and Ruby on Rails by @Aaron Rory
#programming
How to Find The Stinky Parts of Your Code [Part XI] by @mcsee
#refactoring
React Internals: Basic Concepts and Notes by @thecuriouscoder
#javascript
How to Generate a QR Code Image in Four Lines of Code by @ssukhpinder
#csharp
5 CSS Tips and Tricks to Try in Your Next Project by @jamieswift
#css