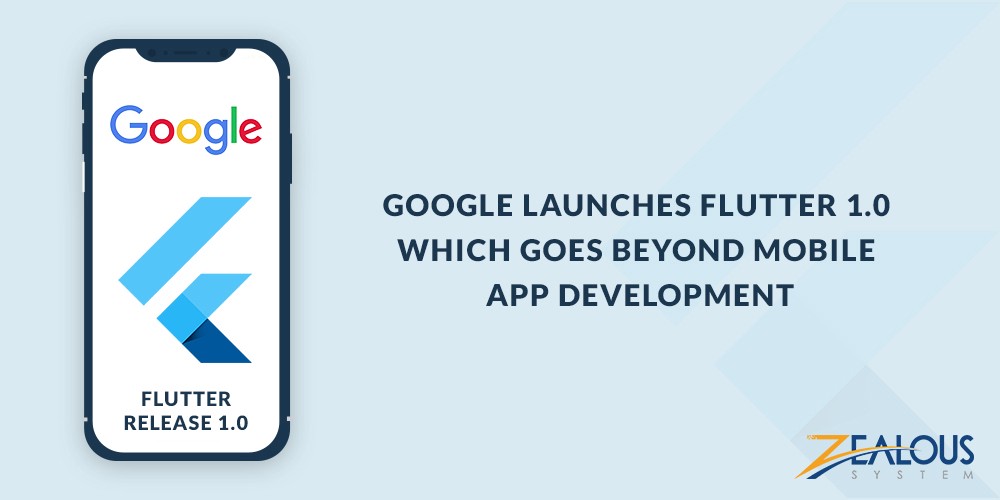 Ever since its first announcement in March 2017, Flutter has been talk of the town among most developer communities. Though few said that Flutter is just a Google’s small product of experiment that the company is not even serious about.

But, after the latest Flutter live event in London, Google demonstrated how serious they’re with Flutter, proving all naysayers wrong!

In fact, a considerable number of developers have established Flutter as their ideal cross-platform mobile application development tool. Plus, the adoption rate of Flutter is something that the industry has never seen before!

Not only that, but there are now many brands which adopted Flutter in their mobile apps, proving that the framework is not only worth utilizing, but its efficiency is grown than ever before.

However, if you’ve missed to watch the live event, this blog will walk you through all the announcements that they made.

Announcements Made During Flutter 2018 Live Event

Ever since Google released Flutter preview 2, the stable release of Flutter version 1.0 was on priority for the tech giant. And now, it is finally live for everyone to use.

The first stable version comes with a variety of advanced level support mentioned below:

Flare, which is a 2Dimensions flagship offering, is now has been integrated into Flutter. It is a tool that helps developers to make and export 2D vector designs as well as animations right from the Flutter itself.
This means, it brings both, designers as well as developers, onto the same platform to build a mobile app.

The latest version of Dart promises to be more powerful language than previous and that it also has a compile-time check with the ability to work with high-performance and low code size.

The Flutter team and the Material Design team at Google have joined forces with each other and added a reusable widget design which has design components of Android Material Design and Apple’s Cupertino.

Square, one of the biggest payment solution in US, has now been integrated into Flutter with 2 plugins — In-app purchase SDK & Reader SDK.

In Flutter, it is now possible to for users to make in-person payment using Reader SDK and with In-App Payment SDK, developers can add feature of taking payment inside their mobile app.

This means, businesses having mobile apps can leverage this feature to elevate their payment centric offerings.

Build Without Code, a commonly adopted development system is now integrated into Flutter in partnership with CodeMagic.

With this new partnership, developers can now easily develop mobile apps, create its build, and publish it on the App Stores right from Flutter’s build system.

7 — Embedding on Multiple Platforms Through HummingBird

While it is still under development, but Google has announced that Flutter will be moving ahead from Mobile to Web as well as to Wearables through Hummingbird.

Hummingbird is Google’s latest project that focuses on bringing Flutter to different places. It basically takes Dart code and compiles it into JavaScript, which as a result allows the code to run on any modern browser.

In addition, the team at Google is also working to build a plugin system that would make it easy to embed Flutter into existing web apps as well.

This is not the end though. The team is also working on bringing Flutter to many other platforms besides Web & Wearables, including MacOS, ChromeBook, and Windows. In fact, they also demonstrated the same during the live event.

Overall, with the releases of above mentioned features and the announcement of Hummingbird, it is now clear that Flutter is indeed a powerful & stable tool that promises to make cross-platform app development process suck less in the future.

And if nothing else, it is still worth keeping an eye on. 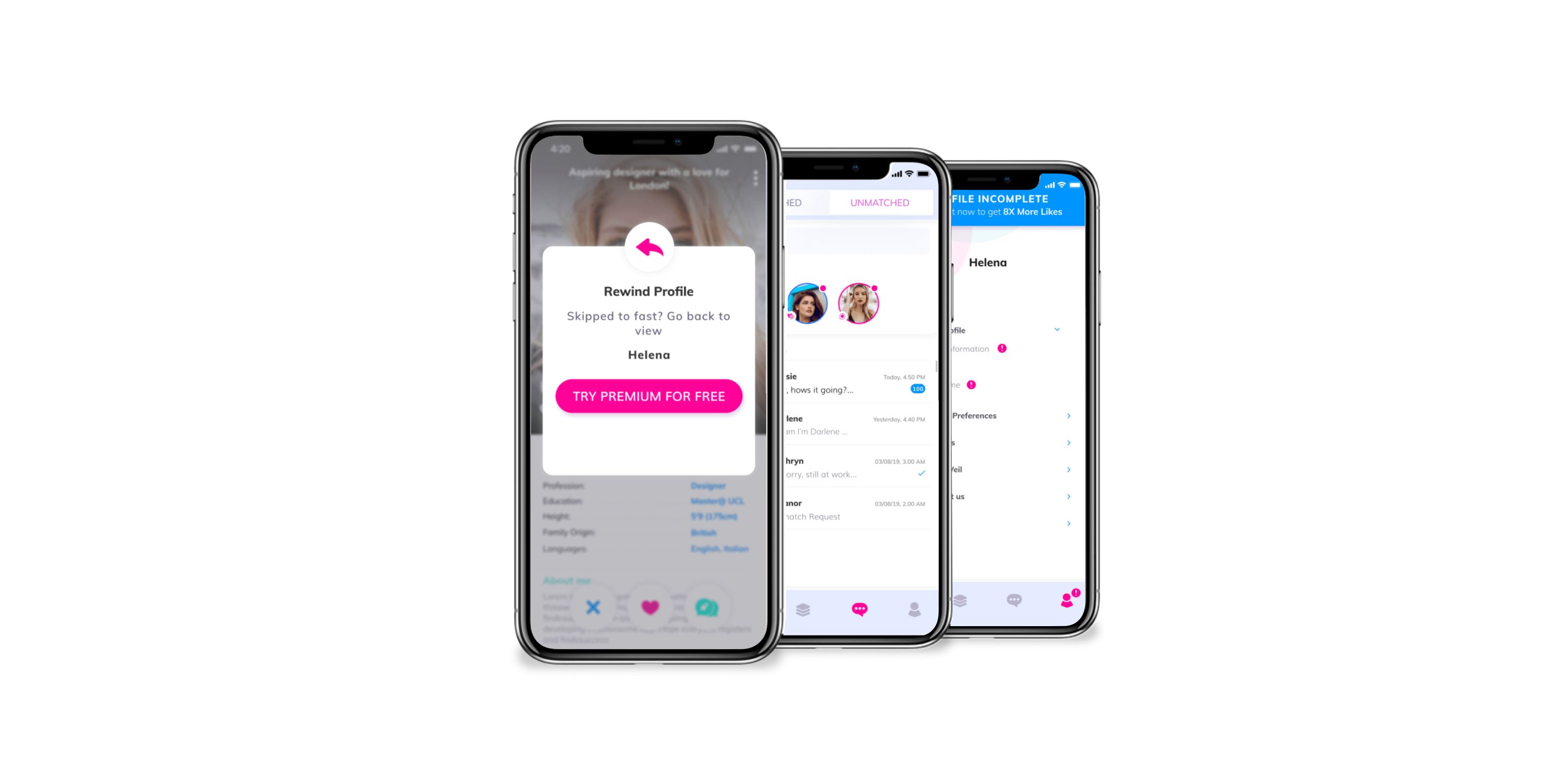 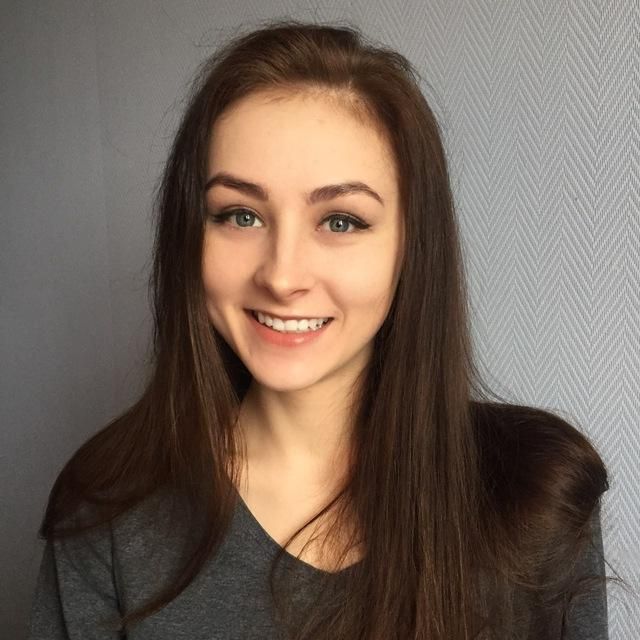