Google is the world’s memory now

In a scene of Game of Thrones (no spoilers) last night, an older man working at the equivalent of The Library of Alexandria tells a younger man there that they are “the world’s memory.”

As an adult, I have not experienced a library without a computer, and I haven’t been in one since college. Many of my favorite biographies of 20th-century figures almost always involve a story of the subject heading to the library with a question, not too dissimilar to how today we take to Google. The librarian, as I understand it, was the search box of the pre-Internet world.

My first year of Middle School was in 2000, so I barely remember the world without Google. StumbleUpon was my gateway drug to the Internet. I’d click their blue and green logo without having a clue what would pop up next. If the result was interesting, I’d head to Google to get more information.

Unknowingly, I read a lot of bullshit. I’d start talking about said bullshit with friends and family and discover that it was bullshit. I learned pretty quickly not to trust everything you read on the Internet because doing so made me look and feel really stupid. More importantly, I learned that any knowledge worth knowing takes work to get at — even on the Internet.

Today, Google is the world’s memory, but a memory is only any good if you can retrieve it. Lately, we’re feeding a lot of garbage into our memory with poorly researched clickbait and facts we don’t check ourselves. I’m finding it harder and harder to find the most useful knowledge.

In Game of Thrones, there’s a section of the library that’s locked up. Only the old and wise men are allowed access, and as a result, a lot of the knowledge is inaccessible. Today, in theory, it’s available.

But what if, by focusing our attention as consumers on social media feeds and as creators on getting clicks, we’re locking up a section of the library behind a wall where the only a small few ever figure out how to access it? In Neal Stephenson’s Anathem, thousands of years into the future, only a small few know how to navigate the dumpster fire the web becomes.

If nothing else, it’s food for thought.

Finding Healing in Writing: How Putting Down Your Innermost Thought... 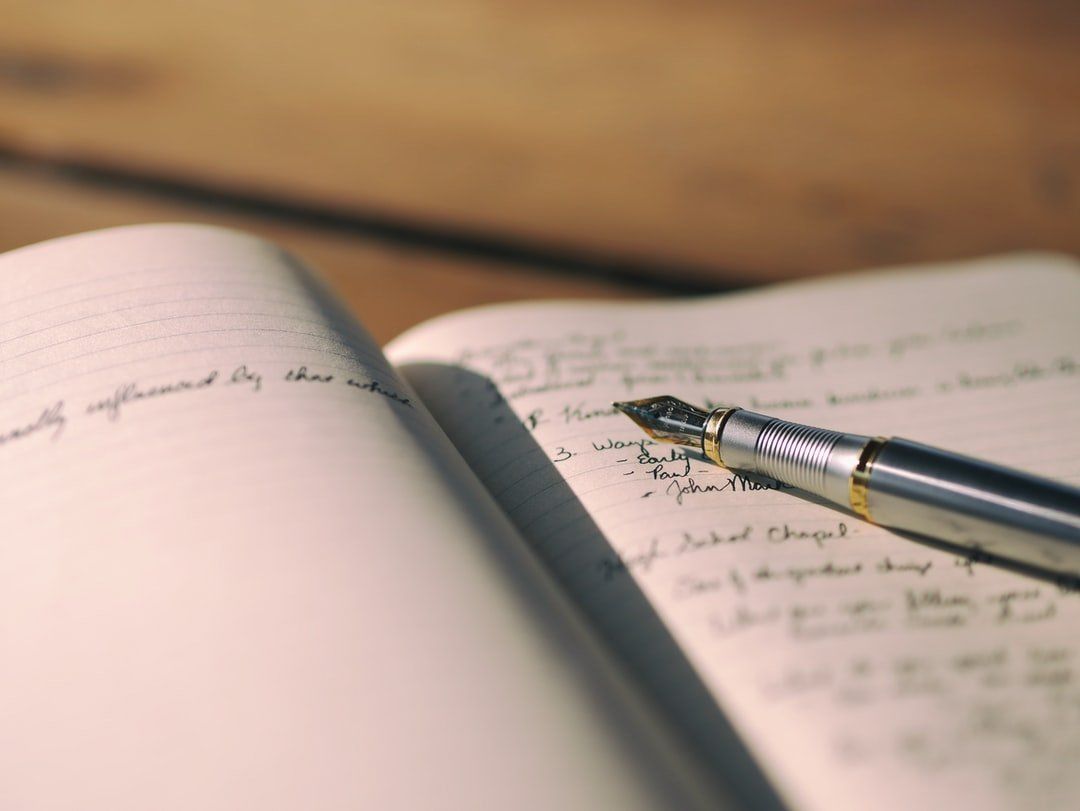