Go for it anyway 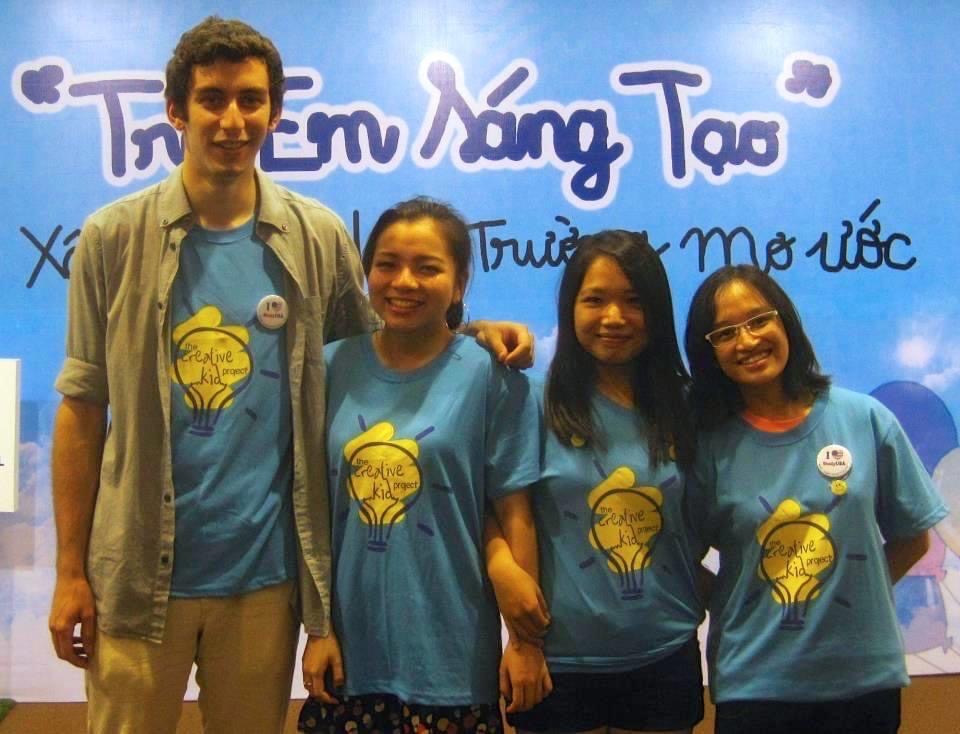 ....is my answer to this question someone posted on Twitter the other day: "What is your best advice in 4 words or less". Let me tell you about the time I learn to connect all the seemingly isolated events in my career and came up with this advice in retrospect.

8 years ago, I founded the Creative Kid Project with Evan Schwartz, another sophomore at Brown University, who reached out as he was going to Vietnam that summer and was also extremely passionate about education, like myself. I happened to be cooking the idea for the first ever summer camp for middle school kids in Hanoi then. Evan had experiences with Camp Rising Sun and could raise some money for CKP, on top of the grant I already got from Brown. We recruited a few other founders and got to work. CKP is still going strong to this day.

I didn't know Evan, nor did I think the project was gonna turn out or get any funding when we met. Yet, I went for it anyway. I had an unshakable feeling that this was the right thing to do.

Fast forward to the fall of 2018, Hacker Noon, the company I now ran with my husband David, was raising funds for the first time and in the midst of our breakup with Medium. Having published a good bit about crypto and blockchain, I reached out to Evan, who was then a software developer at Ripple (the 3rd largest cryptocurrency), about a potential partnership. That did not turn out. But later on, Ripple former CTO, Stefan Thomas, learned about our raise and helped close the last of our $1.07M equity crowdfunding round. Little did I know, just a few months earlier, Stefan had left Ripple to found Coil, the Web Monetization solution provider. Earlier in their Ripple days together, Evan and Stefan have co-papered the Interledger protocol, the foundation upon which Coil was built.

I was stressed out about Hacker Noon's decision to not take the low-ball offer from Medium and go out of our way instead to finance on our own terms. I felt a little embarrassed to admit all that to my friend Evan, who I haven't spoken to in a while. I just knew he was working with (and pivotal to) Ripple, a company that I do respect and like. So, I went for it anyway.

Today, we announced Coil's $1M strategic investment in Hacker Noon and the launch of our 3-year-long partnership to stream micropayments for our writers. I emailed the news to Evan, who learned about it only yesterday during a Coil Board meeting!

Sometimes, the universe just finds funny ways to align the events in your life so they make sense in retrospect, doesn't it?

And now is the part of the story where I make an important PSA to all the "young" people out there, particularly those still in school.

Trust your instincts. Submit that internship application, found that club, volunteer at that organization. Everything in life happens for a reason, and trust your instincts might be scary. Yet, go for it anyway. Put your heart in the right place, things will turn out fine. 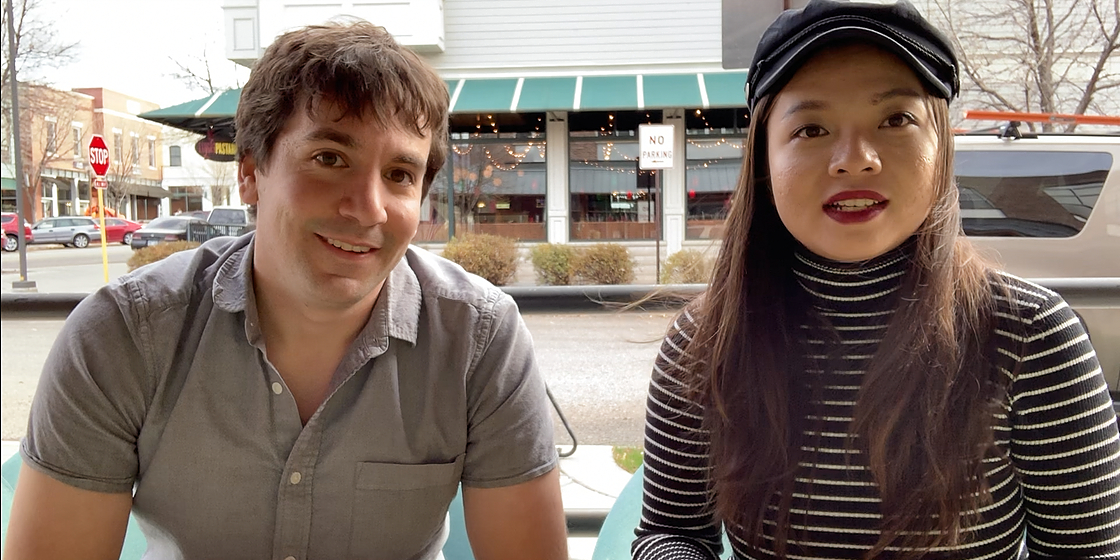 An Essential Plan to Get Your SQL Knowledge Ready for Interviews 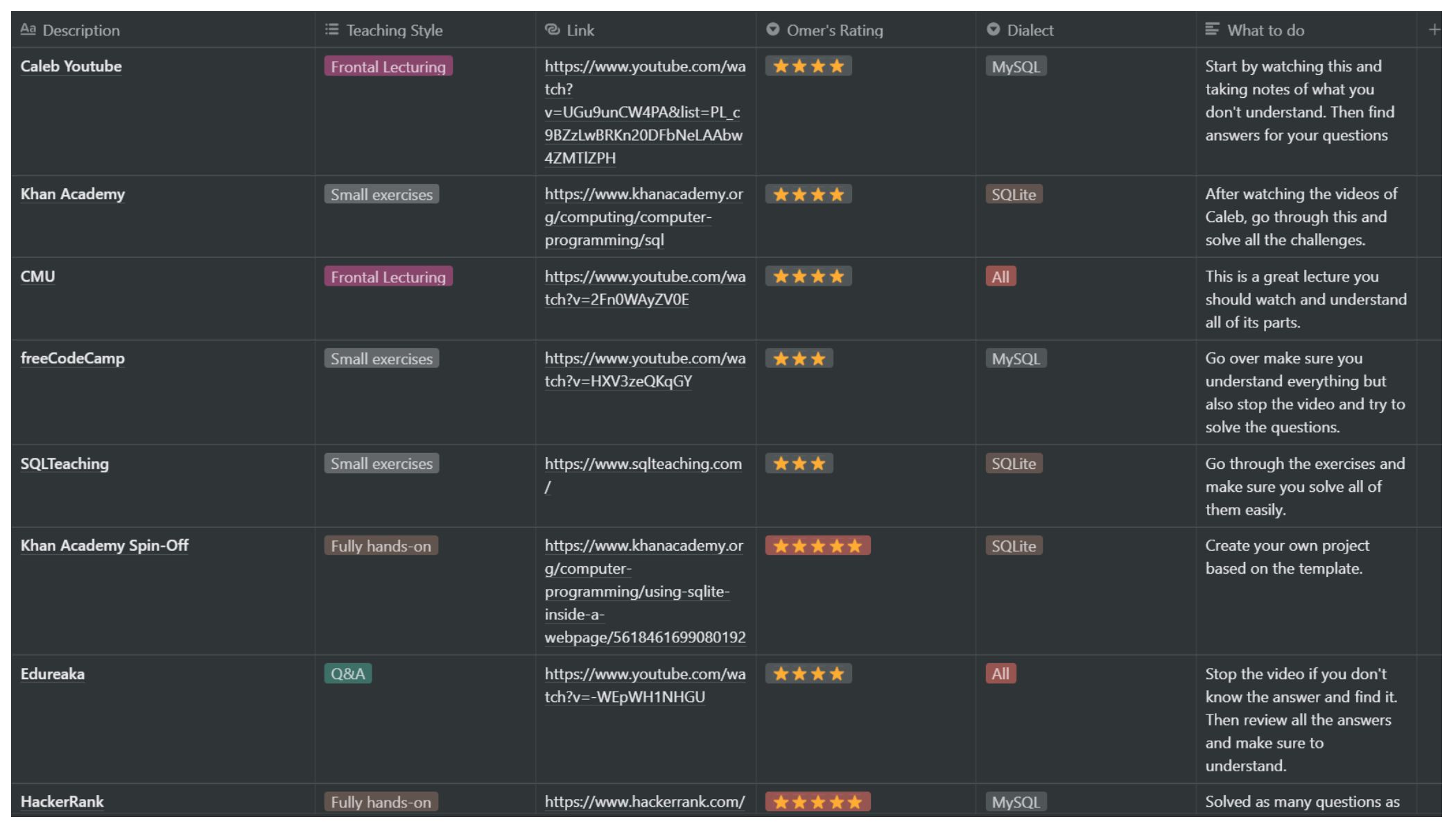 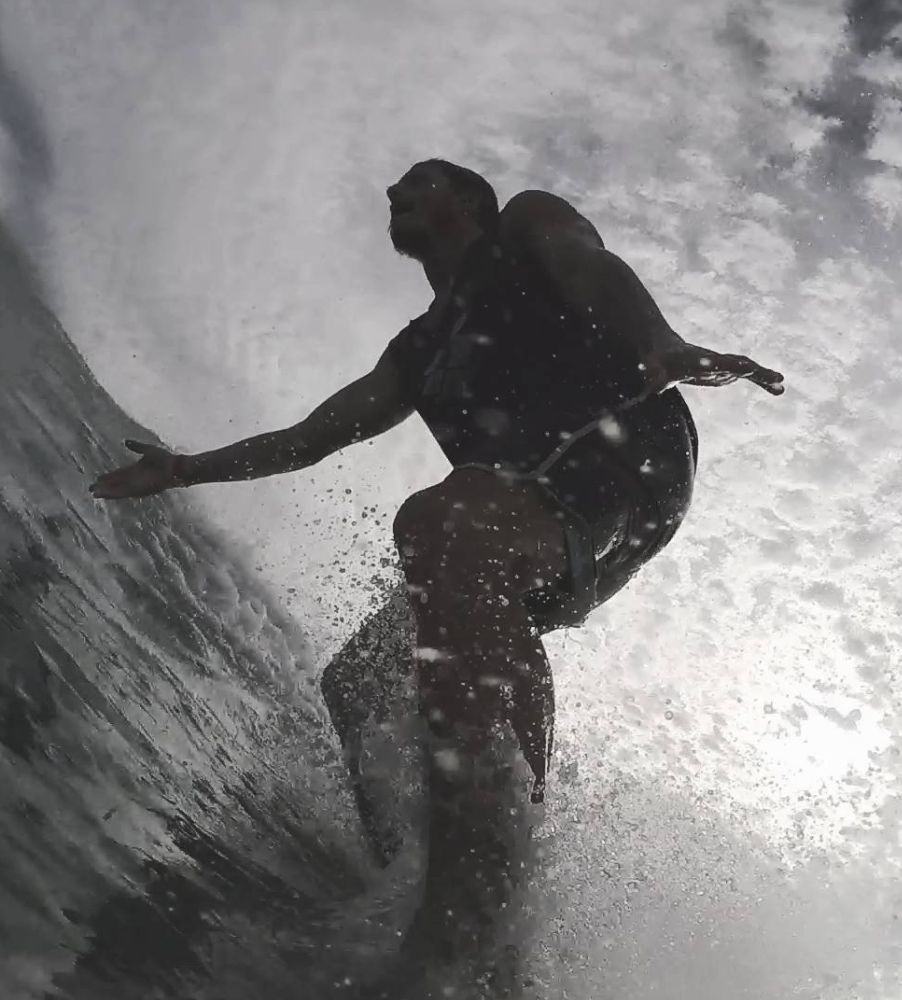