No matter where you look, the coronavirus has done grievous damage. It has disrupted the lives of millions of people in every way imaginable. It has also upended the global economy in a manner not seen since the Great Depression. At the time of this writing, millions are out of work, and companies are cutting costs in an effort to survive the crisis.

That is, except for video game companies.

They, unlike almost any other industry, are seeing growth like never before. It's because while general consumer spending cratered as the coronavirus forced wholesale shutdowns across the globe, it seemed that games were the one thing people were still spending money on. In the US alone, consumers spent $10.86 billion in the first three months of the year, setting a new record.

At first glance, this seems like good news for the industry. A deeper look, however, reveals a more complex picture. Here's what seems to be going on inside the coronavirus-induced gaming industry boom and some insight into how long it might last. 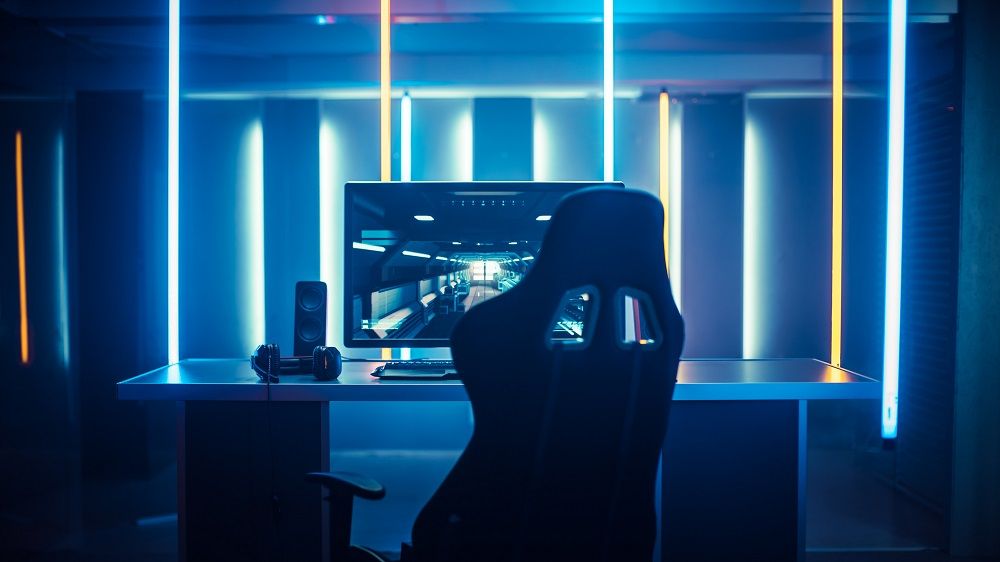 In every part of the world where polling data is available, there's been a sharp rise in the amount of time that people are spending on video games. The biggest boost, as you might expect, came in the US, which has seen a 45% jump in time spent gaming. That reflects a population that's looking for ways to occupy their time during mandatory stay-at-home orders. The trouble with taking that number as universally good news, though, is the high likelihood that a substantial number of the people who now report playing games for the first time are probably going to revert to their typical non-gaming routines sooner or later.

There's substantial anecdotal evidence to suggest that's the case. Media reports on the subject are filled with stories about unlikely new gamers, many of whom all but admit that they're only turning to gaming for lack of anything better to do. And while they might squeeze in some game time here and there when things get back to normal, the likelihood of a steep drop-off in those engagement statistics is very high. That would seem to indicate that while the gaming industry's seeing benefits now, they won't be permanent.

The one bit of underlying data that is unquestionably good news is that existing and new gamers aren't just picking up games they already have to play. As the topline numbers indicate, spending is rising. And that has pushed sales of new game releases higher than even their publishers could have imagined. Already, games like Nintendo's Animal Crossing have set sales records and have crossed into cultural phenomenon territory. And at almost the same time, Activision Blizzard's Call of Duty: Warzone registered 60 million downloads in under two months.

Those are the kinds of results that make publishers salivate. But there's a caveat here, too. It's that the sudden shift to remote working has delayed quite a few new game releases, which is preventing the industry from taking full advantage of the present conditions. And, the cancellation of signature events like E3 2020 has deprived the industry of its' biggest platform to build hype for upcoming titles. The bottom line is that the publishers who have benefitted have done so due to fortuitous timing, but the long-term fallout from release delays could turn out to be a bigger problem than anyone would have guessed. 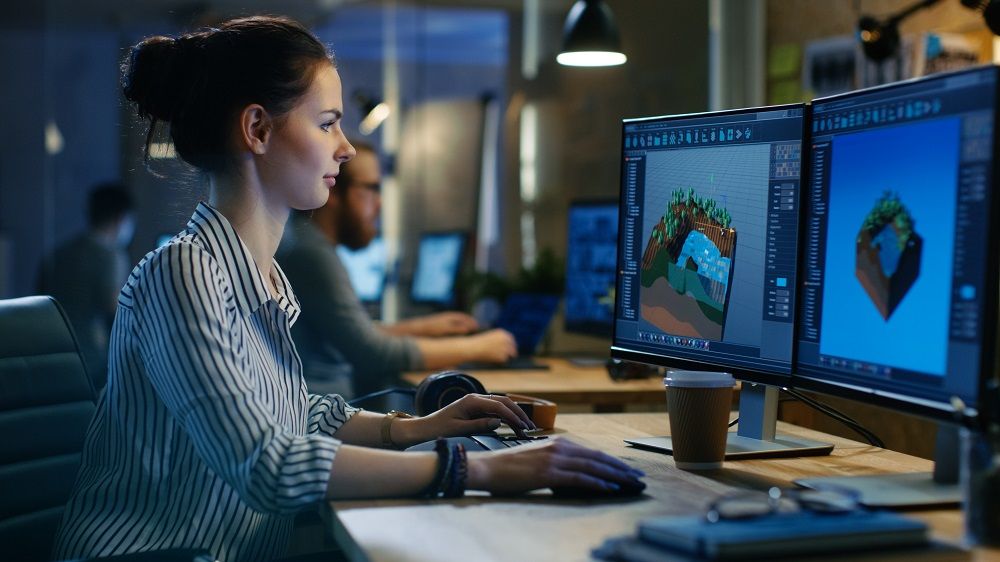 The other troubling trend that belies the narrative of a gaming industry boom is the fact that, while more people are spending more time playing games, the one thing they're not doing is making in-game purchases. That means that a pretty large share of publishers are seeing very little benefit from all of the added engagement and attention. And since such purchases are often where game studios derive their long-term revenue – one wonders if there's going to be a wave of gaming industry bankruptcies on the horizon.

In the end, the confluence of all of these factors might be pointing to a very different outcome than the one the topline numbers suggest. Instead of a booming industry that's proving resilient against the coronavirus-induced economic downturn, what we might be seeing is a temporary boost in the bottom lines of a small handful of game publishers, to be followed by a wave of closures in the near future. If that's the case, the coronavirus would end up exacting just as big a toll on the gaming industry as it has on everything else. And it would leave behind an even more top-heavy industry that would be facing an uncertain future.

If it happens, that would prove that when it comes to the coronavirus – no industry will be spared, and the early gaming industry gains may have only delayed the inevitable.