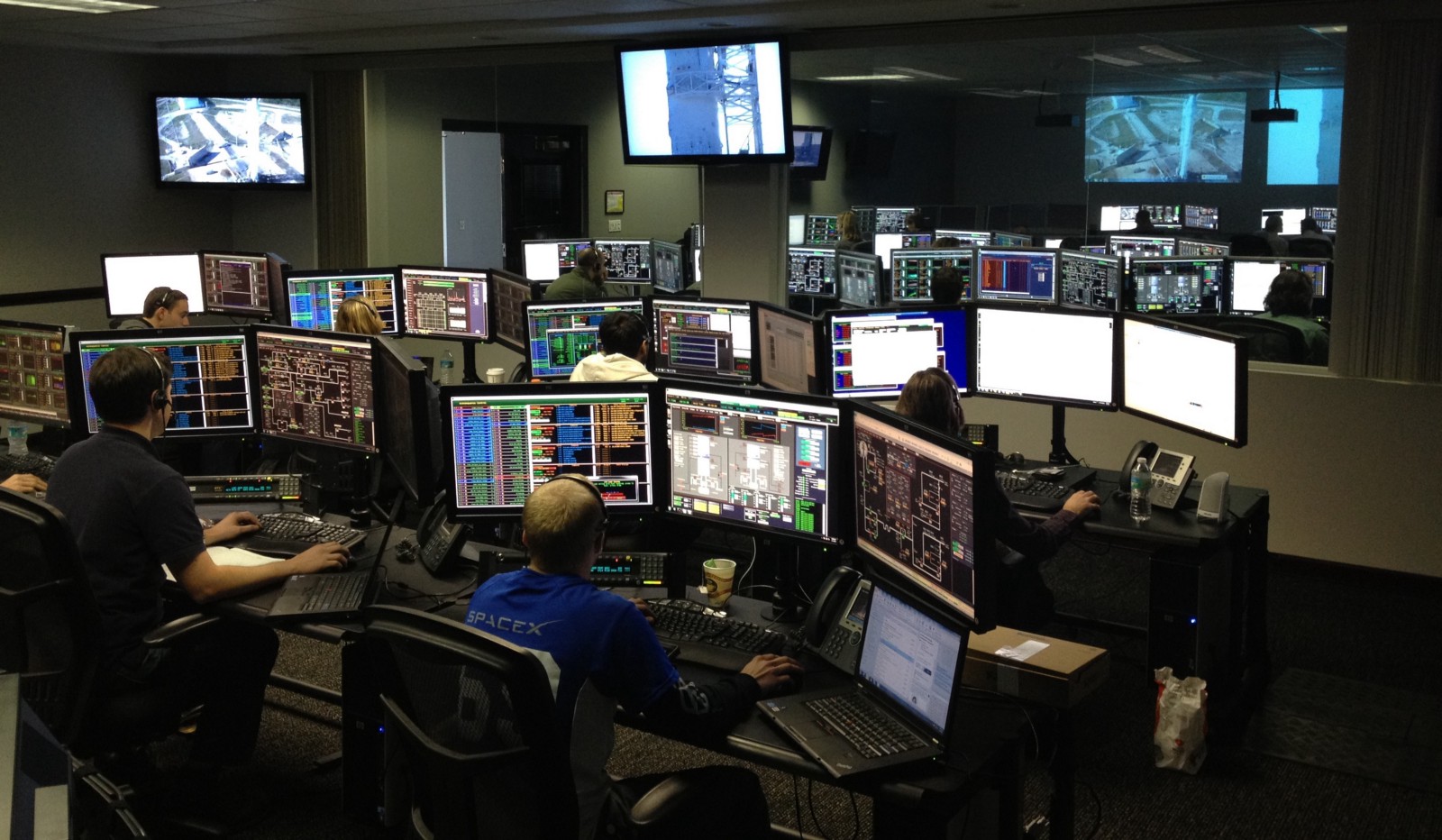 The beginning of a new year is a good time to talk about the future trends of native advertising that big brands and startup marketers will try to embrace.

The inception of native advertising on new platforms

Native advertising is now going beyond media and blogs. Social media have provided the opportunity of earning money to active users, not only by incorporated advertising, but also by the effective content integration of various brands’ offers. In contrast, companies are able to reach a large audience without paying the relevant media for this access.

The number of platforms which allow the placement of such advertising is constantly growing. Now, marketing and native promotion tools are not only blogs, Instagram and YouTube.

At the same time, a few years ago, MirriAd, a company dealing with native advertising, led a campaign with Universal Music Group. During this campaign, native advertising was inserted into music artists’ clips.

Today, streaming services like Pandora and Deezer are experimenting with musical native advertising. Musicians can buy ‘listenings’ of their songs — just like buying views in social media. Everything shows that the number of platforms and the ways to display native advertising will only grow.

The death of advertising on the mobile web

More and more advertisers realise that people use smartphones differently to desktop computers. According to the statistics, only 11% of users go to the mobile versions of sites, while most of them (89%) prefer to spend time in apps. The developers feel this trend, so today there are now mobile apps for all occasions — the number of them in popular stores is approximately 5 million.

In-app advertising is much more effective than promotion on the mobile web simply because an app is more convenient for users., According to a MMA study in-app native ads are viewed three times more often than the banners on mobile sites. Analysts at Business Insider stated that the likes, shares and other involvement indexes of in-app advertising are 20–60% higher than mobile banners.

In recent years, the fast-growing advertising channel has been video. And that’s because of the high involvement indexes in comparison to other types of content on different platforms.

Today, there are two basic ways to insert ads into video: pre-rolls and commercial breaks or native integration. The first option is not very popular with the audience — few people like to watch ads before or during the videos just like on TV. In contrast, native integration does not cause such irritation from the audience.

The company Sharethrough completed a survey comparing five advertising campaigns with pre-rolls, to the same number of native campaigns. The results in each case were better when using native ads. In one case, the advertised brand, soft drink Jarritos, significantly increased its brand lift (user interaction with the brand) on native placements, while pre-rolls only gave only a 2.1% increase.

The growing number of channels and the ways of communication also lead to change in the role of internal PR departments. Today, business is able to interact with the audience in different ways and in different situations. At some moments, it may be required to work in crisis management, to extinguish the negativity and to prevent someone writing about an event. PR professionals capable of preventing the publication become more valuable than those “making the placement”. Meanwhile, other situations require different skills like events promotion, support on a new product launch and so on.

A staff PR service can’t do everything at the same time, so outsourcing is becoming more and more popular in dealing with the emerging challenges. For example, the staff’s volume of work may become so large that they won’t be willing to spend time on media relations. They may just use native advertising and publish the relevant content on a fee basis, but they would do it promptly and with a certain standard.

Traditionally, major brands marketers have been used to making large advertising purchases on TV, radio and in print media. This market is well-established, the interaction chains are up and running with specific market players (from agencies to brokers and intermediary networks) responsible for each stage of advertising: from the need for advertising to its appearance in the targeted media. The pricing scheme of advertising solutions is clear and it has not changed for decades.

Sponsored publications in online media are not as simple — there are no uniform standards for such advertising. As a result, the business faces new conditions for every placement. According to Alexander Storozhuk, the founder of the platform PRnews.io, the existing media services are just evolving and they are not always capable of working with the right advertising volumes or maintaining a high level of quality. In the end, brands are forced to directly contact bloggers and online publications for purchase and communication with them can be difficult. There is also the problem of unstable pricing and it is not always clear why a post on one site is a lot more expensive than on a similar one. It complicates the tasks of planning and budget allocations for an ordinary brand.

The situation is gradually changing as the distribution channels and native advertising infrastructure continue to evolve. We can expect new services and the first active industry-specific standards to appear in 2018.

Related Stories
Subject Matter
Enter The Decentralized Internet Writing Contest by @HackerNoon+FreeTON
#promoted
5 Practical Tips to Become a Better Programmer in 2020 by @alexlash
#programming
What Retailers Can Do with Excessive Inventory Pile Up from the Pandemic by @alahausse
#fashion
How to Build an MVC App On Rails by @sajjad-ahmad
#web-development
10 Ways Tech Is Increasing Workplace Productivity by @laurenjoe
#productivity
Amazon Advertising Is Unstoppable by @davidjdeal
#amazon
2n3904 Circuit: Multisim's BJT Circuit Simulation and Analysis by @lily-hathaway
#consumer-electronics