Fundraising For Your Startup Has Never Been This Easy.

2018 is shaping up to be an awesome year for startup founders or those that have yet to take the journey into starting a business.

Over the last three years (2014 to 2017), the funding ecosystem for early stage founders have been high in dollar amounts and low in number of deals that were being funded. VCs were more interested in maintaining their positions and helping their current portfolio companies stay afloat longer by investing more money into them versus adding new companies to their portfolio.

This had a big impact on upstream investors (Angels and Pre-Seed Stage folks). One of the questions early stage investors ask themselves when reviewing a deal is whether or not the company will be able to secure additional funding from later stage investors. They do this because they believe that fundraising is an essential building block for early stage companies.

In the last several years, the slowdown in the later stage VC community triggered a slow down for early stage investors and seed stage deals took a hit.

That is all changing.

The StartUp ecosystem is diversifying (or at least providing founders with alternatives to VCs).

The bullish economy is already here. More money in the market mixed with tax cuts and less regulations is having a major impact on founders that have been idle in bringing their ideas to market.

The appetite for acquisitions — If you aren’t planning on taking your venture public, the other path to a significant liquidity event is through selling your venture to a bigger player and right now you are just in luck. The purchasing power of publicly traded companies have swelled and in the tech segment, purchasing power is at $30B. This is enough money to acquire 30 unicorns. Here’s how that breaks down.

Since these companies acquire smaller ventures using a mix of cash and equity we can assume that they will reserve 10% of their $250B market cap ($25B) and add to it the $8.5B in cash reserves and use both during an acquisition.

Facebook alone created 1,000 new millionaires, many of which went on to invest in the early stage ecosystem and helped spur the growth of companies like AirBnB, DropBox, Spotify and Uber. Now it’s their portfolio companies turn to give their early investors an ROI as well as help mint new millionaires that will continue the cycle.

What will Apple do with the $250B they repatriated back to the US besides paying $60B to the federal government? Well for starters pay down their US debts, buy back more of their publicly traded stock and acquire Netflix (that piece is speculative).

The two things to take note off is the buy back of their stock and their interest in making acquisitions. Stock buybacks have a tendency to increase the value of a company’s stock and apple is not new at artificially inflating its stock price. This impact will be felt by all investors including those that work in apple (through their RSU aka restricted stock units therefore minting more millionaires for you to pitch).

Here’s a list of them that Samir Kaji from First Republic Bank has been compiling.

With all these investors and money coming into our early stage startup ecosystem, fundraising is becoming less strenuous and cryptic (no pun intended) for founders. All the resources you need are a google search away.

So get that valley cheddar, build your team, grow your revenue and stay hungry for more.

Igor Feerer is a 3X founder working on a better way for founders and their investors to communicate and collaborate on scaling their venture through his new venture AngelLoop. It’s strange that founders raise money from investors and forget about the real value that they can provide them with, i.e. advice, intros and a kick in the butt when to get the founders creative juices flowing. 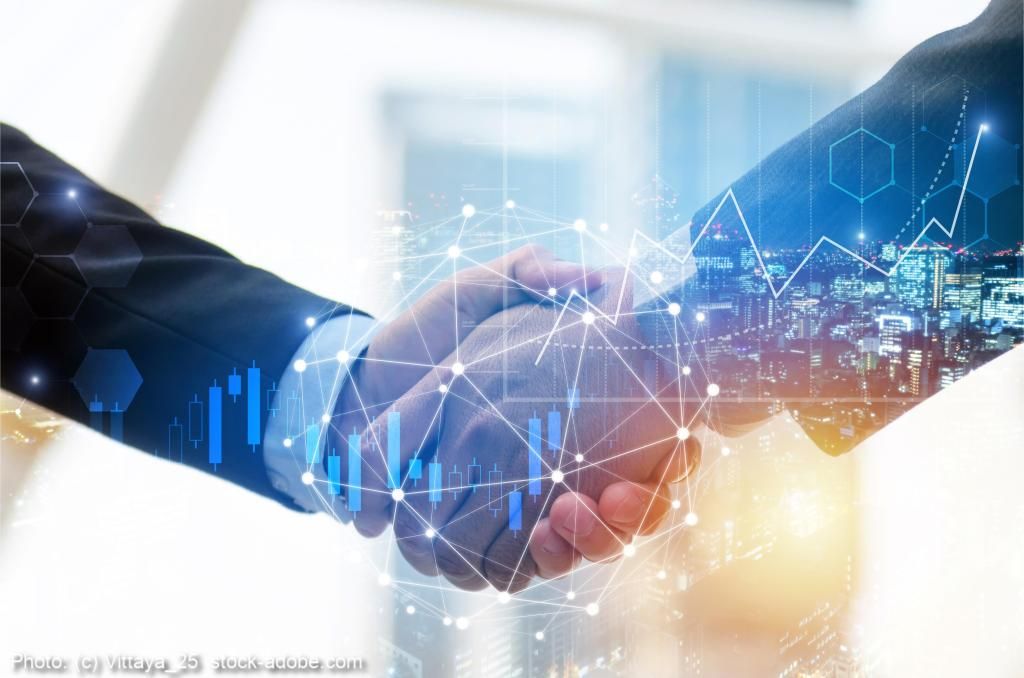 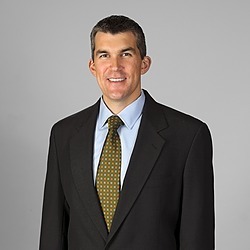 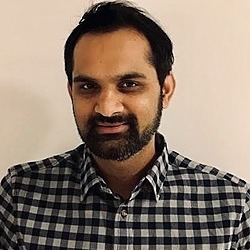