Five Predictions for The New Normal 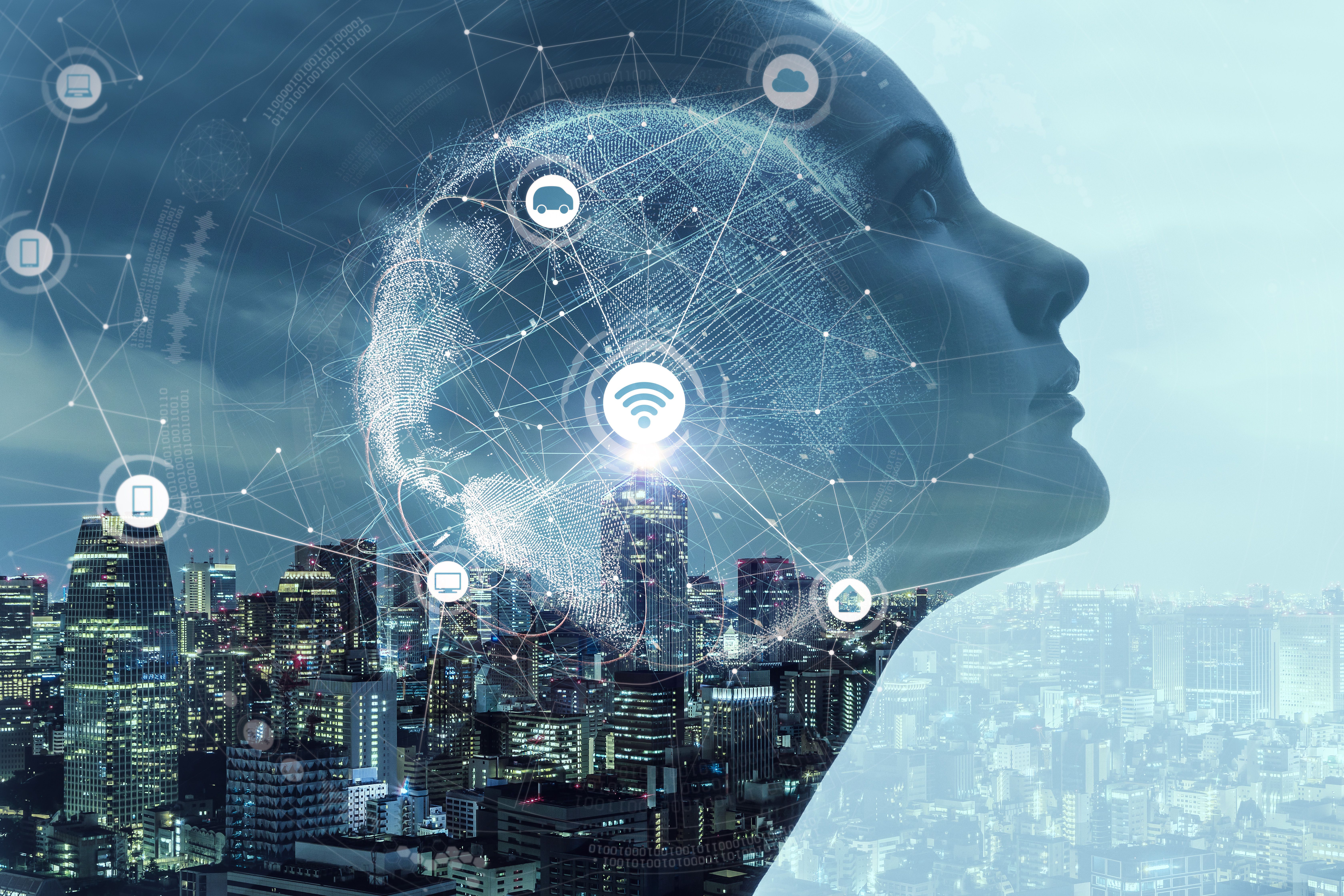 The virtual world is going to be where we LIVE. How will this change the economic dynamics, gravity, and equilibrium in the physical world? In search of the answers, I shaped these predictions for investing and living.

Reshuffle the cards: cities equalized in the US
Rewrite the playbook: Southeast Asia and the Middle East, new hotspots
Rewire the fabric: API as an economy
Refill the tank: trust, the lucid oil
Rebuild the ivory-tower: gaming, the battlefield for better education

1. Reshuffle the cards: Cities equalized in the US

High tax and a low ratio of living cost to income will chase talents from the coasts to the middle of the country.

The trend has started with the rise of Austin, Denver, Charlotte. As the optionality of working remotely becomes a default, this trend has nowhere to go but take over the US.

To lure GenX, states will win if thinking ahead on tax benefits, public health capacities, and childcare support and education. To attract Millennials and GenZ, states need to shape the future state of tech-enabled convenience and lifestyle.

I predict states acting fast on the above-mentioned measures will catch on coastal cities within the next five to ten years. It is where I personally will support to build a startup and investment ecosystem right now.

“Why would you pay first-world tax and have the third-world infrastructure?” Low tax and world-class infrastructure have attracted notable figures like Jim Rogers and Eduardo Saverin to permanently live in Singapore.

Digital and physical living convenience has meshed into unity in Singapore. That summarized my four years in Singapore, investing in infrastructure and advising the governments on investment policies in the Southeast Asian region. The digital depth lays the foundation for the region to seize this crisis-turned opportunity. The region stands a chance to beat the US and China to the punch in the startup race in the next ten years.

Southeast Asia has overtaken China in terms of internet penetration rates. This mobile-first region tops the chart of average hours per day per person, followed by China and the US.

I predict that the digital economy in the region will generate world-class unicorns across e-commerce, fintech, logistics, edtech, and healthcare. The speed to valuation will be higher than what we have seen in the US. The Middle East today reminds me of some shape of Southeast Asia ten years ago.

3. Rewire the fabric: API as an economy

The past twenty years have seen the maturing of the cloud. SaaS became the de facto business model. With the success of Twilio and the best practice set by Stripe, API-first and API-as-a-Product have emerged in the past ten years.

This crisis, a transition stage toward the new equilibrium, will spur a new generation of startups built for the new normal. This time around, API will enable the founders to focus on their strengths and access to tooling, data, and partners at an unprecedented speed.

I predict the API economy will become the new fuel for the new-gen of startups. And the API model will become a de facto business model in the new normal.

Ready Player One gave us a glance into the “Oasis”, the virtual world we will all live in -- our new normal. This is our last chance in human history to set the guardrails to prevent a full dystopia.

Online toxicity, data breach, and overflow of misinformation we are experiencing are merely an alarm.

Businesses have made great strides in building online trust and safety. Facebook, Twitter, Tiktok, and the wild west of the gaming-land all have built the muscle of content moderation. In the past five years, I have seen the measures being built as an insurance policy in reaction to regulations - GDPR and CCPA for privacy, Section 230 of CDA for content moderation.

I predict that online trust will shift from an insurance policy to a product differentiator. Trust will be measured and directly tied to user growth. A new-gen of gaming, dating, social, and CPG brands will make trust an appeal to GenZ and beyond.

5. Rebuild the ivory-tower: Gaming, the battlefield for better education

Gaming platforms like Roblox with 150M+ users aged between 9 and 15 have more educational power than traditional schools. It is where the young generation learns about creativity, community, responsibility, and diversity. They then graduate into Fortnite and Discord.

During the pandemic, gaming increasingly becomes the common playground in the family. It also evolves into online educational platforms for educators.

I predict and hope that the intersection of gaming and edtech will prosper in the new normal. This will present society with a chance to raise our kids into true global citizens.

The best way to predict the future is to create it. These premises will inform my next decisions on where to live and where to invest. 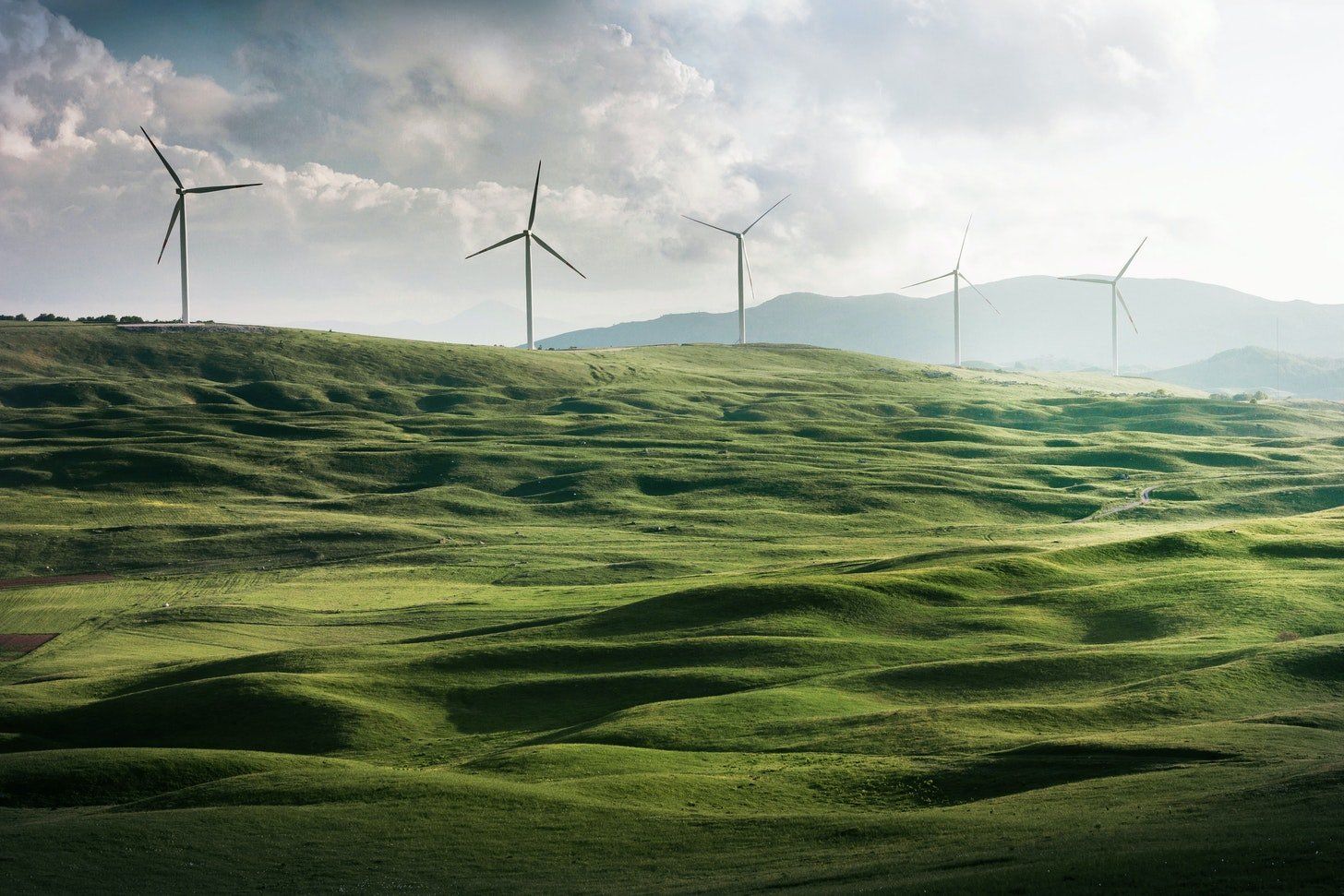