We are already used to robots in an industrial environment. Repeatability, speed, precision, flexibility, no contact with humans, and safety. That’s what robots are all about. No wonder that businesses all around the world are trying now to adopt robots in their services asap.

Robotic chefs and robot baristas, robot waiters, and pizza-robots. What has been just a slight techie trend a year ago can become a boring reality for our future contactless world.

Let’s see what restaurants and cafes were smart and fast enough and have adopted robotics in the last years.

This is the first robotic cafe in the industry. This restaurant has a small staff that handles the food ingredients in an outdoor kitchen, however, robots on the restaurant play a significant role in cooking foods for consumers who buy from kiosks. The restaurant also has two workers in the shop to provide client service and to render final touches for all foods prepared.

Alex Vardakostas having grown up in a kitchen where he made many burgers a day and knew his work's recurring phenomenon. He eventually wanted to build a tool that would propagate his job. From the beginning to the end, robots in his restaurant do all the work with the sandwich, fresh beef, and other types of meat, tomatoes, and onions. Customers in the restaurant acknowledge the burger's taste and quality as the best.

Rozum Café is a fully robotic coffee store. A barista coffee robot prepares and serves here 6 types of coffee. Rather than a coffee shop, the sales point looks like a kiosk.

A client selects the kind of drink and the volume of the cup that he or she requires. Contactless payment can be made by phone or bank card. A robotic barista brews the coffee in less than 2 minutes on professional coffee equipment. The project did not seek to eliminate traditional coffee shops, but to offer the chance to get great professionally brewed coffee in a short time and in a contactless way. The project owners plan to sell the product worldwide in order to create ‘’a competitive robot environment not in industry only’’. So who knows, maybe the next cup of coffee with your name on it will be served by a robot.

Costco is a renowned wholesaler for all that need good, affordable pizza, and hot dogs. It has managed to keep ready food costs affordable due to its robotics. A video of Costco's food production automation system had turned popular just a few years ago. Not only is it fascinating, but it also demonstrates how innovation and technological development play a key role in this sector. The production cycle takes fewer than 6 minutes before the product is sent out to the consumers. Pizzas of 18 inches are USD 9.99, and a portion of it (a slice) costs USD 1.99.

Many of these cruise ships sell robot beverages in an automated bar. Each buyer has to verify their id and the robotic system updates the names of the beverage needed on its list. These details are then displayed on the computer, as well as a bar showing who should be next and what can be introduced to a drink at any point.

Many automatic cafés that use flattening robots have maintained great standards for their noodles, udon, pizza, and everything else of this kind. To avoid the recurring tasks of rolling out and partitioning, this restaurant opts to make proper use of robotics.

The home-made udon dough is cut by the robots in front of the consumers in perfect thick noodles. These tools, also known as dough sheeters, reduce the duration an individual requires to roll the dough by hand substantially. The consistency of the products is more reliable, which helps the food seem less homemade, some may claim. However, the boring work of human workers is wiped away.

Domino's Pizza has rebranded into a food-producing pizza company that uses great technology. You can only appreciate why in case you recently ordered from them. The Pizza Monitoring Progress Bar has been launched for charming clients for all online transactions. This helps to sustain the flow of contact between customers and food stores. They are also building driverless distribution vehicles and have recently launched Domino's Anyware. It is an initiative in which people can access digital robotics of all sorts, such as Amazon Alexa and Google Home.

During the long hours overnight and on weekends, these machines can operate with very limited oversight. It facilitates real efficiency by increasing output speeds. Different systems may be implemented rapidly with almost negligible adaptation periods. Each software can be tailored to the unique requirements for the end-user.

For robots, flipping from one object to another is fast. Robot control systems can handle material discrepancies efficiently, decrease the processing time and reduce waste. Improved robotic functionality has been accomplished by integrating vision technology into robotic functions.

Under circumstances that are hazardous to people, robots can perform tasks effectively. They are not impaired by water, dust, temperature, and other stressful working conditions. They are not troubled by demanding or routine tasks such. By adopting correct protocols and environmental conservation steps, robots lead to a safer working atmosphere by reducing the risk of injury.

Staff encounter external forces that can be passed on through direct contact with raw food. There are no disease-causing agents like saliva and blood that may contribute to foodborne illnesses in these systems. They have no bodily fluids or blood, skin, or fingernails. Quick wash-down high-pressure cleanings at regular intervals minimize pollution significantly until each recipe has been changed.

Robots undertake repetitive and long term activities without being exhausted. This eliminates waste and rejects. A fully automated production facility offers a coordinated network that securely transmits robotic details to other main control points. This coordination supplies sufficient data to the robot and monitors steps or functions to optimize precision. Constant surveillance guarantees that goods do not slip below fine tolerances and that waste is avoided.

Coordinated supervision and continuous inspection mechanisms ensure that almost anything obtained from the system meets the standard of acceptance and increases the efficiency of the specification. Manufacturing and food industries can expect higher overall profitability with increased sales volume and output costs resulting from the integration of robotics in their production system.

What does the future hold?

Throughout food processing, transportation and delivery, most human processes will become fully automated in 20 years to come. In areas where it makes sense, robotics will be utilized both scientifically and commercially. Intensive tasks will be programmed and people will be working together with collaborative robotics. The robots will become more intelligent and communicate with one another easily. Within this sector over the next several years, robots are expected to become widespread just like computers and cell phones in our lives.

Robotics will play a vital role in the creation of next-generation technologies. An increasing number of industrial robots are being purchased by the food and beverage sector, amid the current small usage of industrial robots. Throughout the food and beverage industries, the growth of automated robotics is beyond traditional markets, including the automobile and telecommunications industries.

Extensive research by different institutions indicates that the field of robots gained remarkable performance in comparison with manual production processes. Research and innovations in the food and beverage sectors were emphasized as possessing the biggest potential. Opportunities include sensor fusion, CPS architecture, HMI, robot training and learning, system integrations, vision systems, robot design reconfiguration, and maintenance tasks. The new ideas come up with unavailable technologies. Various areas of development must, therefore, be put in place immediately to have effective and innovative solutions.

Five Industries That Could See An Influx of Robots 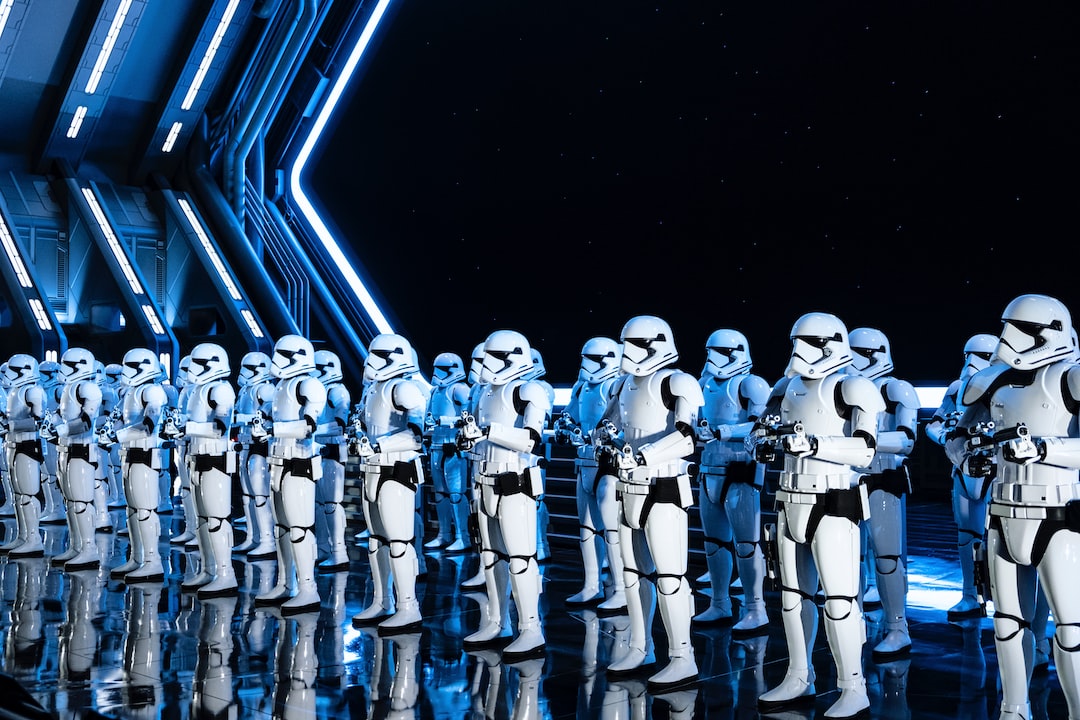 3 Main Types of Technical Debt and How to Manage Them 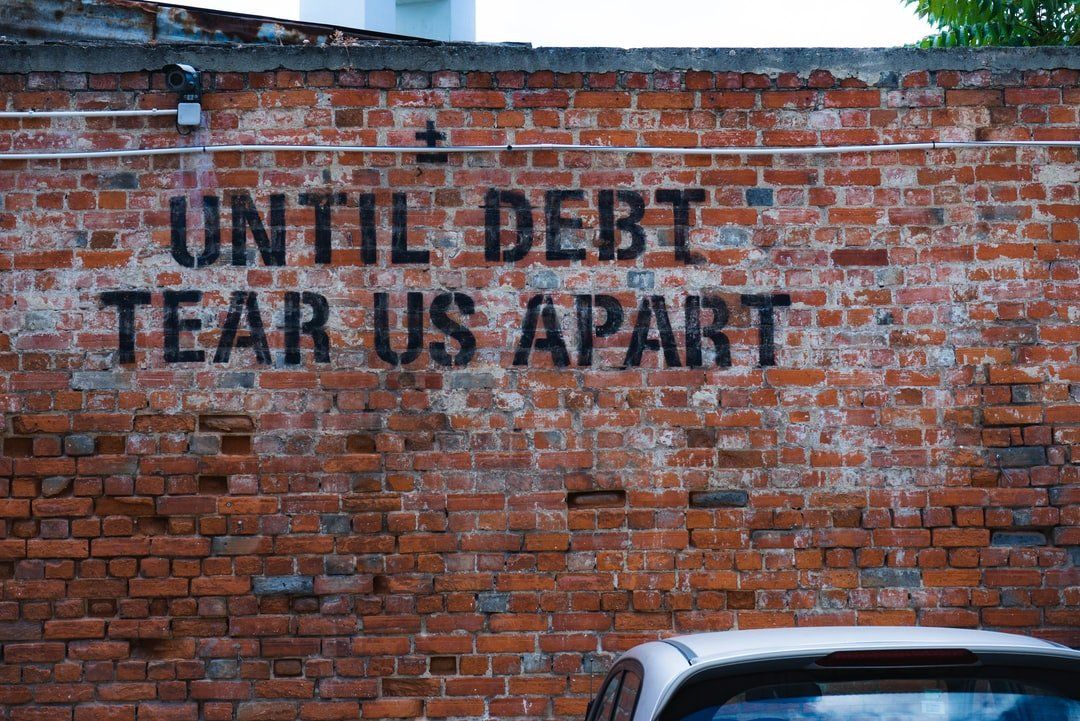