Firewall Hardware And Software: Differences Everybody Needs To Know 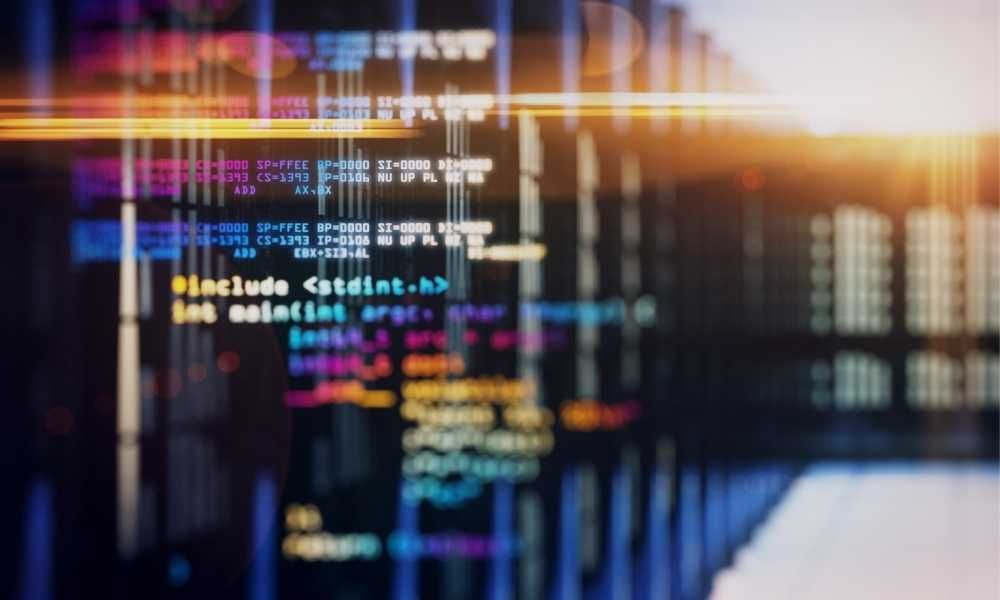 I am working in tech journalism as a technology writer, editor and reviewer for over 4 years.

What Exactly Is A Firewall?

A firewall is software or hardware that surrounds a network or computer device, like a security fence, and protects it from cyber-attacks. We can consider the first security barrier to network input to be a software or hardware firewall. Thus, before it can access your network from the Internet or other networks, any data must first pass through the firewall. But how does a firewall detect what the network boundary does and should not cross?

The firewall checks the data packets for this reason, including the source and destination addresses of the boxes, complies with the collection of network rules, and decides whether the package is permitted to pass. To avoid unauthorized access or the entry of viruses and other malware into the network, malicious sites can be blocked by setting up a firewall. Either software or hardware are firewalls.

What Is a Software Firewall?

The program that is mounted on a device or server is a firewall. The Windows VPS operating system's proprietary firewall, accessible from the Windows Security Settings panel, or Pfsense for Linux VPS, is one of the most common software firewalls. Security software companies (Kaspersky, Panda, etc.) often manufacture their firewalls, which typically come in various versions. Some of them are intended for personal computers, and others are designed to be mounted on network servers and business environments.

Other network computers would be under their protection umbrella with only one installation on the server because otherwise, any computer connected to the network should be worth it. Purchase and install a separate firewall, which costs a lot and takes a lot of time to install and run on dozens or hundreds of computers. Some software firewalls can also control outgoing network traffic, in addition to tracking incoming network traffic. Furthermore, software firewalls typically have more choices and settings for protection and are more versatile.

What is a hardware firewall?

Another benefit of a hardware firewall rather than a software firewall is that it conceals from the outside world the device or local area network. Thus, the external monitor sees only a hardware computer that has an unknown operating system instead of the network (because it was said that the operating system of the hardware firewalls is proprietary). This secrecy approach is called the translation of network addresses (NAT). This measure does not, of course, operate against the introduction of e-mail viruses.

With a single physical unit, hardware firewalls allow you to secure your entire network from the outside world. Between your computer network and the Internet, this system is installed. A firewall of hardware tracks data packets as they are transmitted. According to predefined rules, the firewall then blocks or transfers the data.

Dedicated hardware firewalls require the installation of advanced IT expertise and typically require monitoring and management by a loyal IT employee or department once installed. Hardware firewalls are also commonly used by large corporations or businesses where security is of the utmost concern. Today, most routers have simple firewall features, but these devices are intended for home or SMB users. Compare this with software firewalls that provide a network with internal security. On an individual computer, a software firewall is built, and it protects the particular unit. The program must be installed on each system if several computers need security. A software firewall regulates the behavior of specific applications. You may block access to certain websites or a printer that is mounted on the network, for example. If a threat manages to infect a computer, software firewalls are also helpful, as they can secure other computers linked to the same network. Since they are simpler to build, many homes and SMB users would use a software firewall. A free software firewall requires any Windows OS newer than XP. Also available for purchase from several trusted vendors is separate firewall software with more robust features.

Firewalls for home software are typically inexpensive, and some are even free. There are also multi-user licenses for their technical and business versions and can cover all systems on a network.

It is easy to install and configure standard versions of software firewalls, and with only a few clicks, the appropriate level of protection can be calculated. But there is more experience and skills needed for organizational versions. In addition to incoming traffic, some software firewalls can track and refine outbound network traffic and are superior to hardware firewalls in this regard. Firewalls for apps are more versatile. For instance, using them will restrict access to the network of some programs and thus reduce the risk of infiltration of some malware. Since they are mounted on a device, software firewalls, specifically single-user models, are more removable, meaning the computer comes with a firewall wherever it goes. For those who frequently travel with a laptop, this function is essential.

The software firewall uses the host system's resources (CPU, memory, etc.) and can decrease its speed or output as a result.

The more computers and systems on the network are available, the higher the cost of buying firewalls for applications. As it is not cost-effective or time-consuming to use single-use software firewalls on such networks, you must purchase a copy that supports all systems. Furthermore, insensitive and corporate environments, cheap or free firewalls are typically not very effective.

What kind of firewall do we need?

Related Stories
Subject Matter
Contact us for Digital Product Development by @AWH
#promoted
5 Cybersecurity Aspects to Consider for Your Organization for a Safer 2021 by @techsaa
#cybersecurity
Crucial Steps Towards Effective Problem Solving In The Workplace by @validragomir
#problem-solving
Why Git Is A Great Documentation Management Tool by @shepelev
#git
4 Reasons Why SaaS Will Benefit Your Business Big Time by @gururaj-swamy9
#saas
Top Free And Paid VPN Services In 2021 by @dmitry.leijko
#vpn
Learning Cybersecurity: What is Risk Management? by @abeshek
#risk-management