Facebook’s PyTorch3D : A Catalyst for Deep Learning and 3D Objects

Co-founder and CTO of Tekrevol LLC

To understand what PyTorch is, how it works, and its ability to catalyze technological advancements. It’s important first to understand the answer to the question, “What is PyTorch?”

An open-source machine learning library, Pytorch, is used to develop and train deep learning models based on neural networks.

Pytorch supports both Python and C++ and is used for applications like Natural Language Processing. It was developed by Facebook’s AI research group and can be used to solve modern challenges in the field of robotics and autonomous vehicles, with regards to artificial intelligence.

In this article, I’ll be focusing on how this will impact the future of Self-Autonomous Cars, the AR and VR industries, and consequently, the evolution of AI within them. What does that mean for the future of AI technology and its application in the real world? Let’s find out.

PyTorch3D As A Technological Advancement In Deep Learning:

For an AI system to function efficiently in the real world, the system’s 3D understanding plays a crucial role. This includes operations in the field of VR and navigation.

So far, the advancements and research in 3D deep learning have been limited due to insufficient tools and resources that can help manage the complex nature of training neural networks with 3D data.

Developers have been facing a limitation with graphic operators not being differentiable – but PyTorch3D looks to be the answer that everyone was waiting for.

PyTorch3D also comes with a rendering API that is both modular and differentiable in nature. This means that developers can import these new functions into their current deep learning systems instantly.

For engineers, leveraging PyTorch3D can open new paths in the field of 3D deep learning research. It can be used for 3D reconstruction and 3D reasoning, which also helps improve 2D recognition tasks. Ultimately, PyTorch3D is the step forward in deep learning and its implementation in 3D operations and applications.

PyTorch3 and Its Impact On 3D Deep Learning Research and Application:

3D data inputs are incredibly complex in comparison to 2D images and data. Their process requires more memory and computational power, though 2D images can be represented by leveraging tensors, which works like a vector. This is one reason why there is significantly less exploration of 3D understanding and deep learning.

For 3D operations, there’s an additional requirement of being differentiable to allow gradients to channel backward through a system – allowing them to move from the model output back to the input data. The limitation of traditional operations with regards to rendering block gradients is solved by PyTorch3D.

Just like PyTorch provides you access to optimized libraries for 2D recognition tasks, PyTorch3D optimizes training and inference by giving developers and engineers batching capabilities and support for 3D loss functions and operations.

With this understanding of PyTorch3D, let’s move forward and dive into what is possible with 3D deep learning. A self-driving car or other forms of autonomous vehicles are modern technology that is set to transform the world.

Currently being tested for safety and feasibility, a UK government-backed AV research project has been successful in completing their longest and most complex self-driving car journey of 230 miles, completely self-navigated on public roads.

As such, what PyTorch3D offers is to take this feat to its logical conclusion, which is to have self-driving cars become much safer on the roads. It’s the ability to comprehend and compute 3D data, allows it to be able to assess nearby objects and their position, giving the system the capability to make better driving decisions on the road.

This is a remarkable progression that will reshape the global debate around self-driving vehicles. Self-driving systems can be significantly improved by eliminating the reliance on manual 3D annotations, making highly optimized systems with 3D deep learning.

This can help improve the overall experience of a self-driving car, make them safer for both the person inside it and others who are arguably in danger by improving their risk assessment based on accurate 3D image rendering and object positioning.

So how does this work?

PyTorch3D is fused with the 2D recognition library Detectron2, extend object understanding to 3D. Combined with this, the creation of C3DPO makes understanding the motion of non-rigid structures possible in three dimensions.

Thanks to the factorization network implementation, a deep network is used to learn how to factorize shape and viewpoint – helping perform test time monocular reconstruction.

But one challenge that 3D meshes are complex and are made up of a collection of face indices and vertex coordinates, there is significant difficulty in batching different sizes of 3D meshes.

For this, Meshes is leveraged, which is a data structure that helps in batching heterogeneous meshes in deep learning applications.

This helps it easier for researchers to take the mesh data and transform it into different views and match operators with efficient data representation.

Another such application of 3D deep learning is in the field of AR and VR. Within any virtual environment, there are complex issues and simple issues. Functions such as a 360-degree view might not require artificial intelligence but interaction with objects within the virtual environment does.

Interaction with objects within VR games, for example, is a form of data that is collected from the movement and interaction and then processed and translated into actions within the environment.

Similarly, in AR, any interaction with the real world objects will also demand a response, for which Artificial intelligence is important.

What PyTorch3D will allow is the ability not just to increase the scope of Artificial Intelligence but also make it smarter within these virtual environments. It promises accuracy, the solution to complexities of three-dimensions in comparison to two-dimensions, and the growth of AI within a wide variety of industries as if it weren’t already growing at an incredible pace.

PyTorch3D is the way forward, optimizing 3D object and image processing, and making technology much smarter in its application could make this unveiling by Google a special moment within the future of many technologies that will leverage 3D image modeling, object positioning, and 3D object recognition to improve their numerous applications in the real world – We’ve only seen the tip of the iceberg yet and I think it won’t be long until we see the impact of PyTorch3D in the real world.

Coronavirus: A Test For Modern Technology and Tethics 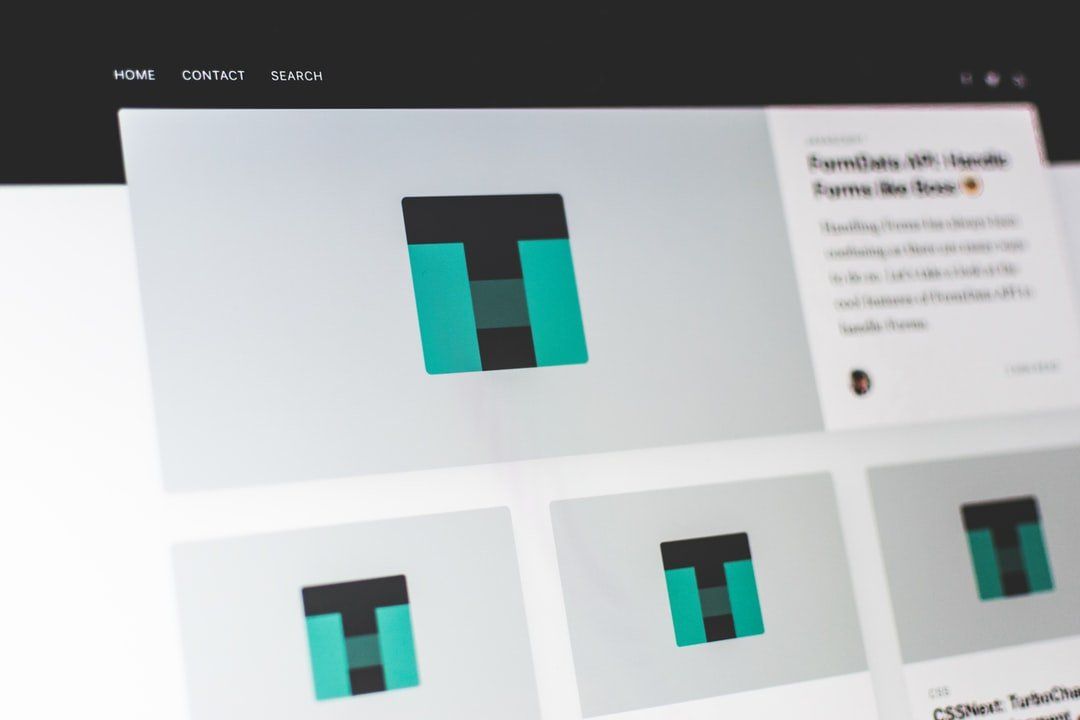