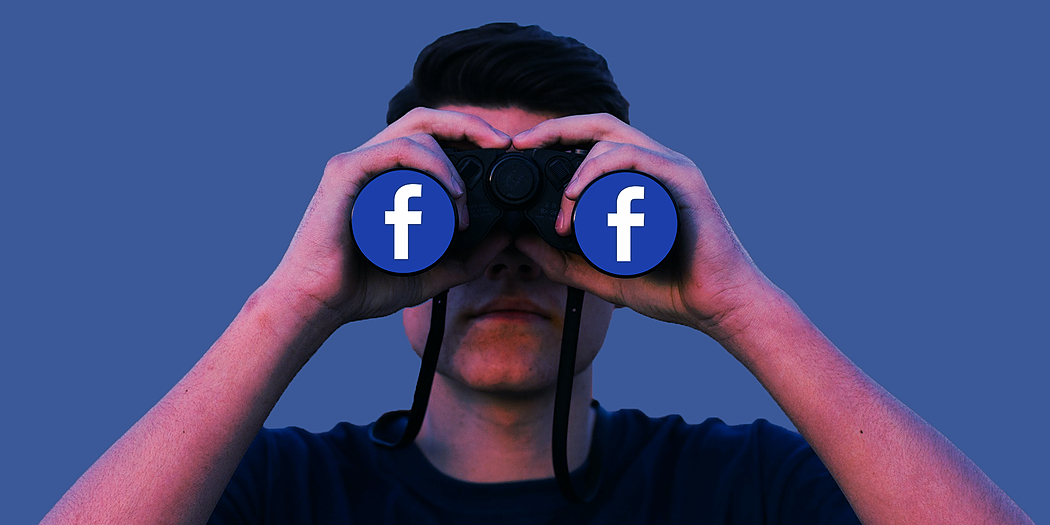 Picture a dystopian society. What do you see?

Are you imagining a world with the aesthetic of Blade Runner 2077 or a similarly Cyberpunk-esque environment?

Think deeper… what could drive such a society, lending power to the people in charge?

Perhaps it could be Bitcoin, or to be more specific and accurate, a permissioned cryptocurrency operated by a monopolistic and tyrannical entity to control all purchases and interactions.

Now which company would try to launch such a currency? Well… Facebook, of course, with Libra.

Yes, that’s right; Facebook — everyone’s favorite company, admired for their unyielding and zealous regard for their users’ privacy… oh, right…

If you support Libra, then you better get used to these words.

These are the words one would associate with tyranny, and believe me, Libra is a pathway to just that. I would associate Libra with a dystopian society, absent of all privacy, and where your private data is monetized for others’ gain. Actually, scratch the last part; that’s already happening.

The Rise of Libra

If you’ve been following the news these past weeks then you might’ve kept an eye on the Senate Banking Committee hearings on Libra, and consequently Bitcoin and blockchain as a whole. A majority of the people of congress do unfortunately, yet as expected, view cryptocurrencies negatively. With Libra, however, Congress believes that the problem is not that it’s a cryptocurrency, but that it’s Facebook that’s trying to launch it.

I believe this is the wrong approach. Yes, Facebook’s user base makes it a potential force to be reckoned with — and yes, if Facebook’s privacy track record is anything to go by, then this is a poor idea.

We simply cannot let a private company, or coalition of companies in the case of Libra, achieve monetary control and governance over a significant number of people. Libra is attempting to co-opt each and every single one of their users’ digital life and transactions, inserting themselves into every faucet of their lives.

Facebook and the Libra Association will set their users on a merry-go-round of intra-network purchases and interactions, always ensuring they stay within their zone of control.

Want to split the cost of a pizza with friends? Use Libra.

Want to pay for an Uber ride home after a night out? Use Libra.

Want to pay for literally anything online? Use Libra goddammit.

Spend your money in a way that does not “comply” with Facebook’s terms of service? Yeah, sorry, your money will be locked for 15 days pending review of whether they like you or not. Maybe don’t donate to that YouTuber next time — or that politician — and especially don’t buy that thing again on eBay.

“Compliance” will become a nice word for “f@#k you.”

As their partner list grows, so would their grip.

As Antonopoulos says, Libra doesn’t stand on the five pillars of an open blockchain. It’s not: open, borderless, neutral, censorship-resistant, or public.

If we truly want to reinvent money, ushering in a system that works for everyone, anywhere — then let’s do it right, with a decentralized currency.