Ever wonder why we choose certain operating systems to run our web servers?

Maybe you started reading this story because you thought it was about client operating systems, like for your desktop or laptop. That’s an entirely different ball of wax. I’m talking about operating systems used to run web sites and commercial web apps. Frequently these are large-scale servers and mainframes, like those running Google or Amazon, but they can also be used to deploy your personal webpage or power your side projects.

Today’s web server OS’s are dominated by Windows and Unix or Unix-like operating systems. There are a number of other players in the market, but the lion’s share goes to a select few. How did that come about?

The story is the same as the evolution of world religions.

External forces shaped the needs and demands of the people, causing new thought leaders to emerge. Sometimes new systems were nurtured from the same original kernel, and sometimes entirely new codebases were developed. Supporters of the new systems were sometimes vocal, opinionated, or charismatic. The popularity of some were not always based on merit and principle, but rather a reflection of the times.

Imagine for a minute that Unix can be compared to the branch of Abrahamic religions that spawned Judaism, Islam, and Christianity. The analogy would look different based on the criteria for comparison: market share, community involvement, shared principles, affordability, gross stereotypes, etc.

It’s fun to think about the possibilities, and come up with your own mnemonic for studying OS relationships.

Judaism: Sun Microsystems replaced SunOS with a closed source Unix operating system called Solaris known for scalability and innovation. Sun eventually open sourced the codebase as Open Solaris. However, when Sun was later acquired by Oracle, the program was shut down causing the community to fork a number of open source variants, one of which was OpenIndiana.

Islam: Berkeley Software Distribution (BSD) is a derivative of Unix upon which NeXT’s NeXTSTEP operating system was based. When Apple acquired NeXT, they saw the return of their founder, Steve Jobs, and replaced their in-house operating system with Mac OS X, which was later rebranded OS X, and is now called macOS. Modern macs are great-grandchildren of Unix!

Christianity: Linux is one of the most well-known and prolific Unix-like systems. Linus Torvalds developed Linux because he was frustrated with the restrictions on modification and redistribution, so he decided to start a new free operating system kernel. It’s more accurate to say that Linux doesn’t claim direct Unix lineage since it was developed as an alternative, hence the “Unix-like” qualifier. Today, Linus Torvalds uses Fedora as his Linux distro of choice, a variant of his own Linux kernel.

With all of its cool variants, why did BSD never gain the broad success that Linux had? There are several opinions about the technology, the way the community is managed, but one of the biggest reasons was because UC Berkeley (BSD) and AT&T (Unix) were stuck in a lawsuit over who owned the BSD codebase. The uncertainty of the outcome paralyzed the BSD community for a few years, and in the meantime, a stable version of Linux emerged.

The emergence of some systems are not always based on performance or capabilities, but rather a reaction to external forces.

Developers will squawk and squabble about which distribution makes a better choice, but frequently, the operating systems in comparison originate from the same kernel, or at least the same branch of thought. Most developers are not monotheistic in their technological beliefs, and will pick the best technology to suit their needs at the time.

So if you’re looking for an OS, what should you go with? Well, what’s everyone else doing? You can’t judge market share by reported revenue because a number of popular options are free. Downloads are imprecise if there’s multiple or incomplete installations. Surveys of websites using various operating systems can be biased.

For web server operating systems, it’s a hard thing to determine market share. Just like with other software and technology, weigh the pros and cons for your particular use case. Is there ongoing support from the creators or the community, is the system well-documented, what’s your level of experience? Is the OS easy to customize, affordable, or open source?

Take a closer look at the market share using survey data from W3Techs in 2017. 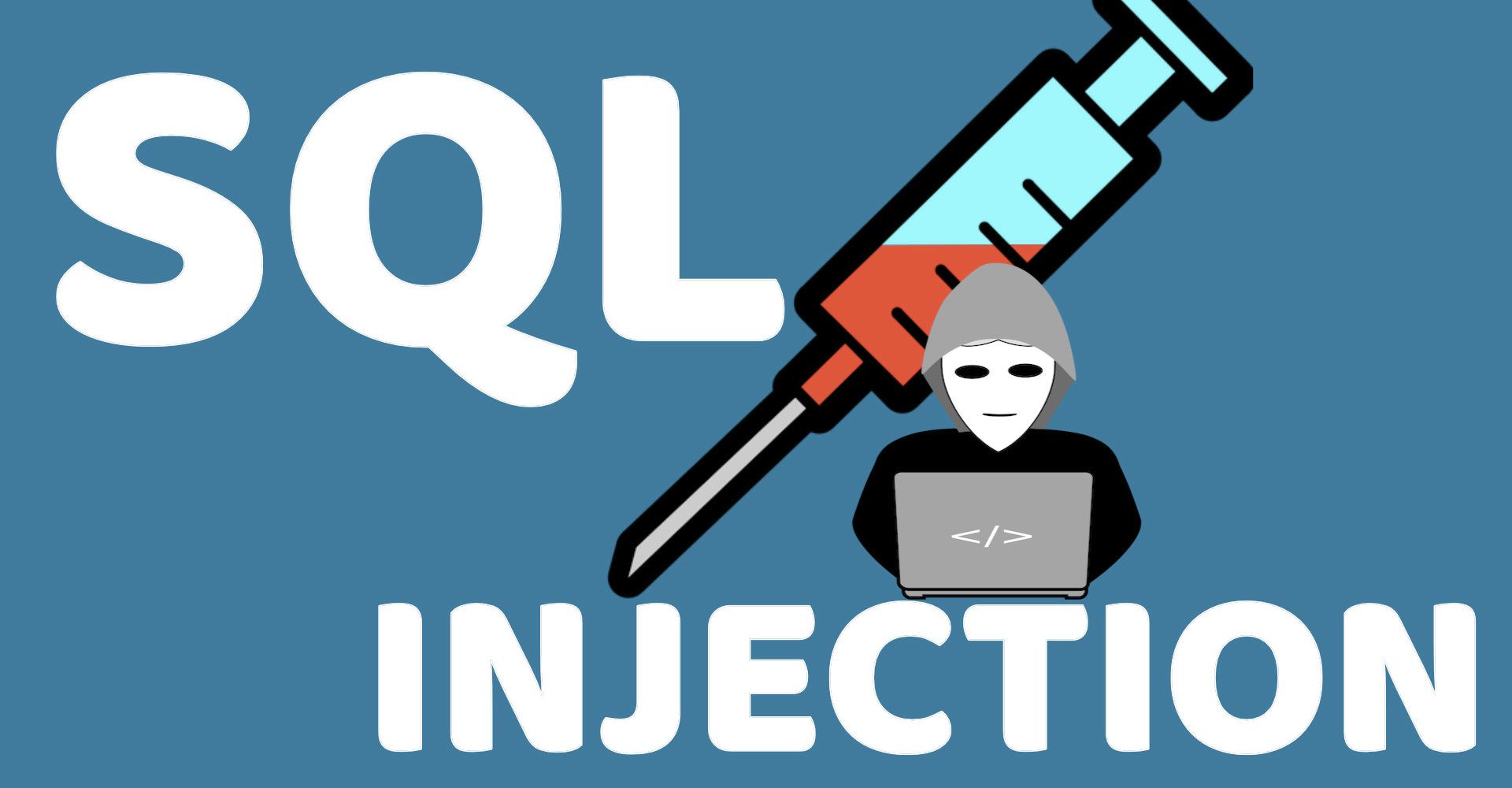 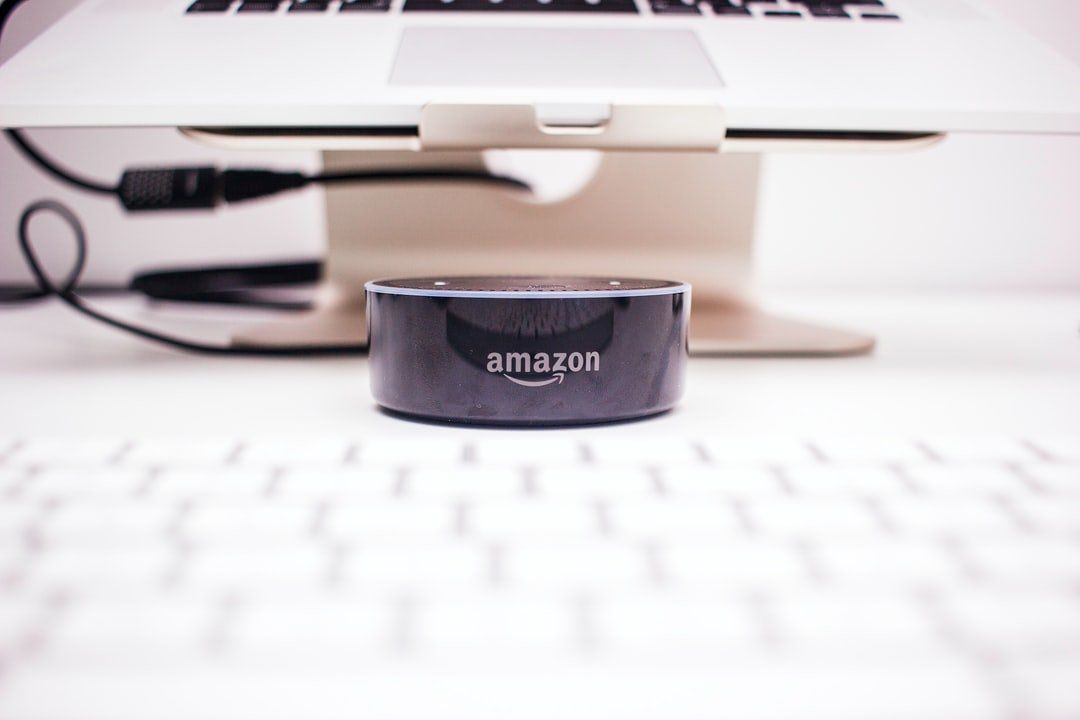