Evaluation of Bitcoin as a store-of-value 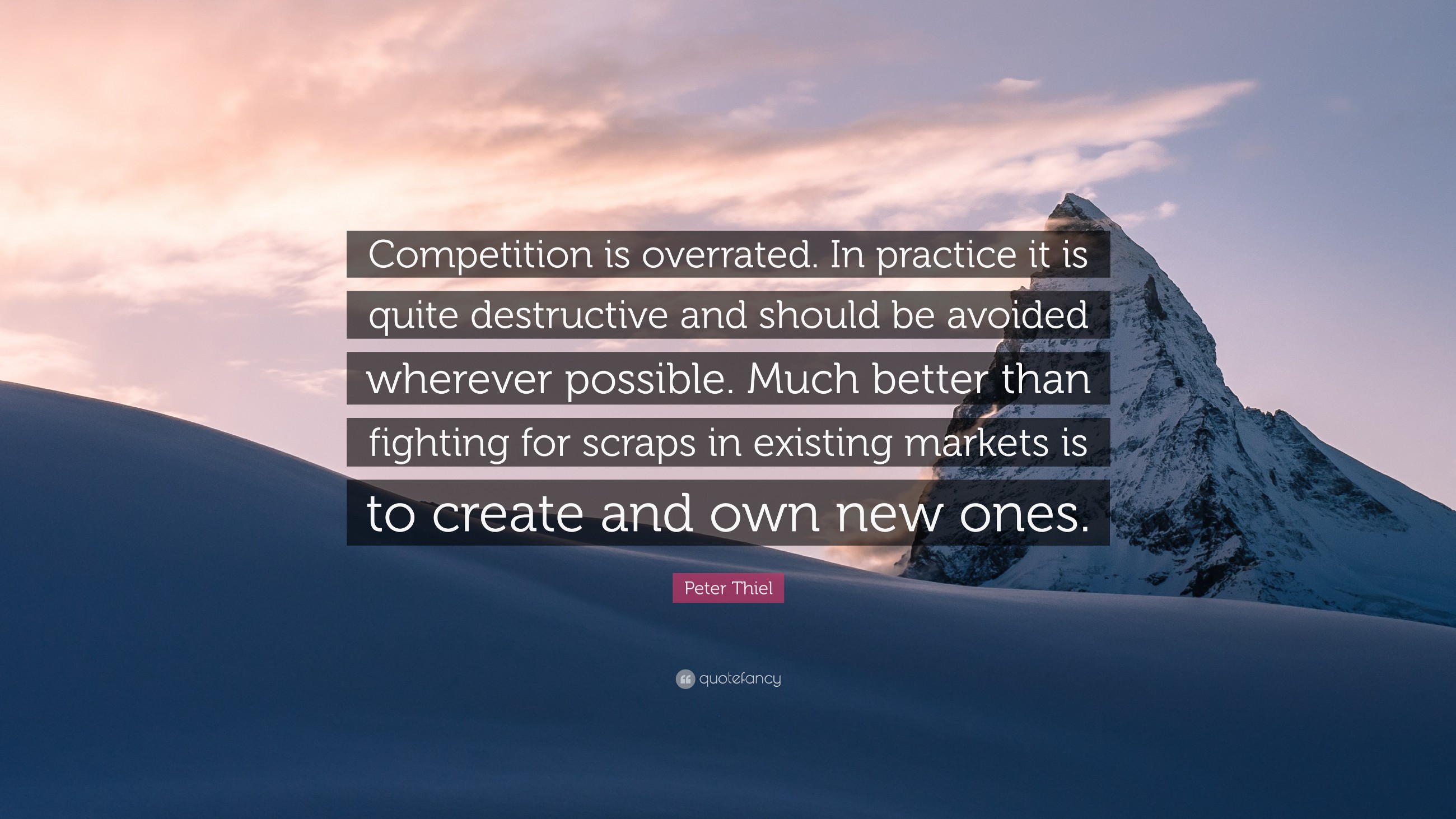 Which is better, a friend of vast population, or a friend of immense gold? — Arthashastra

The teacher says “a friend of vast population is better, inasmuch as such a friend will be of imposing power and can, when he rises up, accomplish any work undertaken.”

Not so, says the student, “a friend possessing immense gold is better; for possession of gold is ever desirable, but an army is not always required. Moreover, armies and other desired objects can be purchased for gold.”

Why do we have such common desirability for gold? We cannot eat the gold, wear the gold, live in houses made of gold, yet we all desire gold. The most convincing answer can be unearthed from William James writing, “People value their gold, not for gold’s unique properties; but for the power behind gold, the power to buy. The real interest was always money and never gold. Demonetize it, and see how quickly they will get rid of it.”

Lately, we witnessed a shift in the narrative of the Bitcoin project. A peer-to-peer electronic cash, now advertised as a store of value. In my opinion, such a decision was a “brilliant business move” to foster the future growth of Bitcoin.

Technological changes to the Bitcoin network are expensive. They require unanimous acceptance from the community and air-tight security guarantees. One must not forget that Bitcoin is a technology, and by experience we know that technologies get displaced by better ones. New improvement proposals surface every day to tackle scalability challenges, better smart contracts, and privacy-preserving transactions. Bitcoin struggles to maintain its market share as a peer-to-peer transaction layer against improved networks like Ethereum, Dogecoin, Litecoin, Monero, etc. By leveraging higher degree of decentralization, primordial existence, and established network effect; Bitcoin dives in the blue ocean of digital store-of-value, The Digital Gold.

A yellow colour bright object was discovered independently across Egyptians, Africans, and Indus Valley civilization. These civilizations were bewildered by the sheer uniqueness of gold. Gold was described as “the colour of lotus, soft, lustrous and not producing any type of sound” in Ancient text of Arthashastra. Believed as a gift of God, Gold saw its early usage in sacrificial rites vessels and objects symbolizing religious or social importance. Usage of gold for personal belongings such as jewelry, drinking vessels, etc arose as acquisition of gold increased. The natural scarcity and lustrous property contributed to valued as a desirable collectible among individuals, as a symbol of wealth. The demand for gold as a desirable collectible continues even today.

Bitcoin’s issuance policy closely resembles that of precious metal, decentralized and costly to acquire. The attributes such as censorship resistance, trust minimization and ability to pierce human-made borders with ease contribute to its fair share of luster. A pragmatic view on the similarity of Gold and Bitcoin would be, both objects can be described as “fungible collectibles”. Non-fungible collectibles such as art, postal stamps, memorabilia have been eyed as store-of-value for years. The fungible aspect of Bitcoin and Gold contributes to higher liquidity strengthening the store-of-value usage compared to other non-fungible collectibles.

Thus, we may conclude by Ignorant’s Regression Theorem, an object can become a robust store-of-value provided it possess immense liquidity in short-run and converge to stability in the long-run.

Or All that glitters may not be gold. The potential worth of Bitcoin in future has far more influence over our minds than its actual worth. Is there a crucial underpinning for robust store-of-value often overlooked and misunderstood?

Suppose, a car manufactured in the 1980’s is on sale. The utility value of a decent quality car from the 1980’s irrespective of the make and model amounts to $9,000. Now a buyer pays $19,000 for the car. The buyer willingly paid twice the amount, signaling that the buyer values non-utility property in the car more than the utility of the car itself; transitioning from a car to a vintage collectible. The larger the gap between inherent usage value and market price, the higher the probability of the object being a collectible.

“What can I do with my Bitcoin?”

Not because jewelry can be made using gold, because its gold; Jewelry is made out of it, as a symbol of wealth.

Agreed. Though, we must not discount malleability and lustrous attributes of gold enabling its effective usage for pieces of jewelry. The intermixing of facets such as attractiveness, malleability, scarcity, common desirability, religious recognition, allow Gold to become jewelry worthy.

There is about 170,000 tonnes of gold approximately in the world. Every year conservatively 2,000 tonnes get consumed, representing approximately 1.1% of the total limited supply. At a ratio of 1.1% consumption, every year at least 3.75+ billion dollars of new capital must influx in the market purely for consumption of Bitcoin. We are yet to see a clear secondary usage for consumption of Bitcoin. Until then, Bitcoin would continue on the path of a “fungible collectible” as opposed to a robust store-of-value.