Those who want to understand the trends in insurtech must dare to look at what is taking place across the globe. Because innovation mostly takes place on the international stage. Domestic insurers, on the other hand, too often think from a local market perspective. insurtechs that are active in the European market can be categorized into five groups. Over 80% of these insurtech will swiftly disappear again. The few that do make it through, will shape the future of insurance.

I am often asked which trends can be distinguished in the local insurtech space in Germany. My response is always as follows: Innovation takes place on an international level. You have to analyse the insurtech space from the international or at least from the European continental point of view. Only this leads to an objective trend assessment.
Domestic insurers still too often think from a local market perspective. From our point of view, though it is understandable in view of the regulation and because the target markets are often locally defined, this limited perspective is a mistake.
Similar to other industries it is apparent that the drivers of innovation operate in digital ecosystems that do not know national borders. The messaging business is a good example. Take WhatsApp. In comparison to the already established providers, the startup used the innovation of the App-Stores faster and more efficiently in order to transfer the SMS business into a new era and beyond telecommunications companies. National borders no longer play a role here. WhatsApp took just 6.8 years to serve 1 billion people with messenger services around the globe.

Understanding the Venture Game
In order to understand the innovation wave created by startups, it is imperative to have an aggregated international view of the so-called venture funnel. It may help to consider the startup landscape as a distinct industry in which global, highly professional venture capitalists specialized in cannibalizing other industries through startups within a short period of time, using new technologies. Compensation for this takes place in the form of goodwill or rather in company disposals. The venture industry (especially vertical funds) looks entirely to insurtech and conducts strategic decisions from the amount of startups it sifts through. In full, it is constructed like a funnel, which thins down as a result of failures. The successive investment phases depend on the maturity of the startup and at the same time reflect the brutal selection of the venture process. Munich Re and AXA Strategic Ventures have so far built a specific global ‘venture funnel’ for insurtechs. Allianz SE and the Chinese PingAn are currently working hard on this. The early stage of the insurtechs innovation cycle makes it difficult for most insurers to access the funnel. In order to illustrate the extreme selection, in the following graphic we refer to a funnel of hardware startups:

The Chinese Internet Company Alibaba is a prime example. The investor Softbank was able to increase its capital investment ($300 million) by 260x. Incidentally, Softbank is also an investor of Chinese insurtech ZhongAn.

It is precisely these few winners and benefiters from the venture funnel, as is the case in all other sectors, who will permanently change the insurance industry. Amazon and the retail business are good examples when referring to other industries.

Since 2014, here at insurTech.VC we’ve been recording and observing around 75% of the European insurtech venture transactions in our venture funnel. Essentially, the activities of startups can be divided into five fields. For a start, it is evident that the traditional insurance categories thought processes are broken up in the startup world. This results in a new focus on the value chain.

Our Q3–2017 view on the European insurtech venture landscape:

Take away for Insurer
Having strategic access to at least a continental insurtech venture funnel will be a key competitive factor in a digital world. Otherwise, we risk having an incomplete view partnering with or investing in insurtechs, leading to false assumptions and wrong strategic decisions. 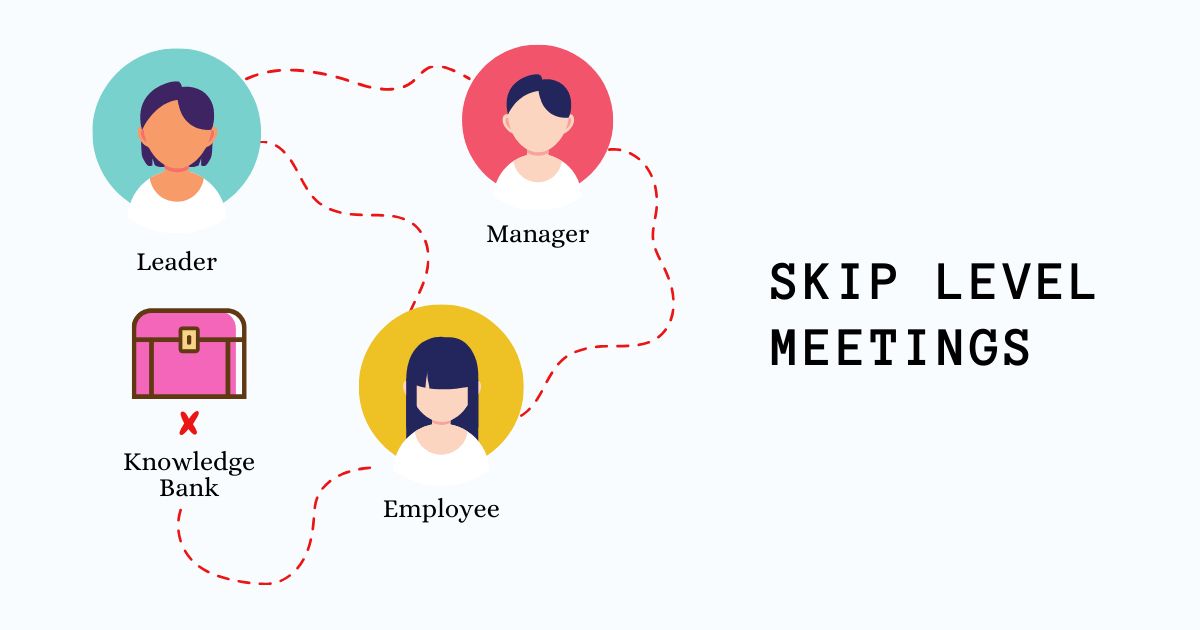