Overview: What is Etherbots?

Etherbots is a decentralized application hosted on the Ethereum network. It’s a Robot Wars inspired game where you collect parts and weapons, forge dynamic robots, and use them to battle others on the platform. Level up and discover rare parts by winning duels in the arena. Win — and you might receive a rare gold flamethrower to roast your enemies. Lose, and you’ll be rewarded with a common frying pan (which is about as useful as it would be dropping in the middle of Pochinki).

There are over two-million unique possible robots to create, with the scarcity of each immutably guaranteed by the smart contract.

We loved CryptoKitties, but thought it was missing something. Crypto collectibles are fun — and groundbreaking — but we thought just breeding was more of a proof-of-concept than true game functionality. We wanted battling with interactive elements, social leaderboards, and an ability to build and customise your creations (and boast about them). Ethereum provides a unique and incredibly powerful platform to combine the guaranteed scarcity of collectibles with the functionality and competitiveness of a fully fleshed-out game. Combine that with a bit of creative inspiration from the old tv show Robot Wars (Sir Killalot OP), and you’ve got Etherbots!

Each robot is fully customisable and interchangeable. If you hate your turtle robot body — (you monster) — sell it on the market it and snap up a sexy Mech T-Rex.

You can combine any of the parts in your inventory to make a robot which can be used for battle (and gain bonuses if they’re of the same element or rarity — read below!)

A well-studied and often poorly understood topic is how to generate a good source of randomness when the hardware which runs the code are decentralised and deterministic — they all need to end up with the same result. We wanted to implement a solution for probabilistic battling which was random, game-theoretically safe, fit in with the narrative of the site, and was gas-efficient (*cough* oracles *cough*).

Users submit a private string of text of their choice, which acts as the “instructions” for their robot. This is a string of 0’s and 1’s 32 characters in length — allowing for over 4 billion permutations, kept secret from the other player via a commit/reveal scheme. (Players can randomly generate this if they want, but we suggest ingesting your favourite substance and chanting maniacally until you find one which feels just right). Both battling player’s secret strings are used to generate a seed which neither party can know without knowing the other player’s instructions — forming the basis for the random/probabilistic part of their battle. This probability will matter less the greater the disparity between their combat effectiveness, obviously! This seed can also be used to securely generate reward probabilities for the winner within the same transaction.

Our team is very much in love with the Fallout series (particularly New Vegas — sorry Bethesda). The perk tree system presented in this series, and others such as Skyrim, allows a high degree of personalisation and customisability, while rewarding the experience of levelling. While selling your crates or won parts is a core functionality of the game, we also wanted to reward users who regularly battle and use the platform in order to motivate true engagement.

Thus there are two forms of levels in Etherbots:

Your account level allows you to accumulate experience independent of the robots you use to battle overtime. It persists with your Ethereum account and allows you to unlock rewards according to a perk tree. Maybe you want to invest in your fire perk tree, benefiting the combat capabilities of fire parts you use in battle; this could influence the way you decide to keep and sell parts after battles, too.

When you battle, your parts gain a little bit of experience (and more if you win). This directly affects the combat capability of those parts. Levels are intrinsic to parts, and stay with them even when they’re sold.

If you collect enough parts of one elemental type or rarity, and combine them into a robot, you’ll gain enhanced combat powers for that bot. Get a robot of the same type and rarity (say, a legendary golden, fire element Etherbot) — and gain the highest set bonus possible.

We wanted to distribute a small amount of initial parts to users in a way that was incredibly fun, fair and rewarding, and had an element of luck due to part rarity.

Why the pre-sale? Why not just launch the full game?

It’s hard to get a game like this started; you need to distribute robots in a fair way, and provide some sort of intrinsic reward for those who take the risk of getting in early. The entire game benefits from network effects and communal engagement, and rewarding early adopters — thereby turning them into advocates and fans who were with you from the beginning — is one of the best ways to create a thriving community around this game.

Besides, loot crates are fun (as long as you don’t ruin the functionality by relying on huge amounts of microtransactions like Battlefront). Opening a satisfying loot crate literally feels like Christmas. Think about the animation of opening one up on Overwatch or League of Legends. Sure it’s harder to do this in the browser than in a unity engine rendered video game, but we want you to feel incredible when you open up and find what parts you received in your crate. Also — our loot crates provide you at the *very worst* with a full set of 4 parts, everything you need to create your own robot and battle. And these crates are hard-capped at 3900 to be sold, ever — even after the presale.

However, all good things must come to an end. We’ve time-locked the presale contract to end 15 Feburary, which is when the main game will launch.

The source code is verified on Etherscan. We recommend interacting with the contract using MetaMask and https://etherbots.io.

Developing Etherbots was a labour-intensive task. It’s a work of love of many people, and we are constantly looking to integrate as much community feedback as possible. Don’t hesitate to contact us at support@etherbots.io, and we almost always have someone manning the live chat on etherbots.io.

Join us on Discord for live updates.

How To Become A Millionaire...Patiently 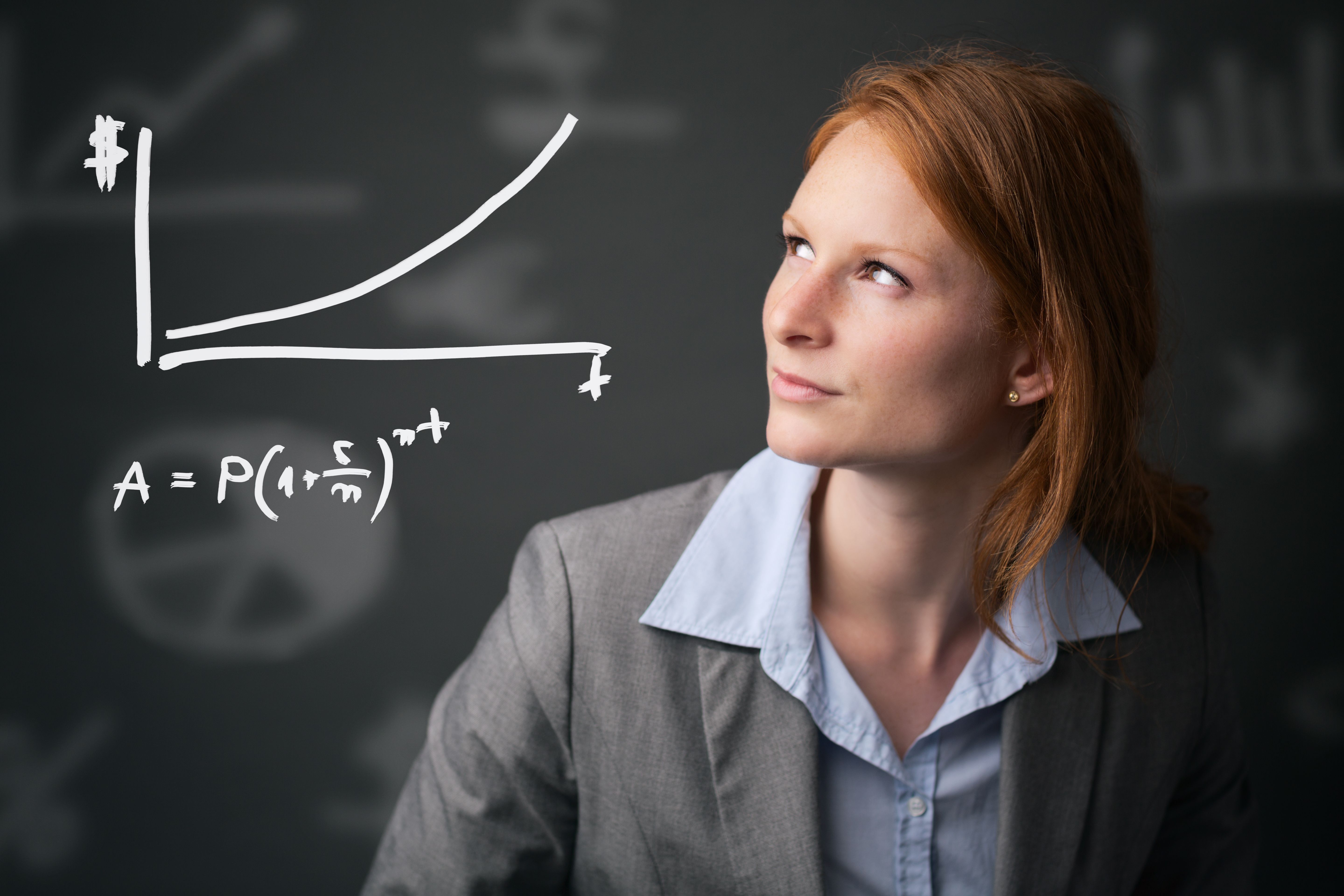