Over the past year, we’ve seen a lot of interest from clients in regards to Enterprise blockchain platforms or DLT technologies. Due to privacy, regulation and scalability concerns, businesses tend to go for Private permissioned ledgers instead of using the public mainnet networks that are available currently. As a result, we are seeing two projects that are gaining traction – Enterprise Ethereum and Hyperledger Fabric. In this article, we are going to explore and compare them.

Enterprise Ethereum is benefiting from the world’s biggest blockchain developer community. Hundreds of thousands of software engineers, product developers and designers are working in the ecosystem, building the infrastructure, development tools and applications.

Numerous organisations and governments have reported that they are deploying Enterprise Ethereum into their workflow. [1]

Hyperledger Fabric, part of the Hyperledger Greenhouse, is the enterprise-grade distributed ledger technology with privacy support, allowing a vast amount of functionality to be plug-and-play (consensus algorithms, components, membership services, etc.). Due to its modularity and versatile design, this technology satisfies a vast amount of use cases regarding businesses and industries (supply chains, healthcare).

The Fabric community is steadily increasing, having more than 20 000 users in their chat, issue tracking, and roadmap.

Due to its unique approach regarding DLT, enabling large scale solutions, HLF is intended to be used mainly by enterprises.

Let’s explore the different software clients that are available for running Enterprise DLTs. On the EVM based networks, we have the Hyperledger Besu and Quorum. Hyperledger Fabric, on the other hand, has only one implementation. It does not have clients similar to the EVM based chains. When we are referring to HLF client we will be referring to its only implementation driven by the Linux Foundation.

Hyperledger Besu is a client written in Java for EVM-based chains with additional “enterprise-friendly” features.

Quorum is an EVM-based client developed mainly by JP Morgan. It is a fork from the Geth client (written in Go). It was the first enterprise-focused Ethereum client with it’s enhanced privacy features. 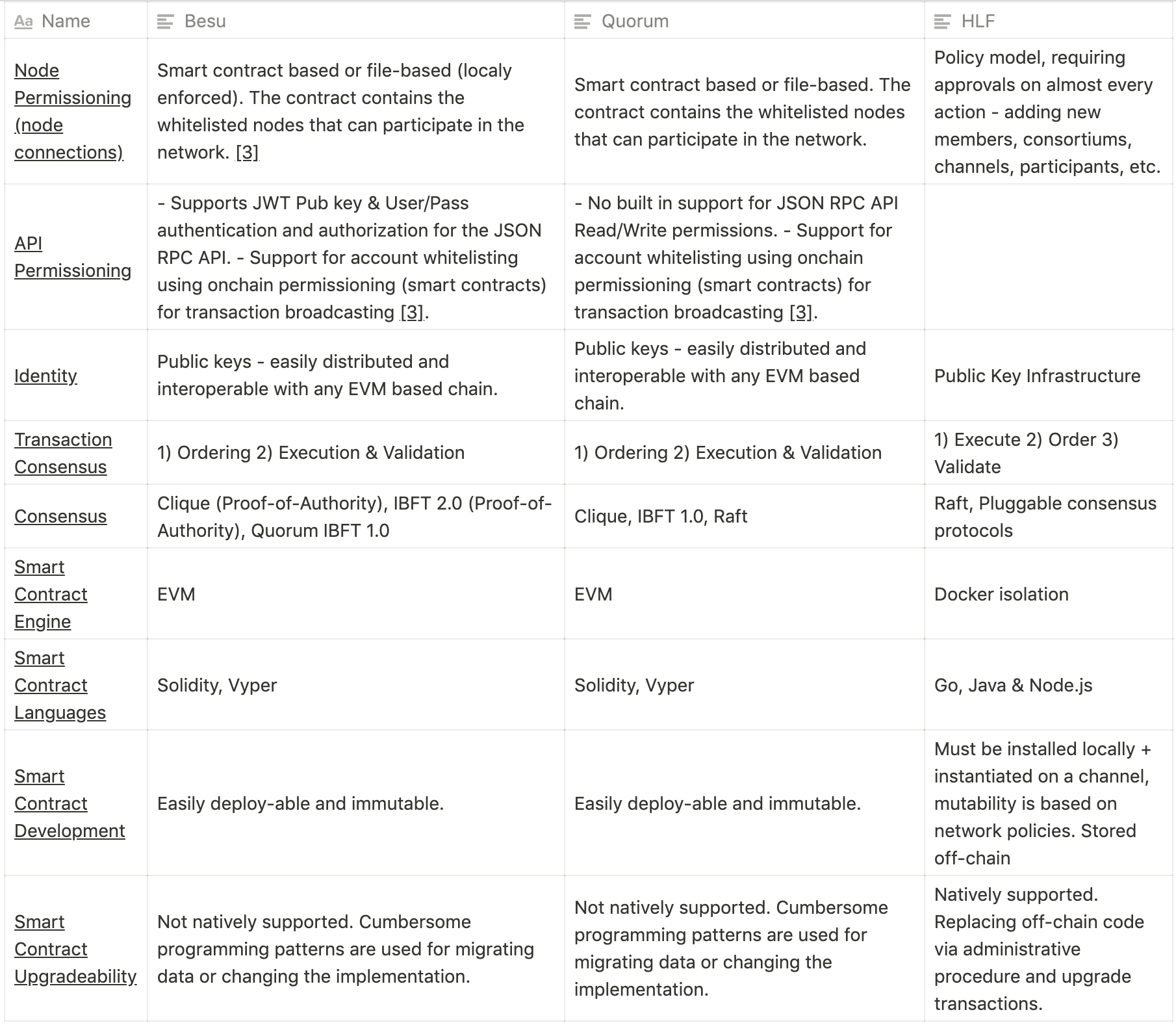 We can see that both Quorum and Besu have very similar specs, of course, they are both Enterprise Ethereum clients, however, we can mention the following:

Besu has a more advanced JSON RPC API permissioning. The client supports JWT authentication, which can be used to define the access rights of the bearer in terms of which RPC can be called etc. With its recent release (1.4.2) the team has added even more tenant-based features. [4]Quorum has a more advanced on-chain permissioning. We can define organisations, sub organisations, admins, etc using their pre-defined API Calls and contracts. [5]

As space matures, we are seeing more and more Cloud Providers offering BaaS solutions. The biggest ones of course are:

Other Cloud providers are jumping into the BaaS as-well. At LimeChain, we are proud to say that we’ve consulted and helped iNNOVO Cloud in offering its own Blockchain solutions and enter the market.

In recent months we are seeing a different approach on how enterprises utilise the technology. Over the last 2-3 years, the main focus of the companies was to produce PoC and figure out how Blockchain can help in their workflows/processes.

A lot was learned from those PoCs as Paul Brody (Principal & Global Innovation Leader of Blockchain Technology, at E&Y) mentioned in a recent interview [6]. There has been a shift in Permissioned Blockchain Networks. It does not seem efficient to deploy blockchain networks for each formed consortium. If we go this way, at some point, companies will be required to join a lot of consortium networks in order to conduct operations with other companies and instead of decreasing the costs using the technology, it would increase the costs because of the complexity.

Baseline is an open-sourced project released recently that tries to use the public Mainnet (Ethereum) as a common frame of reference. The idea of deploying permissioned networks for consortiums is shifted towards utilising a shared/common infrastructure which is the Mainnet. You can find more information about Baseline Protocol here.

The project was announced in March 2020 and it is supported by Microsoft, E&Y, ConsenSys and many others.

An important thing to mention is that the Baseline Protocol is used for “state” settlement using a global and shared infrastructure (the Mainnet). The state might be between 2 consortiums (blockchain networks) or it might be between 2 ERPs, it does not matter.

Enterprise blockchain platforms are becoming more and more mature and ready to be used in production. One or two years ago, developers and administrators had to build their API/on-chain permissioning schemes, but now they are provided as features from the clients themselves. Choosing the right enterprise blockchain platform for your use-case is not a straightforward answer though. The right DLT solution for you is not the same as for others.

Hyperledger Fabric networks tend to be preferred by companies that form bigger consortiums. On the other hand, we’ve had use-cases in which HLF network was deployed for internal processes only without any external organisations.

The costs for deploying, configuring and maintaining HLF network tend to be higher compared to deploying EVM based network and that’s why we are seeing smaller projects going for Enterprise Ethereum rather than HLF.

New protocols are emerging that utilise the public Ethereum Mainnet as a common frame of reference, bringing down the currently siloed Enterprise structures. This provides the ability to avoid problems that come from deploying permissioned networks for consortiums. In the coming months, we will see how this design pattern will play out and whether Enterprises would want to adopt it.

We can both consult and develop on all of the above-mentioned enterprise blockchain platforms. Get in touch with us at hi@limechain.tech. 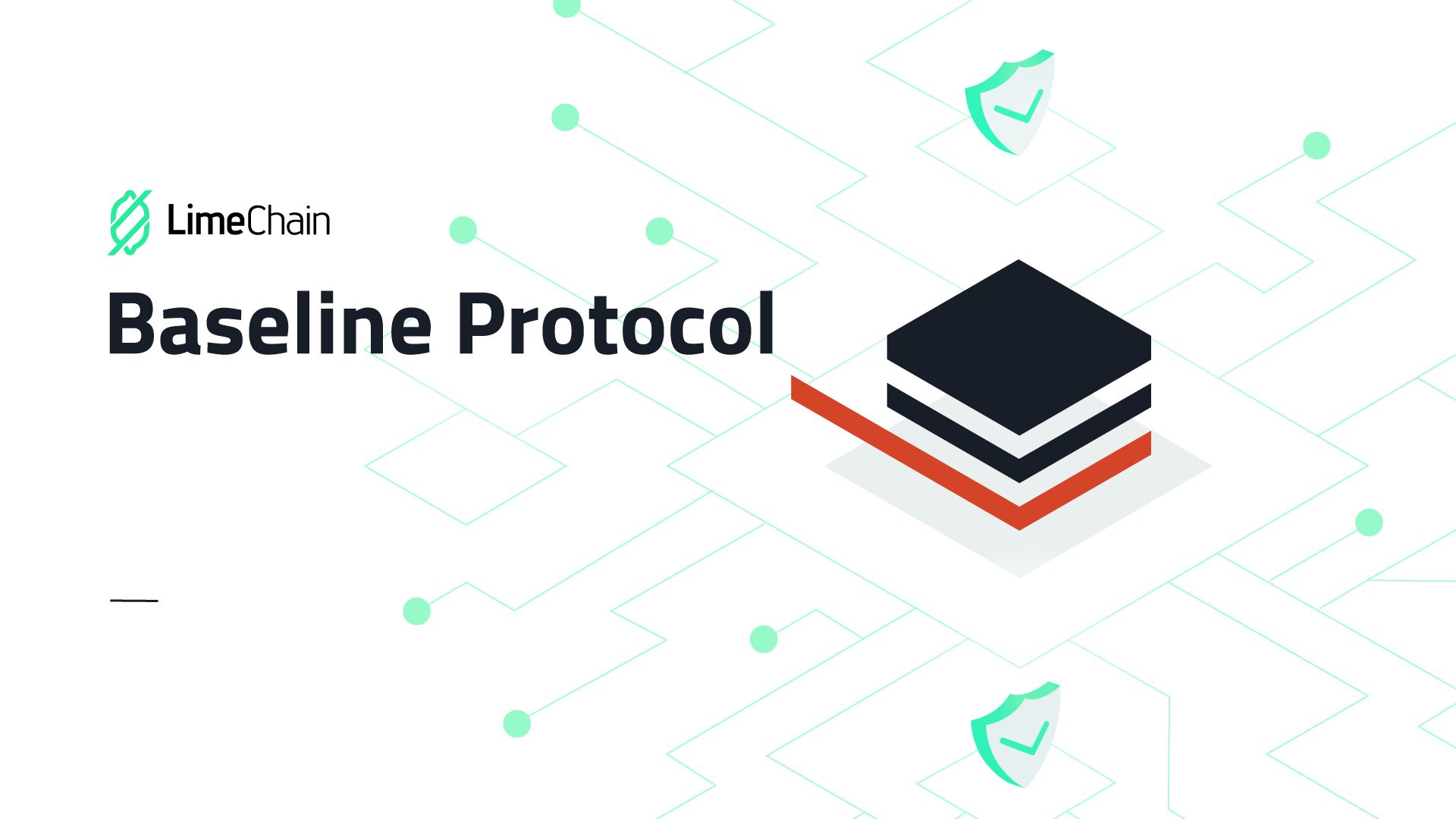 AWS Step Functions: When They Might Come In Handy 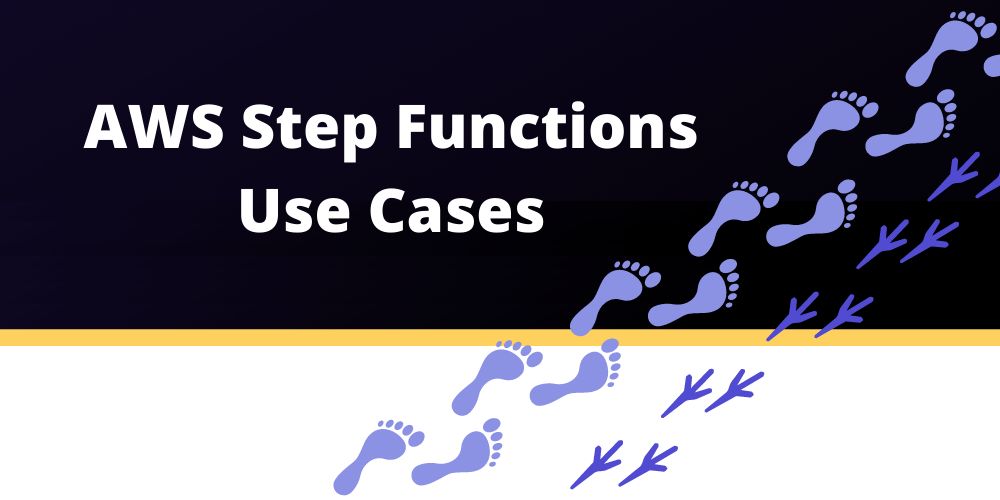