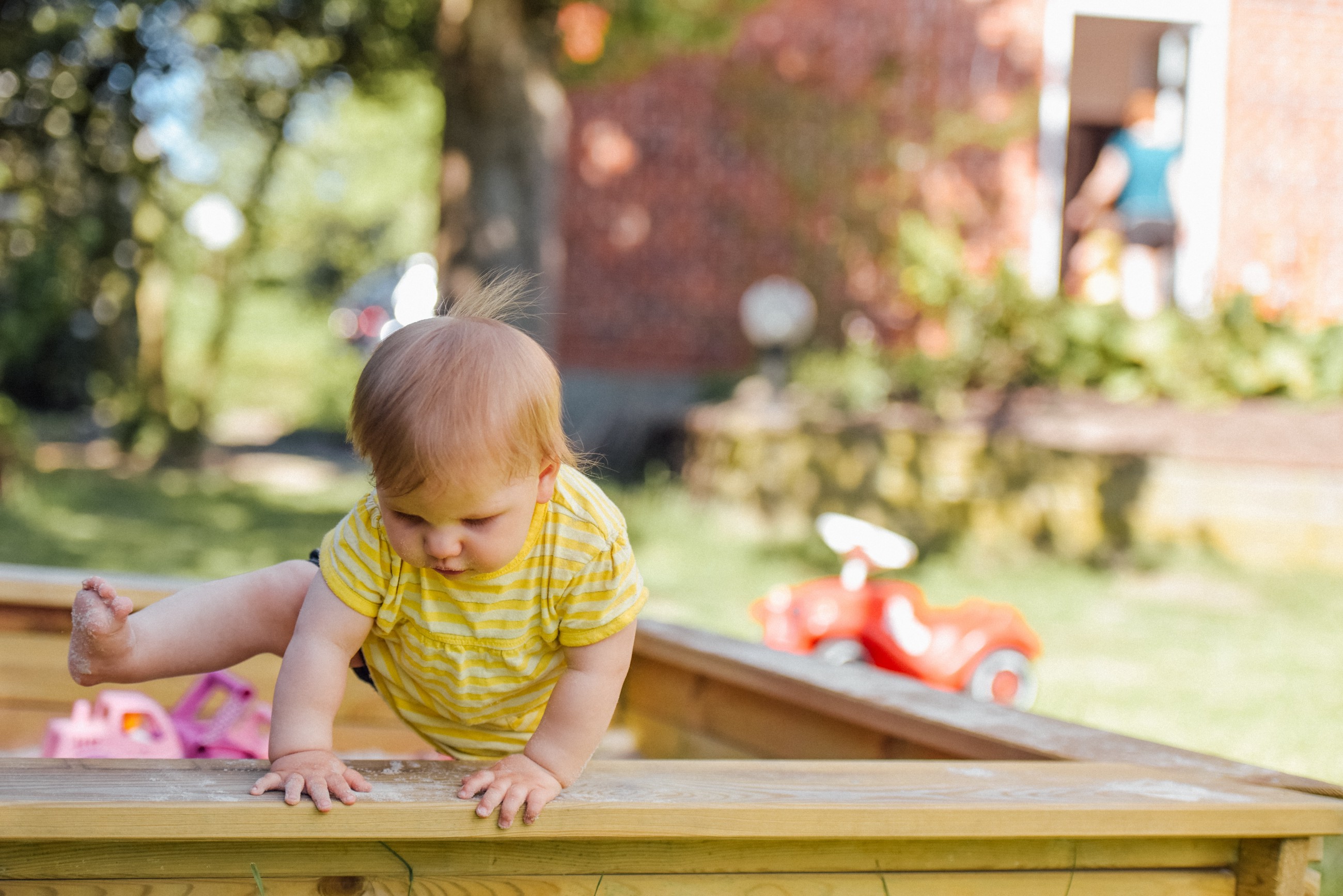 Always be building, Always be launching

Diaper leaks are an interesting phenomenon. They occur at the most inopportune times. Right at the moment when you arrive at a party or maybe just when you are hopping into your car to be somewhere quick.

They are also hard to predict, and the reason they are so hard to predict is because diaper leaks are a function of several different elements working together. At a high level there are 3 things at play — 1. how well a diaper is draped around the baby’s bottom, 2. baby movements and their impact on the drape and finally (and most importantly) 3. the consistency of the matter in question.

As parents, you only have control over one of these 3 elements — how well the diaper fits the baby’s bottom. The other two elements are somewhat out of your control. Babies, as they grow, make unpredictable movements that are hard to monitor or control. And the consistency of baby poop itself is a complex chemistry based off of what they’ve had to eat and how their digestive system is feeling at any given point. Again, hard to control and predict.

When building products, questions such as ‘What to build?’ , ‘Will it sell?” “Will customers love it?” etc. are also unknowns and remain so until one hits what is called the ‘product market fit’. Sure, there are several product discovery techniques out there that help prepare for these unknowns, but there is rarely a definitive answer to any them, at-least not right away. Just as diaper leaks, successful product outcomes are an amalgam of many different variables and not all of them can be tamed. So here again, the key is to embrace the unknowns, and prepare the best should some of these unknowns turn out to be unfavorable knowns (such as a diaper leak).

A successful product outcome is hard to predict. It is proportional to not just what you built in the first place, but how people use what you built, if it solves real problems, what else is out there that looks like what you built, and most importantly — if there are enough people that will pay for the product. Lots of unknowns , and they will continue to be as such — until you get out there.

There is something scary about launching a new product, especially if its one that is close to your heart. There is a tendency to perfect it, chase the unicorn called the ‘perfect launch’ and to delay reality. The reality that lies outside our office walls, where customers live and where sales people hustle. You need to get to the reality ASAP.

And here is the good thing. As soon as you cut the first release and set your product free in the marketplace, you start learning. The unknowns start becoming more known. Some knowns will be favorable, and a lot of them will be unfavorable. But the unknowns are knowns now, and that’s always a good thing.

Before you cut that first release

A lot of product success stories come from plan Bs and Plan Cs. (The crazy successful workplace messaging app Slack was a plan B after founder Stuart Butterfield’s plan A, of building a web-based massively multiplayer game, bombed.)

The idea is to have enough tricks up your sleeve to stay in the game and even before that, to really care about the game, really love it. 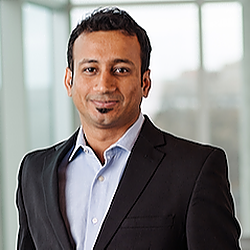