Is it just me, or do most “productivity” applications actually make you less productive?

Take office messaging tools. My team uses Slack, which was supposed to streamline the communication of small tasks. Most days, it’s a mess: We talk about lunch plans, pets, books, memes — basically, everything but work. By the time I get a line of code written, I might have had a half-dozen Slack conversations about cat videos.

For a while, I thought it was just me. It got so bad that I even looked into ADHD treatments that don’t require a formal diagnosis. Eventually, it dawned on me: It’s software that’s distracting me. But could software — ideally, free software — also be the solution?

After plenty of trial and error, I’ve found the following tools to keep me on task:

I can’t code with conversations going on around me. I’ve noticed, however, that the right kind of background noise makes me more productive. Instead of buying a white noise machine for my desk, I installed a Chrome extension called Noisli. Although Noisli is also available as a mobile app, it costs $1.99 for both iOS and Android.

Noisli includes office noises like brewing coffee and blowing fans, but why remind yourself that you’re at work? Try Noisli’s rain, forest, and fire sounds. Especially when I put on my headphones and shut my eyes, I can give myself a nature break whenever things get too hectic. Noisli also includes a timer, making it a good option if you work in sprints or Pomodoros.

As much as I appreciate the block-it-all approach, I can’t use tools that straight-up ban me from accessing certain websites. Sometimes, I have to get on Facebook or Twitter for work. And if I do want to indulge myself during a break, I don’t like having to override the limits I set myself.

If you’re in my boat, try Mindful Browsing. Instead of outright blocking you, Mindful Browsing lets you specify which sites you want to spend less time on. If you navigate to one of them, it simply asks if you’d like to visit. If you click through, anyway, it asks again in 10 minutes. The best part of Mindful Browsing, though, is that it reminds you of the things you said you’d rather do. If you told it you’d rather meditate, for instance, it’ll prompt you to do that at each reminder.

Speaking of meditation, Headspace is hands-down the best mindfulness app on the market. Although Headspace is a freemium tool, a subscription is well worth $7.99 per month (when billed annually). In addition to the free intro series, paid subscribers get access to hundreds of themed meditations, dozens of exercises, expert advice from a former monk, and kid-friendly activities. Plus, Headspace periodically offers 40% off to new subscribers.

What if you’ve never meditated before? Start with the 10-day beginner’s course. If you’re lucky enough to work somewhere that lets you take breaks with no questions asked, load up one of the mini meditations whenever things get hectic. More often than not, spending just a few minutes listening to my breath gets me back to normal.

Another paid tool that’s earned its place on this list is SaneBox, which starts at $7 per month. Over time, SaneBox learns which emails are actually important to you. It then filters the distractions into a separate folder, sparing you from getting stressed out about emails that aren’t relevant to you.

Although I use SaneBox for Gmail, it also works with the Office365, iCloud, and Yahoo! email clients. When I receive an email that isn’t urgent but still requires a response, SaneBox lets me “snooze” it. I’m also a fan of its follow-up reminders, which keep me from forgetting to respond to the ones I snooze.

Think of the one thing you most wanted to accomplish today: Did you actually get to it? You probably would have if you’d used One Big Thing. It’s a simple app, but that’s its beauty. Every time you need a reminder of your goal, open it up: Your one big thing is front and center. If you don’t achieve it, you can set the same goal tomorrow.

The only downside of One Big Thing is that it’s available only on iOS. But for those of us with iPhones and too many priorities, it’s the best thing since sticky notes — and it’s free.

If you’re like me, you have at least a dozen tabs open at work at all times. Much as I might like to, I can’t just close them every time I need to focus. Instead, I use HazeOver. Although it’s $5.99 to buy for Mac, I decided it was worth the money.

What does HazeOver do, exactly? It automatically highlights whatever window I’m working in by dimming everything in the background. That might not sound like much, but it’s a non-disruptive cue that keeps my eyes on the task at hand. At night, its Dark Mode dims everything to reduce eye strain.

Face it: As distracting as technology is, you’re not going to stop using it. Instead, download these tools to help you get more done. Tech might sometimes feel like your enemy, but it can also be your ally.

Is Tech Making or Breaking Your Customer Experience? 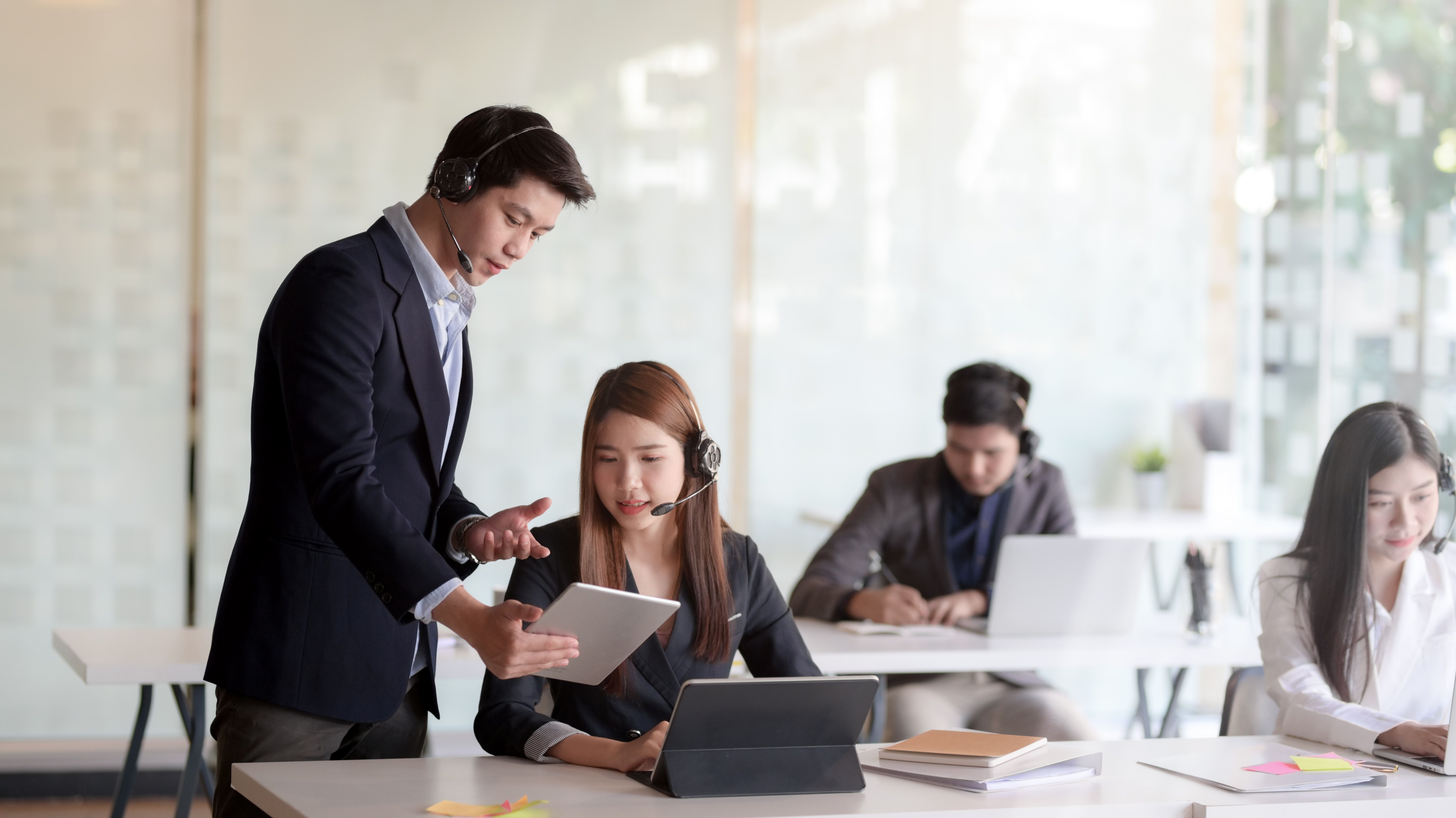