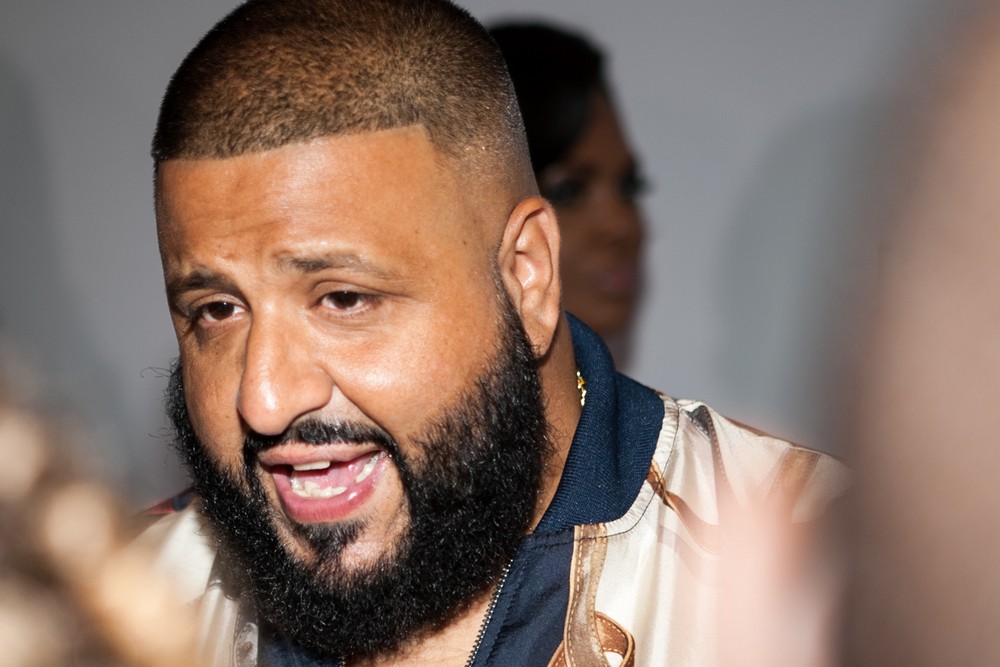 We’re no strangers to product placement and celebrity endorsements in industries ranging from soft drinks to clothing. Influencer marketing can be a really effective way to build buzz for a product or service because of the vast influence celebrities have over tastes and cultural norms. The right celebrity displaying the right product on TV or Snapchat can have a big impact on sales.

But right now I’m skeptical about the ways in which celebrities are promoting blockchain and cryptocurrency.

DJ Khaled recently became the latest celebrity to get in on the action. In late September, he posted a picture of himself on Instagram, telling his followers:

Okay, so that’s good, right? DJ Khaled is promoting an ICO for a cryptocurrency debit card. Isn’t that only going to fuel interest in the industry and increase adoption? Maybe, but my problem isn’t so much that he’s doing this, it’s how he’s doing it.

The Instagram photo shows him posing with his Centra card in one hand, and in the other… a bottle of Cîroc, another brand that he relentlessly promotes. It just screams product placement. There’s zero authenticity involved, and it’s obvious to most people that he’s just being paid to post on Instagram with his card.

I think part of the problem is the public’s perception of celebrities in general. We hesitate to associate them with anything technological or intellectual, in part because there’s a perception that celebrities aren’t the sharpest tools in the shed. Of course, that’s an unfair generalization. We’ve had celebrities like Ronald Reagan and Arnold Schwarzenegger go on to become president and governor (respectively).

But I do wonder if this sort of product placement cheapens the value and authenticity of what it’s promoting. I get requests every day to promote or rate the latest ICO publicly in my blog. And no, I’m not DJ Khaled, but that’s exactly why this sets off alarm bells for me. If someone is offering me Ether or BTC to name drop their ICO, who else is getting these offers? How can we trust our thought leaders and celebrities if they’re all being paid to promote these things?

As a counterpoint, take a look at what the musician Imogen Heap is doing with her think tank, Mycelia. She sees a future where musicians are making money again, through a blockchain-powered music registry — one that would lead to transparency and fair payment for artists.

Her work doesn’t get as much attention from the masses as DJ Khaled’s Instagram post, but it’s authentic, sincere, and provides a glimpse into some of the real benefits that blockchain can have in an industry that’s been ravaged by piracy and streaming.

When it comes to promoting blockchain, I think it’s best if we approach it in a more authentic way, in the mold of Imogen Heap’s work. I think there’s a lot of value in protecting the reputation of crypto.

All of that being said, is there a way to gain crossover appeal? Can we mix the important issues that blockchain is tackling with some of our best-known, most influential celebrities?

Our most recent project at Chronicled is a joint venture with Responsible Gold. Responsible Gold is creating a token, the G-Coin, that represents ethically sourced gold. Conflict minerals are a huge problem in our world, and this is a legitimate project working toward a worthwhile goal. But Responsible Gold does have a bit of a problem. Namely, the G-Coin doesn’t have much of a public face. I had a conversation with a marketer about this very issue recently. Their suggestion? Market the G-Coin with 50 Cent and other G-Unit rappers.

But it presents the same issues. On one hand, the G-Coin could become the center of hip-hop lyrics and generate a consumer movement, which would be awesome. But on the other hand, that could end up hurting the reputation of the coin by cheapening its value and authenticity.

In the end, we have to decide if we want to market for mass adoption. If we want to be the Target or the Walmart that reaches a massive audience. Alternatively, we could market to the elite and cut out celebrity endorsements.

It’s a dilemma, and it’s something the industry will have to wrestle with as influencer marketing becomes more common within the crypto space.