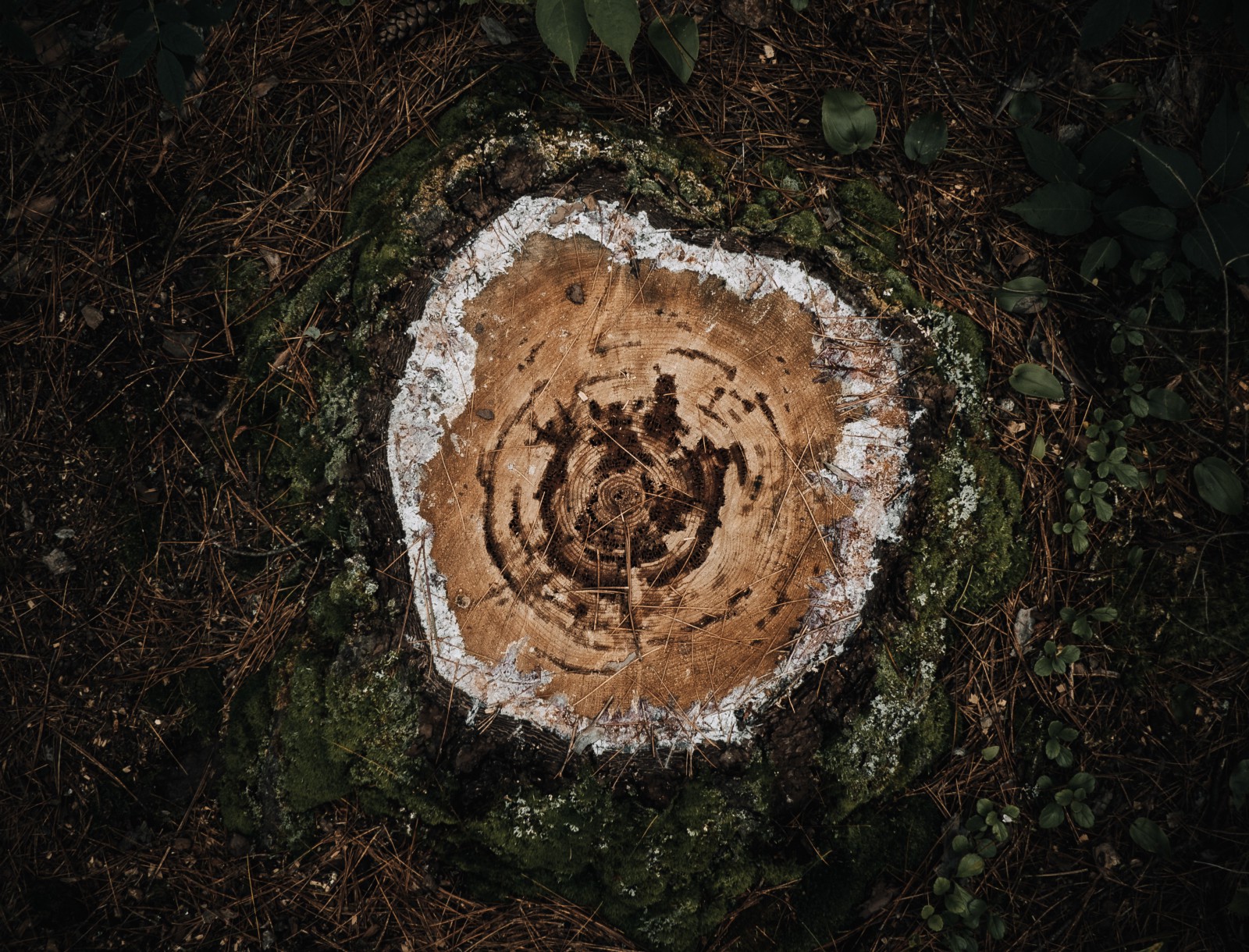 At Cloudbox Labs, we think logs is an incredibly interesting dataset. They are the heart beats of our tech stack. They give us insight into how users interact with us. They provider real time application intelligence. For that reason we built a robust set of data infrastructure that can handle large volume of logs from all our applications, and allow for real time analytics as well as batch processing.

For data processing architecture that are running distributed services, collecting and aggregating logs from production services can be challenging. For some of our clients, we deploy Docker based distributed services, the task of making sure we capture logs from all the containers and routing them to various downstream analytics engines becomes very interesting.

Our log processing pipeline uses Fluentd for unified logging inside Docker containers, Apache Kafka as a persistent store and streaming pipe and Kafka Connect to route logs to both ElasticSearch for real time indexing and search, as well as S3 for batch analytics and archival.

Fluentd is an open source unified logging application that can collect logs intelligently for many different types of system, from app logs, nginx logs to database and system logs. It comes with various plugins that connects fluentd with external systems. We are going to use its Apache Kafka plugin to forward logs to a Kafka topic in JSON format.

Apache Kafka almost needs no introduction. It’s a popular distributed pub-sub messaging platform that offers persistent store and high scalability. Aggregating all our Docker container logs on Kafka allows us to handle high message throughput and from there route them to any number of downstream systems using Kafka Connect.

Kafka Connect is a collective name for a set of connector that connects Kafka with external systems, e.g. JDBC databases, AWS S3, Google Cloud BigQuery, etc. Each connector can be installed separately on the Connect platform and users can interact with connectors via a REST interface on Kafka Connect. We will use the S3 and ElasticSearch connector in our log processing.

Elasticsearch is an popular open-source index and search software. For our purpose we will sink and index our logs into elasticsearch that can be analyzed in real time.

The entire stack can be created by using one YAML file. Here is the full code.

2. Next up we set up a container that runs fluentd. Instead of using an existing Docker image, we opted to run our own Dockerfile, so that we can install the fluentd kafka plugin to have logs forwarded to our Kafka container.

Our Dockerfile looks like this. It run the fluentd:v0.12-debian image and installs the kafka plugin.

The kafka plugin configuration file is mounted onto the Docker container at /fluentd/conf/fluentd.conf.

It’s pretty straightforward. It specified a plugin type called kafka_buffered as it buffered the logs into a local file at /buffer/td and flushed the contents to Kafka every 3 seconds. The Kafka broker is reached at kafka:9092 in the default network. The logs are published to Kafka topic “log-messages” in gzipped JSON blob.

3. Next we set up Apache Kafka and Zookeeper pair as our main pubsub backbone using existing Docker images.

The interest bit here is that we specify that Kafka should create 4 topics for processing.

4. Now comes the most interesting container of the whole stack. The Kafka Connect container.

Here we run Kafka Connector in distributed mode. Distributed mode offers more scalability and fault tolerance because all the connector workers can coordinate amongst themselves. Distributed workers are stateless and can be controlled via a REST api running in the container. Kafka Connector has a wealth of worker configuration options. Here we use schemaless JSON converter for message de/serialization.

We also use a Dockerfile so we can install both the Elasticsearch and S3 connectors and mount connector configurations onto the container filesystem.

Confluent Inc. releases tarball of the Elasticsearch connector but I was not able to find a pre-packaged S3 connector, so we packaged our own and mount the jars in /opt/connectors/connector_jars in the container where Kafka Connect can load them.

5. Lastly we set up a elasticsearch container based on the official Docker image, so logs can be indexed and searched.

2. Run the Docker image that will set up all the containers

3. Exec into the kafka_connect container and use the REST api to add both Elasticsearch and S3 connectors

That’s it! Now have a full data pipeline that can collect and aggregate logs from distributed Docker containers and sink them to both Elasticsearch for real time indexing and search, as well as to S3 for batch processing and long term archival.

As always you can find the full code discussed in this post on Cloudbox Labs github. 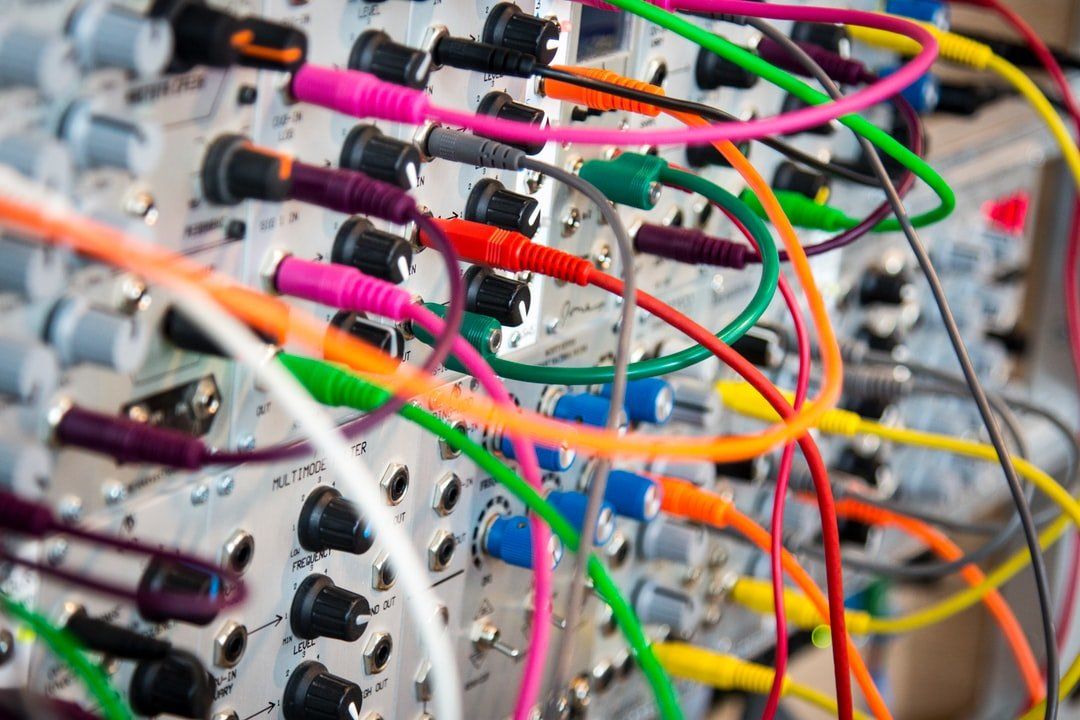 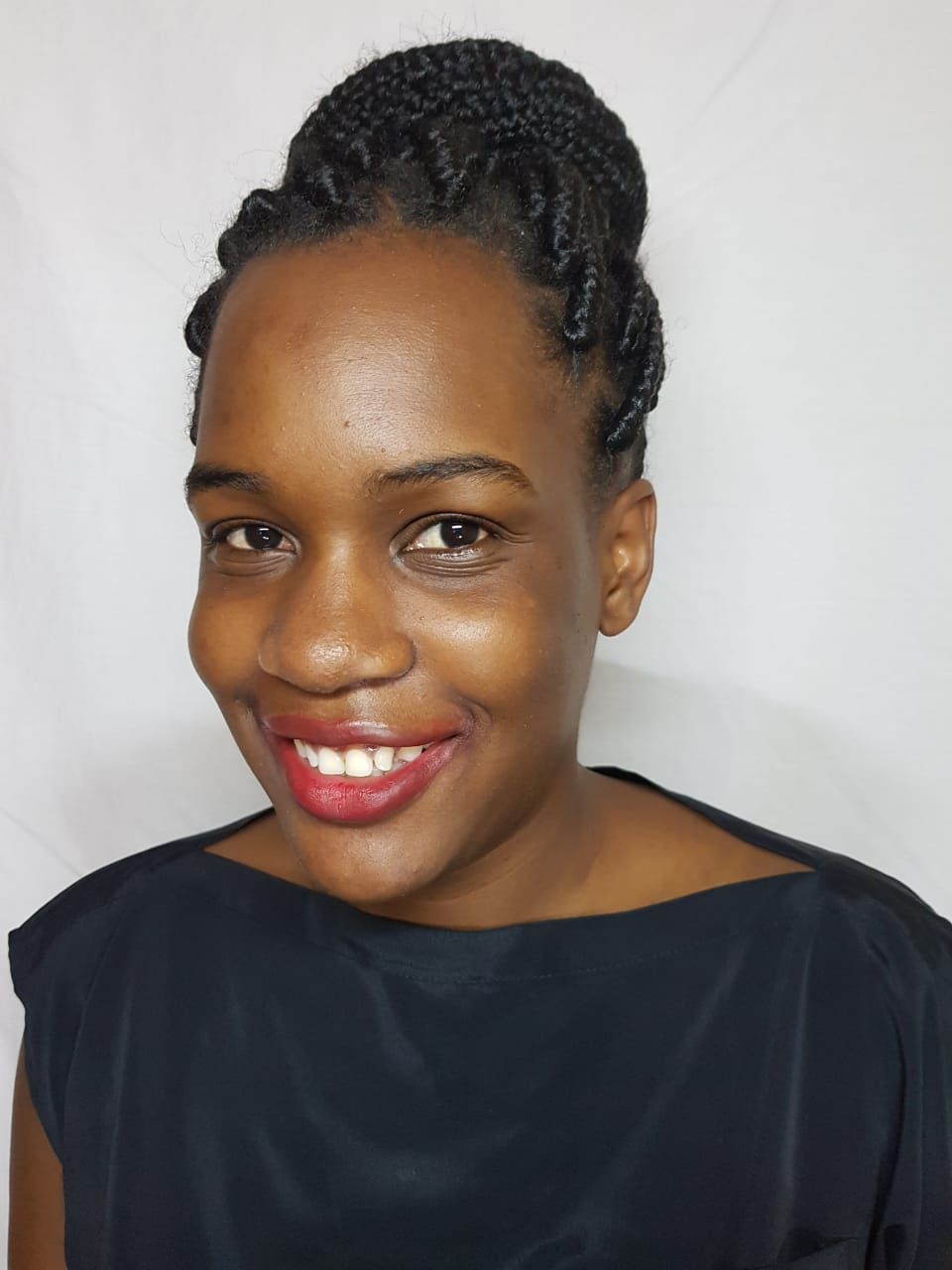 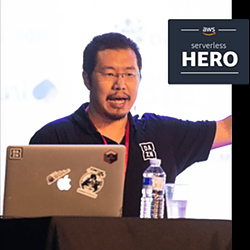