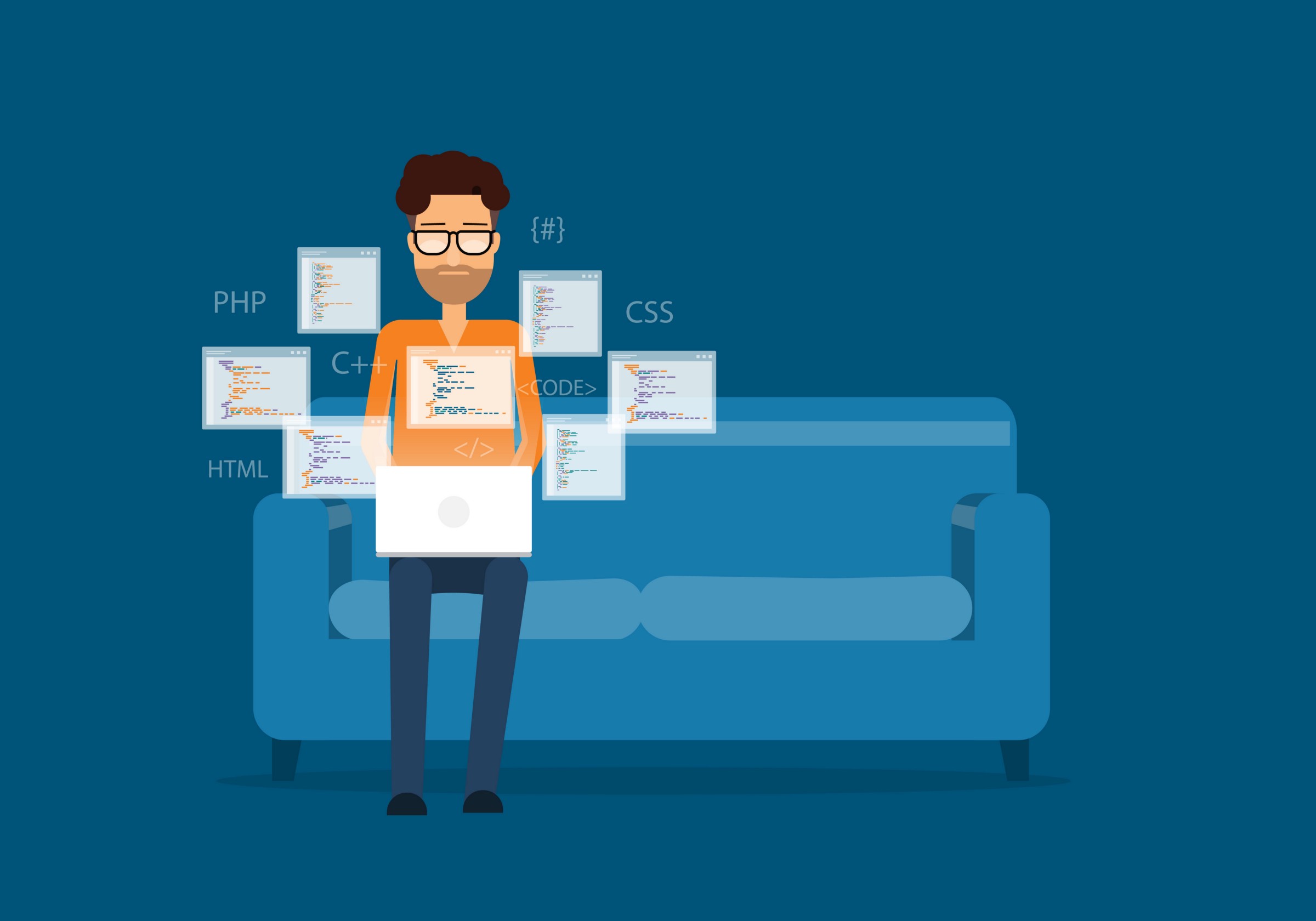 A new Developer Hero joins us in our latest installment of the Cosmic JS Developer Spotlight Series. We sat down with Micah Walter, a developer in Brooklyn, New York who helps lead the charge on innovative app development for large institutions in the not-for-profit space, predominantly for museums. Micah has degrees from the Rochester Institute of Technology and Maryland Institute College of Art. Most recently he served as the Director of Digital & Emerging Media at Cooper Hewitt, Smithsonian Design Museum in New York City. Check him out on Twitter, and enjoy the Q/A.

Cosmic JS: How long have you been building software?
Micah: I’ve been making digital things for as long as I can remember. There was an Apple in my fifth grade classroom and my father bought a Xerox CPM machine for his business in the 80’s (with Supercalc!). So, I’ve been tinkering with computers for about 30 years.

More recently I’ve been working in museums and have had the opportunity to start building scalable websites and interactive projects. That’s been going on for the last seven years or so.

What is your preferred development stack?
I really love PHP. I know, boring, old, PHP. But it works, it’s easy to make things quickly, and it’s become pretty rock solid over the years. Python is also a friend. Lately I’ve been tinkering with Go, since that’s what the cool kids are doing… I must confess, I know maybe two functions in JavaScript. I’m also still very much a MySQL nerd. I guess I like things I can depend on.

What past projects are you most proud of and why?
I’m really proud of the work I was involved in at Cooper Hewitt Labs. We built a serious infrastructure for a museum with a small team and on staff time. Those systems are there for the next generation to come in and build on top of. It’s a good feeling to know I was part of something that will eventually evolve into something else.

What projects are you currently working on?
Right now I’m gearing up to do a long term project with another museum. We are aiming to use the same techniques we used at Cooper Hewitt to build a sound infrastructure, but in a much more open kind of a way. Museums are funny places. You’re constantly teetering between building things for the visitor with things for the museum staff. There’s a tension there, which is actually a lot of fun to be in the middle of.

We’ve seen you’ve done a lot of CMS work in the past. What drew you to Cosmic JS? What made you want to go API-first?
It’s still very much an experiment for me, but I think the philosophy is sound. As I mentioned before, there are backends you build for the staff to use, and I think we are at a point where this has evolved into bells and whistles… Then there is the public version, which needs to be considered differently. An API-first methodology might help separate these concerns, and I’m a fan of anything that helps do that.

What are some technologies you are excited about that you are using today, or want to learn more about?
I think serverless architectures like Amazon’s Lambda are really promising, but I’m concerned about the vendor lock-in issue, which may be quicksand for a place like a museum. Apart from that, AI and Data Science are clearly the next enourmous industries to be a part of. Coming to terms with your self driving car’s sensibility is gonna be something we’ll all have to deal with at some point.

Seriously though, I’m really interested in any kind of technology that can help people in a profound way. I’m not talking about Uber or “moonshot” ideas like Google’s Balloons.. but technology that is cheap, bullet proof, and useful to those who need it the most.. that’s what’s I want to be involved in.

Cosmic JS is an API-first cloud-based content management platform that makes it easy to manage applications and content. If you have questions about the Cosmic JS API, please reach out to us on Twitter or join the community on Slack.