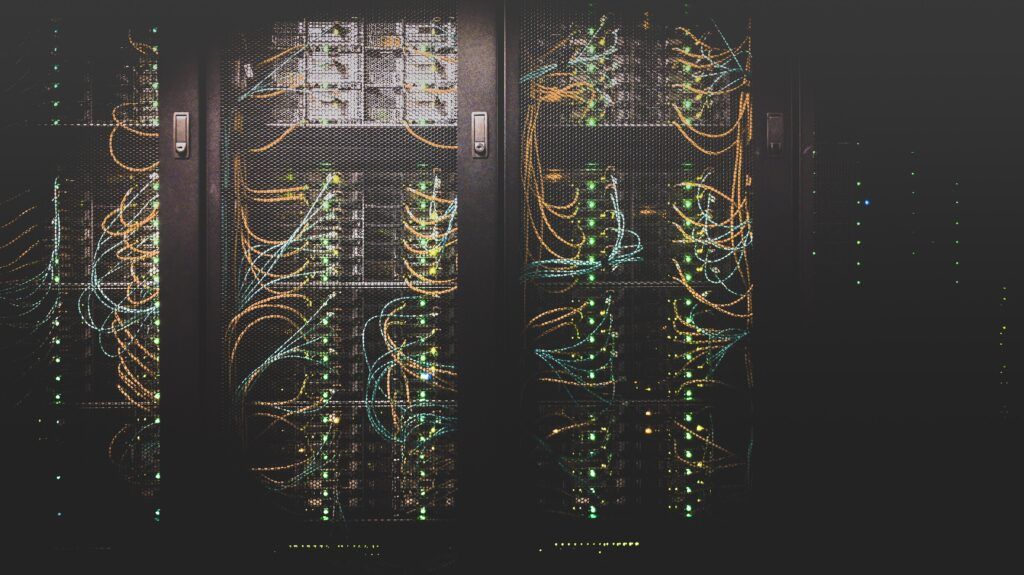 Over the last years, but especially the last months, DeFi (Decentralized Finance) emerged to a popular and highly hyped niche within the crypto space.

The concept is simple: Taking traditional financial products that are currently operated by banks, funds, etc. and putting them on the blockchain and making them accessible for everyone.

For people in the crypto space this is obvious since Bitcoin, the first DeFi application, was made especially for separating money from governments. In this article you will, however, learn about other aspects of decentralization – decentralized web, decentralized web crawlers and what the role crypto might play in this exciting new area.

But how is the internet working nowadays?

Everything is connected to big datacenters which are operated by large corporations, ISPs (Internet Service Providers) or governments. This is called a star topology where many clients (like you browsing on Facebook or TikTok) are connected to one central server (e.g. Google, Amazon AWS, etc.) that delivers the content to your phone.

Now, why is that an issue?

Imagine, talking to your friend on some sensitive matter but instead of talking to them face to face privately, you have to hand each message to a third party that then gives it to your friend.

Even if the message you are sending is encrypted, there can always be problems like one party messing up the encryption or other exploits. Apart from that, the party in the middle can easily censor or modify your message. E.g. ISPs or governments banning sites like it happened in China with Google.

How the decentralized web helps changing that

The decentralized web can be broken down into many different parts. May it be web hosting, search, storage, domain name systems or web applications.

Liquidary tries breaking down these different fields with a custom DeWeb Ranking which you can find here. For a better understanding, though, let`s walk through the different areas step by step.

Unstoppable Domains is probably the most popular provider of decentralized domain name systems. Unstoppable Domains stores these domains as NFTs on the Ethereum blockchain. Users can control their NFTs from any NFT ready wallet. Coinbase recently announced the integration of Unstoppable domains into their wallet which for sure is a big move into mass adoption.

The general concept behind all these projects is a system in which users can store data like they do nowadays with popular providers such as Google Drive or Dropbox but in the backend there is a network in which everyone can become a storage provider and contribute storage space to the network.

The concept is pretty clear – users enjoy the same user experience, but in the backend their data is encrypted and stored on a distributed network which prevents censorship and can even increase uptime.

Of course, everyone knows and almost everyone uses Google`s search. There are some smaller competitors like Bing or DuckDuckGo (Privacy oriented). But in crypto this niche hasn`t got much awareness up until now. However, there is one project building since 2017 – called Presearch.

It started out as a meta search engine where you could basically search on multiple sites from one search bar, however, over the years they got closer and closer to launch their own search engine – dSearch.

Search Engines are basically querying large databases of websites. These websites are gathered through crawling. Presearch aims to decentralize this process by allowing anyone to act as a decentralized web crawler and therefore contributing to the network. For sure, search will play a key role in the area of decentralized web.

Other niches is the decentralized web 3.0 which connects to smart contracts,

Of course, this might seem like far from becoming mainstream given the size of the big tech monopolies, however the decentralized web is coming and it is in many areas faster than expected.

One thing is sure though, in the decentralized web crypto will play a major role.

Liquidary is the first site to implement this metric, so be sure to follow the Decentralized Web (DeWeb) Ranking on Liquidary. 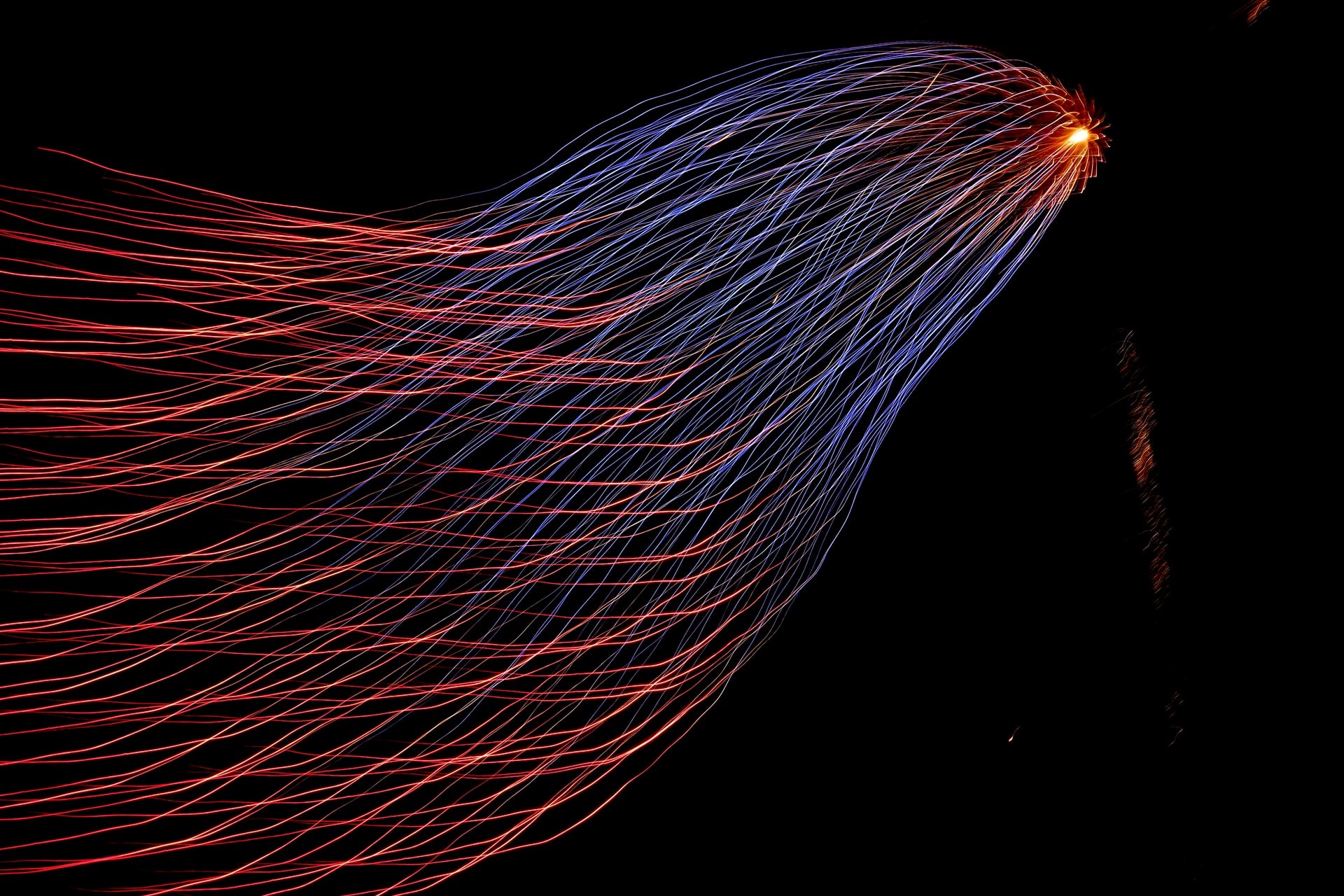