Decentralized blockchain apps — the future of the internet?

The blockchain is more than just cryptocurrencies. It’s a decentralized network that can be used for currencies, but can also be used for a lot more. One of those things is decentralized apps, or DApps, which are currently being built for a multitude of purposes. In a not too distant future, it’s possible, even likely, that traditional servers will be seen as legacy technology.

There are many reasons, which vary with the application. Say you send a photo to a friend via a traditional app. Even if that app has end-to-end encryption, that photo most likely passes through, and is stored, on a server somewhere. The beauty of decentralization is that everyone on the chain is a server node, who only ever gets a piece of the hosted content. Even if it wasn’t encrypted, you wouldn’t be able to see the whole piece of content. Here’s a few of the most interesting projects in decentralization.

It’s possible. The app stores themselves may soon become decentralized and run on the blockchain. The largest competitor to the Google Play store for Android, Aptoide, is already supporting a cryptocurrency called AppCoins, which promises to decentralize the three key features of an app store: advertising, purchasing and app approval. Users would get a share of the revenue from in-app ads in exchange for their attention, which is verified by the blockchain.

Primas.io is a blockchain-powered platform for publishing and verifying the authenticity of content. Their aim is to combat plagiarism, piracy, fake news, censorship and poor content, all while offering publishers and users a financial incentive to partake. Publishers get rewarded by producing high quality content that reaches far and is received well, while users may get rewarded for rating and sharing content with others. The reward? An ethereum-based token called Primas Token (PST), which can also be mined and traded on several exchanges.

Endor is a project that started at MIT (Massachusetts Institute of Technology), which focuses on making predictive analysis more accessible. Many large corporations already use predictive analysis to try to predict future trends in trade, retail and finance. The problem is that it is very resource- and cost-intensive. It requires data science experts, massive computing power and, thus, lots of money. Endor’s goal is to be the “Google for predictive analytics”, by utilizing the power of AI, automation and the blockchain, all while guaranteeing users privacy, by using fully encrypted data. Ideally, you would be able to ask any question and receive a reliable answer — and it would be affordable.

As more and more apps and businesses move to the blockchain, it’s tempting to dream about all of the other things that could be decentralized. Where does it end? Only the future will tell — but it will likely be a future with a fully decentralized internet. 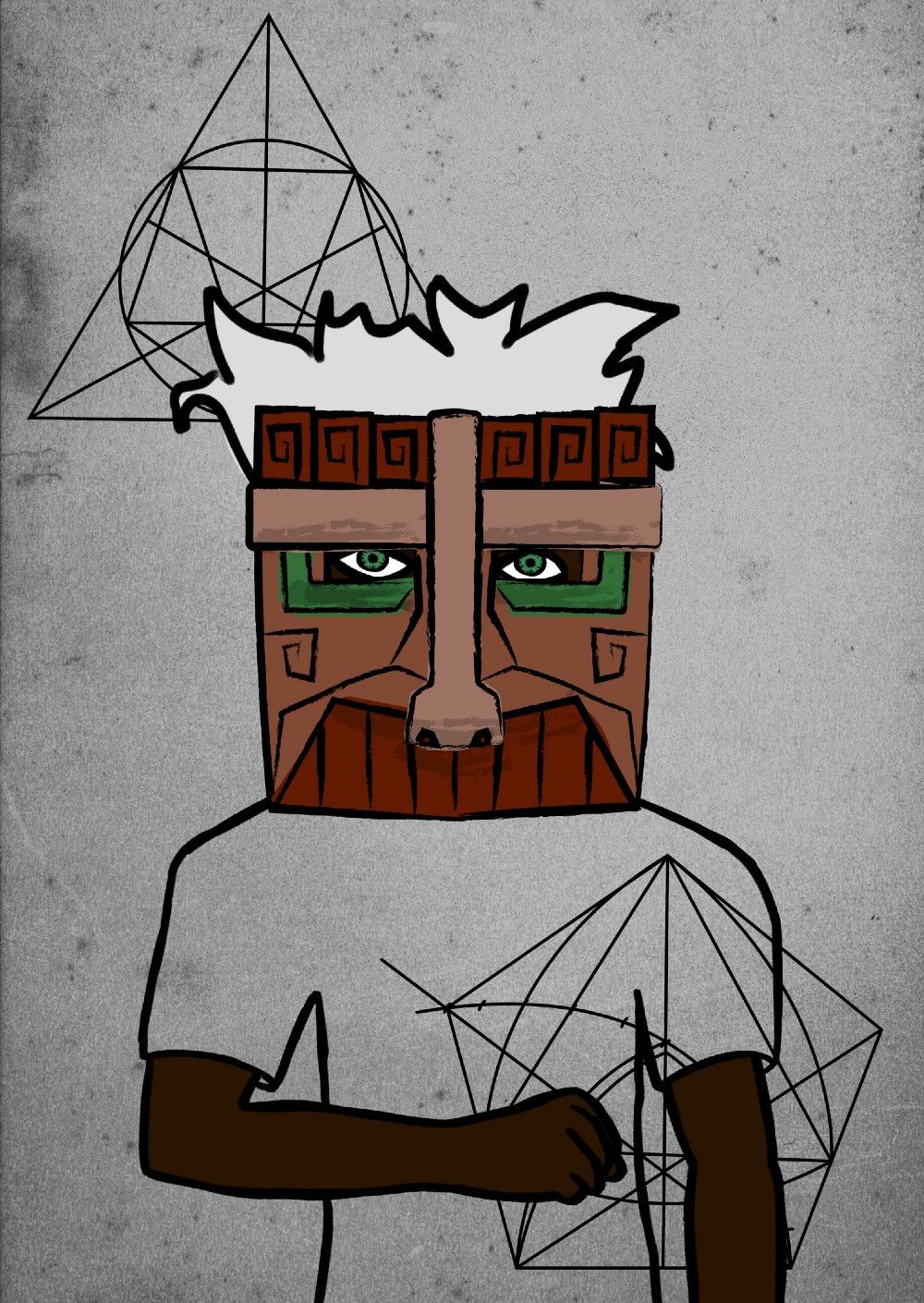