In particular, consumers and social media platform users have much more knowledge of the manipulation made possible through the misuse of personal data and the profits generated from it. These problems have gained more mainstream attention following documentaries such as The Great Hack and The Social Dilemma.

That being said, we still face a difficult task ahead. And while many are attempting to solve these issues worldwide, with data cooperatives, sovereignty solutions, and more, many are still on paper, yet to be revealed or released.

In Europe, however, one organization has a tangible solution that accepts new members and is now fully chartered as a European Cooperative Society (SCE).

Polypoly, headquartered in Berlin, comprises three distinct entities that empower a purpose-driven economic system for data: a Foundation, an Enterprise, and a Cooperative. Together - called the polyVerse - they're building a sustainable and efficient economic system for data that ensures privacy compliance, and to that end, each of the entities has a different focus. Here's how it works.

Instead of being mere data providers, the polypoly Cooperative's members are co-owners of the underlying technology itself - the polyPod. The polyPod technology's rights are in the Cooperative's hands, which the cooperative will release under open-source licensing.

"We decided to make the data economy fair for everyone, starting with the individual user," said polypoly Cooperative managing director Thorsten Dittmar. "The current model is deeply flawed. Data monopolies like Facebook and Google do offer free services, but at what cost to the user? Privacy and consent are out the window, and billions of euros - generated from data freely supplied by European citizens, sometimes without their knowledge - are being traded offshore. We need to bring European data back home to make it work for everyone and restore our control and data privacy. We can do that with the polyPod."

However, one argument against data sovereignty solutions is that it is too late for this generation, given that almost all our current data is available on both the internet and the dark web. How can we protect ourselves going forward?

"Just because a pipe has been leaking doesn't mean that it can't be sealed," Dittmar said. "Yes, a certain portion of our data has been exposed on the internet, but that doesn't mean that things must remain the same. Our technology has been developed with user privacy and ease of use at its core. We're confident that the plumbing in our infrastructure won't be leaky."

Why have three elements to the polypoly solution, and what does that do for its users?

"We believe the best way to recalibrate the data economy is to make it fair for everyone," Dittmar said. "We want individual users to be able to control and profit from their data, which is polypoly Cooperative's focus. And we want to provide better data insights to business, which is polypoly Enterprise's focus. The third leg on the tripod is the polypoly Foundation, which looks at data governance issues. By looking at the data economy as a whole, we believe it's possible to hit a reset button to align all parties in mutual advantage. "

How will polypoly continue to develop the polyVerse to make all of this a tangible reality?

"We put a great deal of time and effort into registering polypoly as a pan-European cooperative," Dittmar said. "Now we are putting all of our energy into releasing our underlying technology, the polyPod. The pandemic threw our schedule off a bit, but we're now on track to showcase our work in early in 2021 and giving the cooperative some real firepower."

The polyPod will stands at the center of polypoly. Designed and developed by the polypoly Cooperative, it allows users to install the polyPod just as they could an app. Users can install the polyPod onto conventional devices like laptops and smartphones, but also any IoT devices such as smartwatches, cars, AI assistants, and smart speakers.

As polypoly continues to develop and release its technology, EU citizens may be the first to enjoy real control over their personal data. The scenarios that have been playing out on social media platforms and elsewhere could finally become a thing of the past, not just for the next generation, but for those who have been feeding the current machine.

An In-Depth Look Into the World's Most Popular Dating Apps 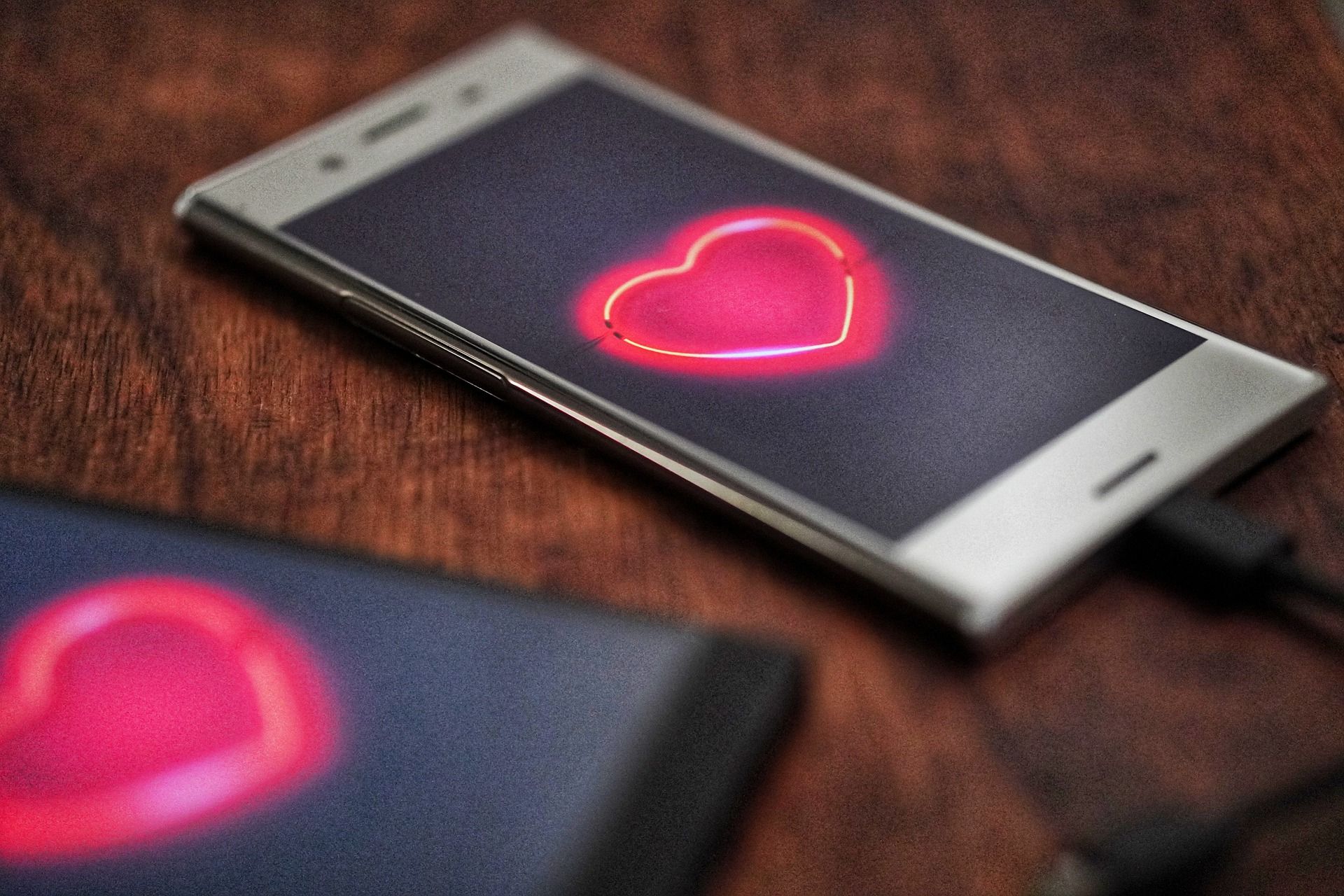