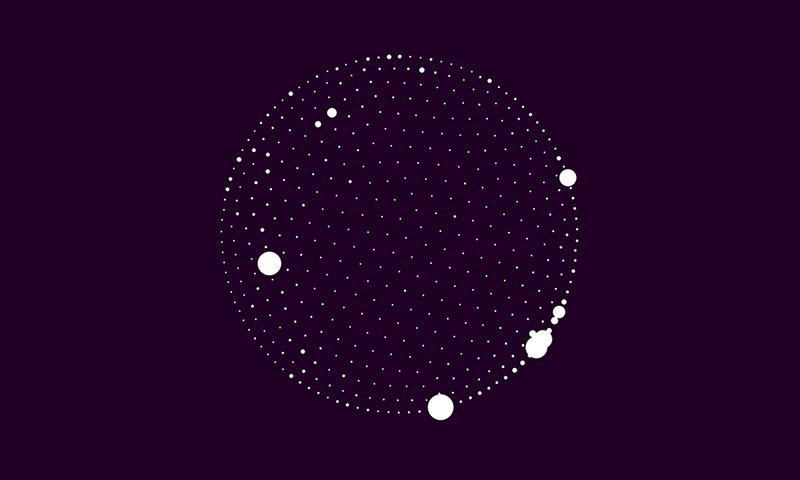 An irregular round-up of inspirations and disruptions in advertising, social, urban play and human computer interaction.

Joe Hellerstein, a computer scientist at the University of California in Berkeley, calls it “the industrial revolution of data”. Data is everywhere. And it is beautiful.

An absolutely brilliant and horrific infographic and piece of journalism, Out of sight, Out of mind, is timeline of drone strikes in Pakistan, from July 2004 to December 2013
http://drones.pitchinteractive.com/

No conversation on data on the web would really be complete without mentioning d3.js — the amazing javascript library created by Mike Bostok, former New York Times data editor. Most data projects you see online today are built with d3.js, or a subset of the library.

The One Tech Buzzword Every Journalist Should Know:

The One Tech Buzzword Every Journalist Should Know
For newsrooms, creating interactive stories can be painful-but readers are coming to expect them more and more. As…www.fastcolabs.com
512 Paths to the White House
Explore the routes through the electoral battleground and plot victory for either side.www.nytimes.com

Hans Rosling, who sadly passed away earlier this year, made data cool at his now famous Ted talk where he presented data that debunked several myths about world development:

He also had his own BBC show, The Joy of Stats:

A Time-Lapse Map of Every Nuclear Explosion Since 1945. Scary:

How many years do you have left to live: http://flowingdata.com/2015/09/23/years-you-have-left-to-live-probably/

Nicolas Feltron, one of the lead designers of Facebook’s timeline, spent years tracking everything about himself (initially meticulously recording his life in analogue and later by building an app), and turning them into annual reports, in many ways spearheading the current Lifelogging/Quantified Self movement.

Federico Zannier sold his data for $2 a day using Kickstarter and managed to make $2,733, sharing his keystrokes, mouse movements and even providing a screenshot every 30 seconds. https://www.kickstarter.com/projects/1461902402/a-bit-e-of-me/description

I love the simplicity of this work by Tim Devin, a public art project which simply involved putting up small posters containing data about Boston and L.A as well as street surveys to encourage public conversation.
http://timdevin.com/broadsides.html

I’ve mentioned Golan Levin and the F.A.T Lab before (because I’m a massive fanboy and sadly the art project has closed down). Infoviz Graffiti helps you to create your own infographic street art:
http://www.flong.com/blog/2011/on-infographic-street-art/
http://fffff.at/infoviz-graffiti-stencil/

Chris Jordan is an artist who uses large scale photography to present data. The above picture is from his exhibition “Running the Numbers”, using stacks of prison uniforms to represent the number of people incarcerated in the US.

Bear 71 is a first-person documentary centred on a grizzly bear tagged and tracked in Canada’s Banff National Park http://bear71.nfb.ca/#/bear71

Just Landed is a Twitter visualisation of people moving around the world by plane. The visualisation searches for tweets containing the phrases ‘just landed in…’ or ‘just arrived in…’ and then plots the journey based on the location of the tweet and a person’s home location. It was developed in Processing by Jer Thorp, a data artist and lecturer at NYU’s ITP program and one of my one of my favourite data people.
http://datavisualization.ch/showcases/just-landed-a-twitter-visualization-in-processing/

More on Jer Thorp:
Explore the galaxy using a Minority Report-like interface: http://www.fastcodesign.com/1669702/explore-the-galaxy-using-the-actual-minority-report-interface
Into the Okavango before, is also worth checking out if you haven’t seen: http://intotheokavango.org/

Playing with micro-geolocation and tracking conference delegates through wifi, and visualising their movements and connections, a project I did a few years ago. Interesting because a Wifi can actually be used to triangulate people’s location pretty accurately.
http://radarboy.com/george/internetix.php

More GPS goodness:
A day in the life of a taxi: http://nyctaxi.herokuapp.com/

Visualising the MTA in New York:

Sex education done in a beautiful and engaging way, an oldie but a real goodie, BBC Channel 4’s Sexperience is a filterable encyclopaedia of the UK’s sexual experiences. Unfortunately, they’ve recently taken down the site, but here’s an overview: https://www.youtube.com/watch?v=Yka077KbbH8&ab_channel=core77inc

Here is Today is a simple but brilliantly effective data visualization on time: http://hereistoday.com/

In a similar vein, not so pretty, bust still impressive is the scale of the Universe: http://htwins.net/scale2/

Sensible Data, is a machine that playfully interprets and leaks your personal data
http://www.creativeapplications.net/arduino-2/sensible-data-a-machine-that-playfully-interprets-and-leaks-your-personal-data/

The Happy Show by Stefan Sagmeister, an exhibition that uses loads of data viz in an attempt to define and control happiness: http://www.thisiscolossal.com/2013/08/the-happy-show-by-stefan-sagmeister/

We Feel Fine, by Jonathan Harris harvest the expression of feelings from the blogging world. It searches for the word ‘feel’ and extracts the entire sentence, together with details about the blogger such as gender, age and location.

And finally, one of my favourite interaction design studios and public artists, Greyworld, developed The Source at the London Stock Exchange, a massive public installation for visualising movement in the stock market:
http://greyworld.org/archives/31

Ok then, well that’s a mass (and treasure trove) of stuff to wade through. Hope you enjoyed.