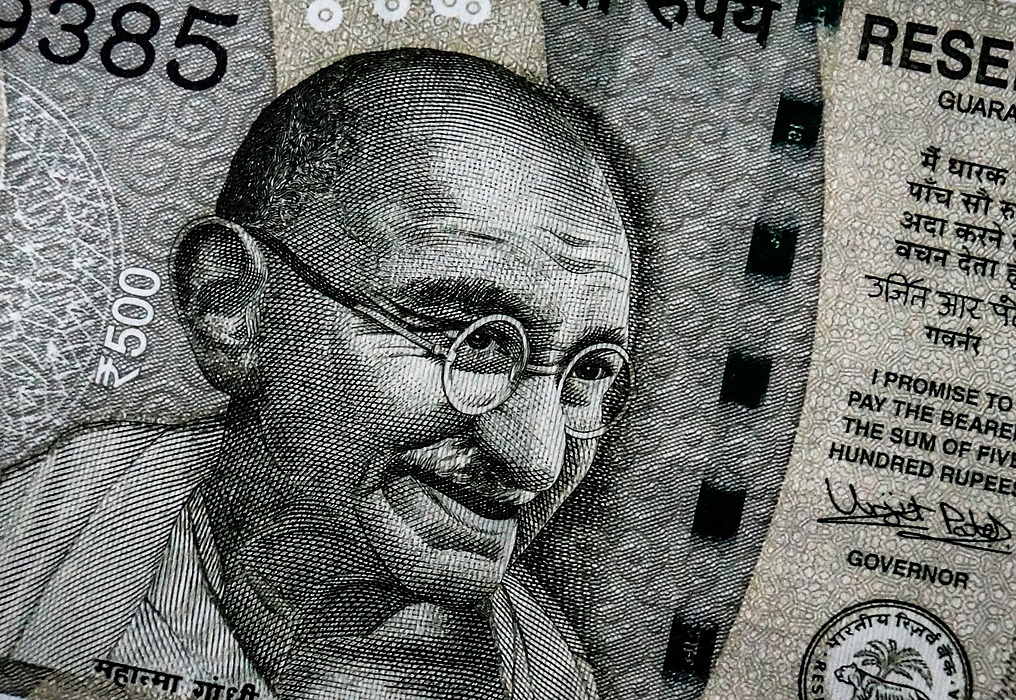 Photo by Ishant Mishra on Unsplash

India is on the up. And Bengaluru the place to be. The tech hub of the second-most populace country on earth, it is now spawning innovators in the quantum computing space that could help with security issues in the future

With a population of just over 1.3 billion, second only to China, India’s demographic has vast potential in all areas. Add to that the thousands of years in history and culture and you’ve got a powder-keg of ideas and innovation just waiting to happen.

And it is in science that the Indians have made some key discoveries, many of them far before Europe could warrant being called ‘civilized’. It all goes back millennia and to Vedic science. Indian geometry began in this period. Binary numbers came into being. Astronomical numbers, too.

Later, in the medieval period, Aryabhata, a mathematician-astronomers from the classical era, laid out his planetary and cosmic theories in the book Aryabhatiyam. Bhaskara, another gifted mathematician and astronomer, discovered, some 800 years later in the 12th Century, early concepts about mathematical analysis and differential calculus.

A few hundred years after that, in the time of the early Renaissance, Indian mathematicians were making great inroads in mathematics that were far ahead of anything anyone was achieving in Europe at the time.

As we moved into the industrial age, the Subcontinent was still churning out scientists like mathematician Srinivas Ramanujan and quantum physicist Satyendra Bose.

India is a hive of scientific activity, as well as an entrepreneurial spirit. And no place in the country epitomizes this more than the city of Bengaluru (formerly Bangalore), the capital of India’s southern Karnataka state and the country’s Silicon Valley, an exciting tech hub and home to some of India’s most innovative companies: Bharat Heavy Electronics, Hindustan Aeronautics and the National Aerospace Laboratories to name but three.

It is here, in this megacity of ten million people, that fintech collides with innovation.

A Nasscom-Zinnov report from 2018, stated Bengaluru had ‘the third-highest number of tech startups globally at between 7,200 and 7,700. It added, that in 2018 alone approximately 1,200 came into existence.

Mindboggling when you think about it but good for the millions of university graduates in need of employment yearly after graduation and for the startup CEOs looking for smart, determined employees to create tomorrow’s day.

While most of the jobs lie in artificial intelligence (AI) augmented reality(AR), virtual reality (VR), and blockchain, there is another technological sector that is seeing a rise in startups, quantum computing (QC).

One of those changing the tide in Bangaluru is QC startup QNu Labs, founded in 2016.

The startup aims to achieve:

The startup has three products:

The Greek and Latin epithets are cool, but notwithstanding the slick look of the website, maybe they have something going. 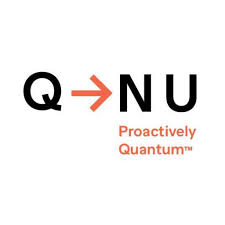 The startup’s products, countering the ‘Data Apocalypse’ they see is just around the corner, are justified here:

This dependency has, however, become the source of our greatest vulnerability. Malicious actors with access to data often manipulate data in a manner that benefits them at the expense of everyone else.

The World Economic Forum has classified cyber-attacks and data theft amongst the most severe and likely threats to our economy and civilisation. Data resiliency has today become an existential quest.

The man in charge, CEO Sunil Gupta, is a business leader with over thirty years’ experience in ‘products and product engineering in cutting edge technologies’. He is also a graduate of the National Institute of Technology, Tiruchirappalli, in the top ten technical universities in India.

In a recent interview with the Business Standard, one of the largest Indian English-language daily newspapers after his startup had become only the fourth company to construct ‘a deployable Quantum-Safe Security product’, Gupta commented that:

The Four Horsemen may not be knocking on the door at the moment (if we discount the COVID-19 outbreak), but any action to prevent the inevitable with cybersecurity outbreaks in the years ahead will be greatly welcomed.

QNu Labs, along with the other QC startups in QKD, will be part of that. We must trust them to do a good job.

Related Stories
Subject Matter
Partner with us for Digital Product Development by @AWH
#promoted
AI's Working Man Displacement by @jamesdargan
#future
What The Puell Multiple, The MVRV Z-Score and Realized Cap HODL Waves Indicate for Bitcoin's Peak by @MarkHelfman
#money
Gossip Simulation Implemented In Python by @mcmurchie
#python
#Biohack a Super You: Part 1 by @ellens
#biohacking
How To Keep Startup Flame Burning by @gvelez17
#how-to-manage-startup-equity
Why Kubernetes Is The Best Technology For Running A Cloud-Native Database by @jscarp
#kubernetes