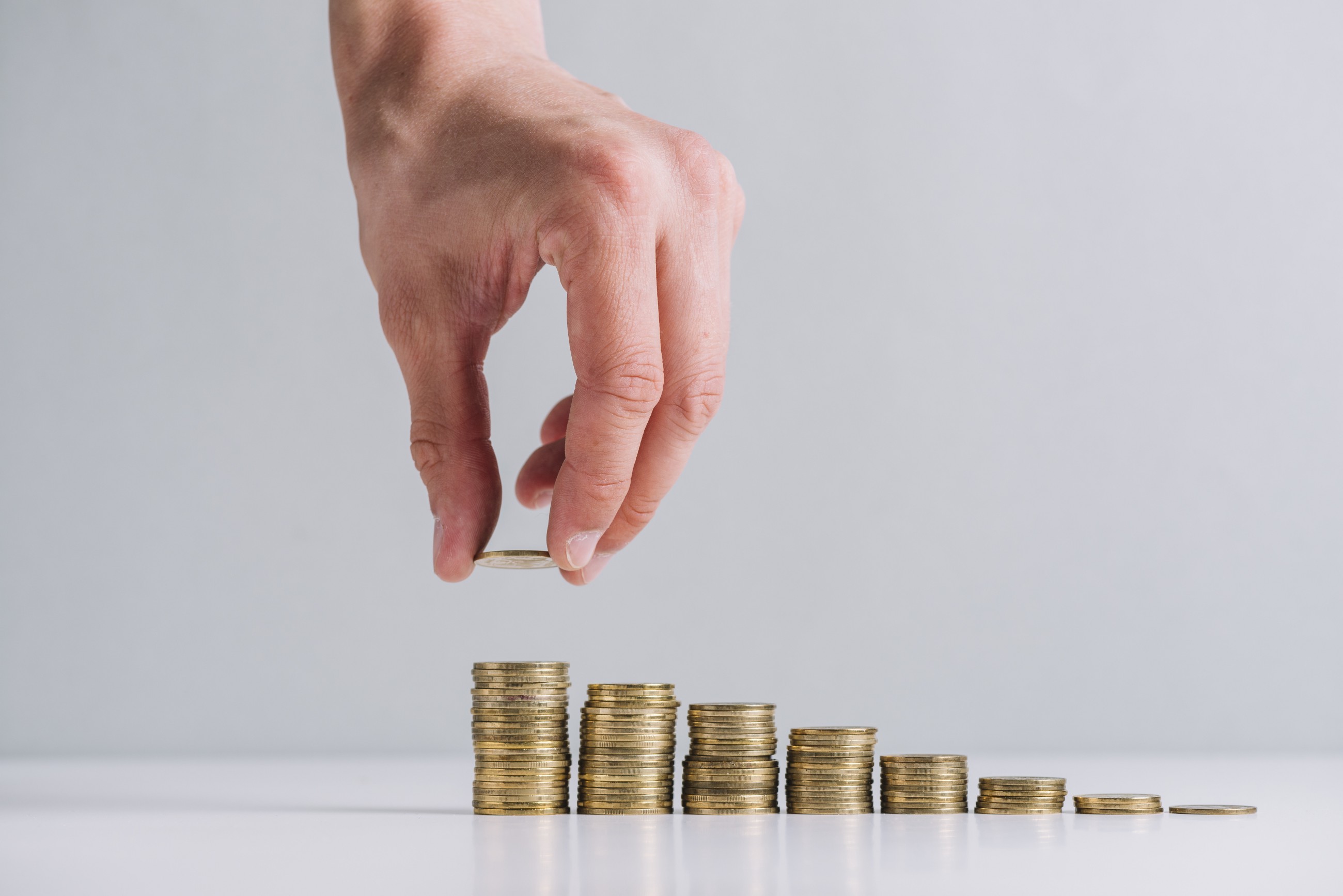 Ponzi schemes or pyramid schemes are easy to structure and enable a cyber attacker to hide behind layers of lies and distractions. These cyber schemes use well-known bank names without consent to gain credibility and lure more investors. It is crucial that we shed light on this topic to better educate ourselves on such schemes to avoid the consequences.

Definition of the term & how it works:

A Ponzi scheme is described as a fraudulent investment campaign in which people are deceived into investing large sums of money and promised high rates of return that are not from legitimate business activities, profits or trading. The schemes advertised as being no risk to investors and are backed by financial reports and investor testimonials showing off their high earnings & lifestyle change. The whole campaign relies on the recruitment of new investors to continue providing returns to the old investors, and when this flow runs out, the scheme falls out. This also uses the logic of “Robbing investor “X” to pay investor “Y” back.” The base principle of using the existing investors’ money to attain new investors, however, this scheme cannot sustain for an extended period as it is too difficult to continue getting new investors to pay off the older ones. It is a dangerous and vicious cycle that eventually collapses.

“Ponzi” from the term Ponzi Scheme comes from a man named Charles Ponzi, the first to commit to such a crime. In the 1920’s he was able to con a total of $2.5 million+ from his investors, which was all based on his idea to use the difference in exchange rates to buy and sell global mail coupons for profit. By the end of the year, he was making a million dollars per day. However, this all came to an end once he was caught for his actions.

One of the biggest Ponzi schemes to date is Bernie Madoff’s scam which added up to a whopping $65 billion. After an estimate of $50 billion in losses to his investors, his tricks were exposed resulting him in getting 150 years of jail time in 2009.

Initially, con-artists popularized gold Ponzi schemes in which they would convince their victims to invest in gold and tricked them into believing they would gain high returns with false promises and a fraction of payments taken from other victims, while the con-artists gathered large amounts of money before they disappeared. Recently, diamonds have also been pulled into the loop. The PayDiamond scheme is an excellent example of an active diamond Ponzi scheme, in which the perpetrator convinces investors to pitch in and fund the purchase of raw diamonds which are later to be polished, cut and marketed by the company. The investors are then paid periodically by the profit that is made off the diamonds, for example, a return of 5% on their initial investment for 50 weeks. Furthermore, each investor would be promised higher returns if he/she recruited more people to invest and the cycle continued. The company also uses success stories from investors to convince more people to invest their money. Such stories include lavish lifestyles, parties, tropical islands, yachts and more; it is essential for people to know that these stories are all fake/bogus and not to invest in such schemes.

Why is PayDiamond a Ponzi Scheme?

There are a couple of websites which are used for the same Ponzi Scheme:

Following are Linkedin profiles of companies having the name PayDiamond

As per Alexa ranking http://paydiamond.com

30% of visitors are from Pakistan and is ranked the highest in Pakistan.

The economy is directly affected by Ponzi Schemes. Since it kills creativity, progressively destroys work ethics, and decline in social services by encouraging greed and laziness. While the indirect effect is about people that have lost vast amounts of money in Ponzi schemes, and as a result, they lose the capability to access means of livelihood.

How to Detect Ponzi Schemes

Recovering from the scheme

The first step that should be taken by the victim of a Ponzi scheme is to ensure that they do not contact their broker. At that point, the broker will not be able to help, and anything the victim says to them can be used against them, which will further reduce the potential recovery of the victim’s money. Any paperwork or records that document the interaction and investment between the victim and the broker should be gathered. Additionally, in most cases going after the schemer will not lead to recovering the lost money, as by the time the scheme is over the schemer is already broke and the money is lost. The next best thing to do is go after brokerage firms and other third parties who could be held responsible and have the financial ability to reimburse the victim. Most cases end through arbitration. Therefore an experienced securities fraud lawyer with specific knowledge in frauds is needed to help the victim.

For the Financial Sector

Related Stories
Subject Matter
Join Free TON Community and Participate Contests! by @Free TON
#promoted
How To Enhance Website Security by @ameliajohnson
#security
Scripps Health's System Continuously Plagues After The Weekend Cyberattack by @benzane
#healthcare
Pi Cycle Says Bitcoin’s Bull Market Just Ended (and Nobody Cares) by @MarkHelfman
#bitcoin
What are Venture Investments and How Do They Work? by @golubev
#venture-capital
From Passwords to Passwordless Authentication by @irfanshakeel
#passwords