Crypto in 2020: The Year Of Institutions 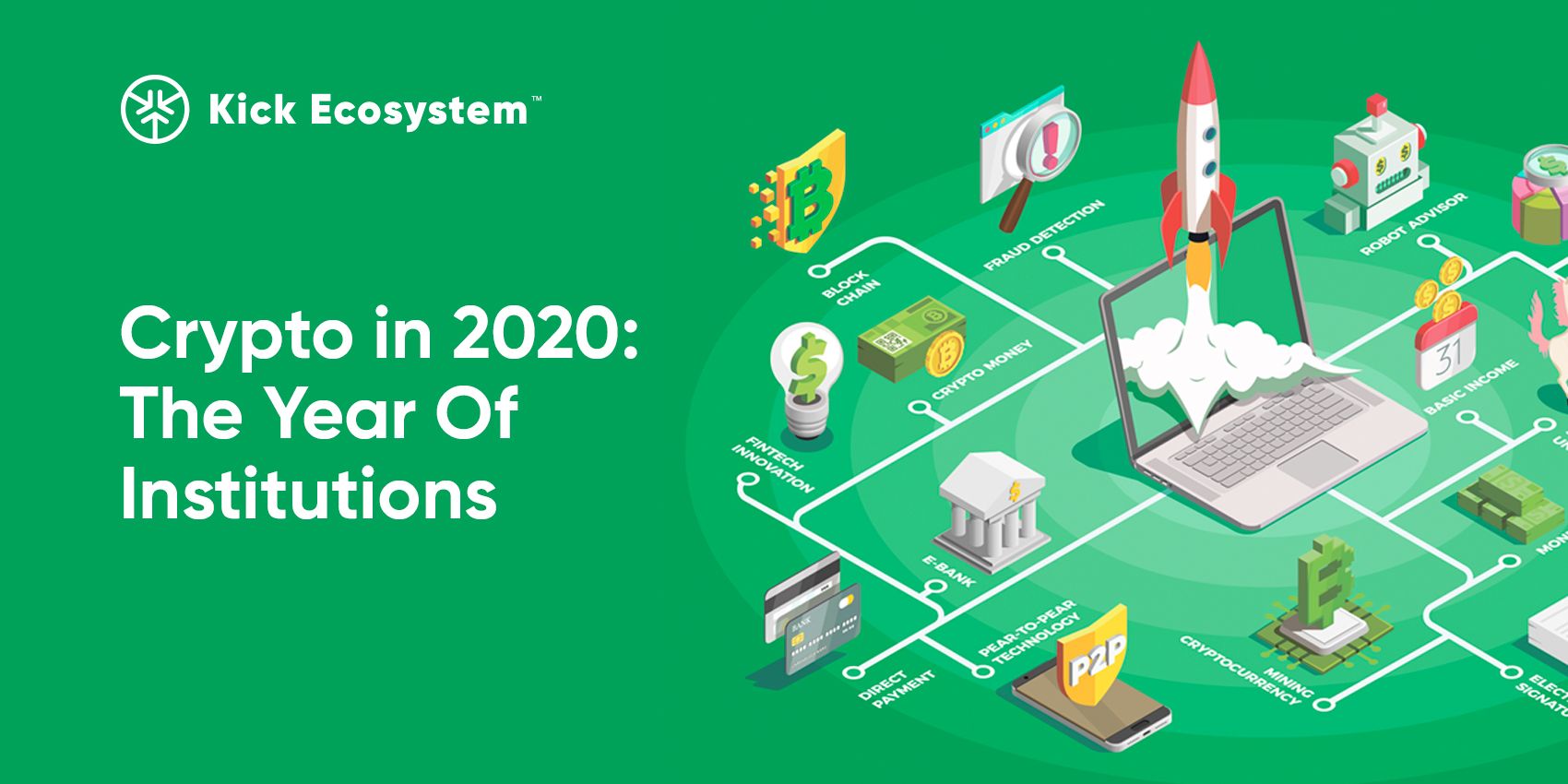 If 12 months in crypto ever passes without hundreds of earth-shattering, market-moving moments, you’ll know that we have finally arrived, or it's time to abandon ship. You can guess which outcome we are betting on.

It’s impossible to cover all of the major events of the crypto year in one review, but I have picked out some that give us a good picture of how the sector, markets and mainstream response have evolved.

I am happy to see that even with a global pandemic, the seismic shift towards decentralisation and freedom continued at speed, and no metric reflects the state of crypto like the price of its most important asset.

BTC had passed $10,000 when Covid-19 changed the script, crushing most global assets and sending BTC, clearly still viewed as a risk-on asset, to a $4,106 low. Since then, as global markets recovered, BTC has outperformed all major asset classes, eclipsing the previous all-time. In July I said that $20K was inevitable, and that $30K was possible, and I’m glad part of that prediction has come true.

In 10 years, Bitcoin has transitioned through libertarian, early adopter and retail investor phases to an institutional phase marked by maturing markets and infrastructure.

If 2018/19 was the era of retail investors, 2020 was the year of institutions. Fidelity created a Bitcoin Index Fund while big players like MicroStrategy, MassMutual and Guggenheim set their sights on billions of dollars in Bitcoin.

Bakkt and CME launched their Bitcoin derivatives products in 2019 but they took off in 2020, reaching $700 billion in monthly trading volume. To put that in perspective, the corresponding BTC spot market saw $800 billion in activity.

There was no real progress on the long road to an ETF, although we can thank the Swiss for the world’s first ETP, an actively managed exchange-traded product which gives traditional investors exposure to Bitcoin and 13 other coins. The UK landscape has not been so welcoming. The FCA issued a ban on the trading of crypto derivatives, although fewer short sellers and unqualified traders is probably no bad thing.

Exchanges: DEX monthly volume reached record highs of $4 billion, but this anarchist model is still way short of eating the lunch of its centralised fathers.

The tech picture among the major public blockchains was variable. The Ethereum network saw massive growth (unfortunately in fees too), driven mainly by decentralised finance (Defi) and the issuing of Tether.

Unlike Bitcoin, which had a largely unremarkable year aside from a halving event, Ethereum has a big vision and momentum. The release of Beacon Chain and a proof-of-stake consensus mechanism in December are the next steps towards Eth2 and a more secure, sustainable and scalable platform. Let’s hope it kills off the occasionally prohibitive network fees.

You cannot talk about Ethereum without mentioning decentralised finance. I am pleased to see a move away from worthless utility tokens to innovative new models such as lending and DEX, often with improved governance and engagement. It also says much about Ethereum that it’s now the blockchain of choice for the major stablecoins and financial platforms too.

But Defi is also the new ICO, with the same kind of hype and greed resulting in millions of dollars in crypto deposited to largely unknown platforms. And for what?

As is always the case, the hunt for high yield and the promises of get rich quick schemes. Have we seen this kind of thing before? Although I have always argued that crypto should not be called a bubble because of minute size in comparison to mainstream financial markets, I’m not blind to the same kinds of bubble behaviour within the crypto. There is a seed of innovation and disruptive potential in Defi and some like Maker and Curve may succeed. But most projects will either fail, be attacked or exit scam. Be warned.

No aspect of blockchain has been more important than regulation this year, and there are green shoots of hope.

China, India, South African and Korea are among many governments who have implemented or are considering crypto-friendly regulations. Liechtenstein released its own legislation with guidance on tokens, tokenised assets and STOs, and we are told there is a clear directive for crypto on its way from the EU which could include frameworks for a single market of digital assets.

Russia’s first crypto law also comes into effect in January. We can buy and sell crypto, but we can’t spend it. With no real ambition or detail, it’s more of a shuffle than a step forward, but it’s better than nothing. We are lagging behind in a race we could be winning.

After moving through understandable phases of misunderstanding, fear and caution, governments – the great silos of centralised power – are now seeing the potential of decentralised currencies (or those parts they like, at least). In the Philippines, the public can now buy government bonds through a blockchain-powered app, but it is Central Bank Digital Currencies (CBDC) that remain the hottest topic.

The Bahamas grabbed the headlines with the launch of its own coin, the Sand Dollar, while Sweden’s eKrona and China’s DC/EP coin are in beta phases. Brazil expects to launch its own sovereign coin within 2 years, and central banks in the US, Australia, Japan and France continue to research the potential. The Russian National Bank is still working to get approval for a crypto ruble. In a few years, we will see CBDCs everywhere, which is why at Kick Ecosystem we are already looking at how we can support them.

Crypto exchanges are obtaining bank charters, and making progress in their desire to support tokenised equities. In June, we threw our own crypto exchange, KickEX, into the mix, and although there are bigger players, our unique offering will put us among them soon enough.

As the major exchanges battled for market share and legitimacy, Coinbase walked away from the Blockchain Association lobbying group in protest when Binance was allowed to sign up. My Twitter followers will know my views on Binance, so I won’t air them again here. Let’s just say that for crypto to grab a share of the trillions in global financial activity, transparency and trust are essential.

When it comes to crypto trading, I have long been an enemy of anonymity and a supporter of KYC. As the operator of a regulated exchange, we see value in KYC, not just cost and inconvenience. You can see that in our approach to implementing KickID, our universal signin feature which gives our users access to every corner of Kick Ecosystem having verified their details only once, through a trusted and established compliance partner.

Now, even platforms like BitMex and LocalBitcoins have finally accepted the need to implement sensible controls, and LocalBTC has even adopted blockchain tracing tools. Is this the beginning of the end for anonymous peer-to-peer exchanges?

With ICOs consigned to the dumpster fire of crypto history, the headlines now belong to the SEC. The US regulator has had to learn and react quickly to the crypto revolution and it has managed to collect over $4 billion from unregistered ICOs and through settlements with the likes of Telegram and Kik. Whatever your views on Ripple and its alleged sale of unlicenced securities, the crypto world will have its popcorn ready for the final round of XRP v SEC in 2021.

Visa and Mastercard have taken their time to adopt crypto, but both are now fully bought in, with the goal of bridging traditional finance and digital currencies. PayPal joined the party in October, giving many of its 300 million users a first look of crypto functionality.

Things have not gone so smoothly for that other trusted global institution. Facebook’s Libra coin probably did more to publicise crypto than any other event in the year when it was announced in April, but the company’s plans were quickly paused after a negative response from US lawmakers and most sensible human beings. They have now scaled down their plans and if it’s given the green light from regulators, Libra will launch in the New Year as a single, dollar-backed stablecoin. And we have plenty of those already.

Mainstream financial institutions like JPMorgan (whose leader, if you remember, called Bitcoin a fraud) are expanding their use of blockchain for payments, saving time and a reported 75% in costs.

Telegram raised $1.7 billion to launch its own token, but has now mothballed the project and is likely to return most of the funds to investors. Perhaps the gaming sector will have more luck. Activision earned a patent relating to the use of blockchain to aggregate player data across games to create universal rankings.

Few privately-driven developments would be more powerful than a mainstream browser with official crypto integration, yet we still have nothing useful from Chrome or Safari. Perhaps in an effort to regain lost ground, Opera (remember that?) has released an integrated wallet which allows users to purchase crypto via debit cards, and interact with decentralised websites and dApps on Ethereum.

At Kick Ecosystem, we aren’t waiting around for infrastructure to appear, we will just build it ourselves. With a mobile wallet solution with fiat onramps, an online learning platform and a referral program with a million users, we have developed and marketed our way to where we want to be ahead of the coming year. For us 2021 will be about expanding and refining our services, working with commercial partners and showing the mainstream that an integrated crypto ecosystem with bridges to legacy finance is far more than just a dream.

Read any of the sections above and it’s impossible to come to any other conclusion that blockchain and decentralised assets are a growing force in global finance and technology. Yes, the total value is still a drop in the ocean compared to the trillions spent or exchanged on a daily basis. But we are disrupting a centuries-old system that’s stacked against us, so it might take us a few more months!

As global debt explodes to record levels, interest rates remain at emergency levels and nations print more money that helps the rich and hurt the rest, let 2020 be the year you become your own bank and take control of your future. With user-friendly apps like KickEX Trading Mobile and trusted one-stop platforms like Kick Ecosystem, using and trading crypto will finally be smart, simple and legitimate. 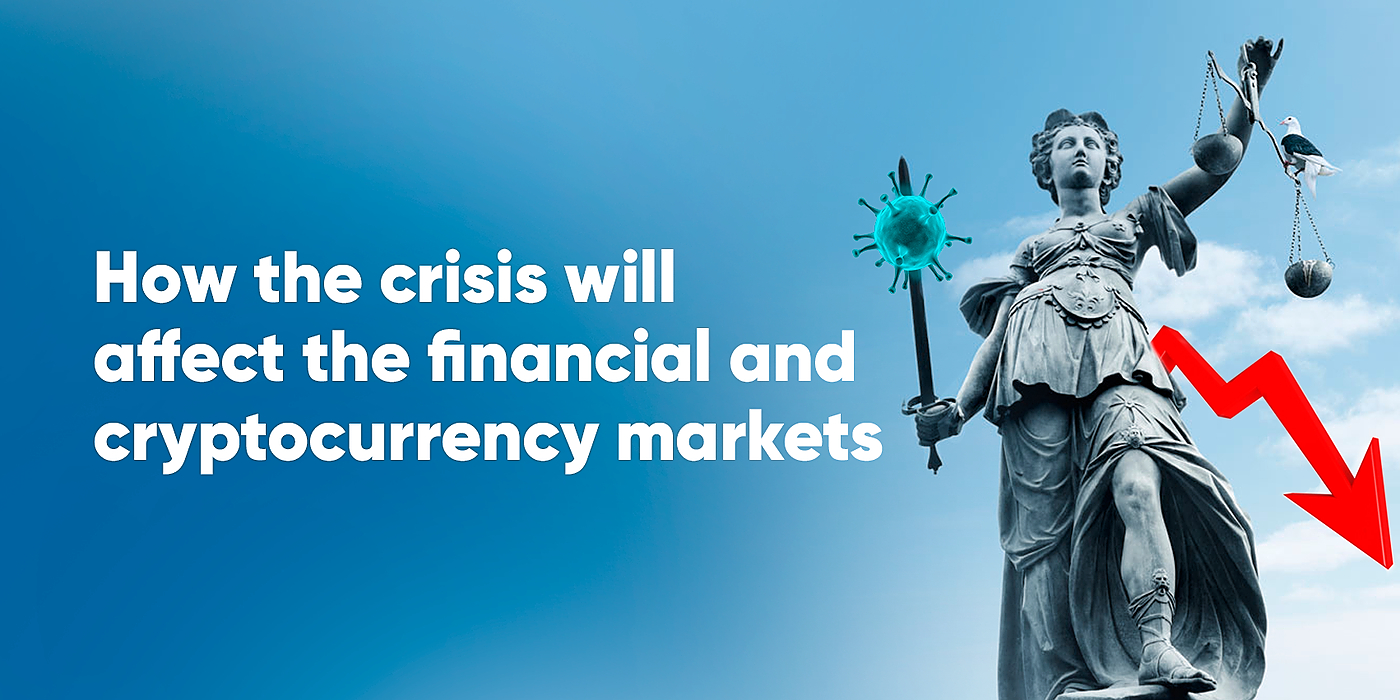 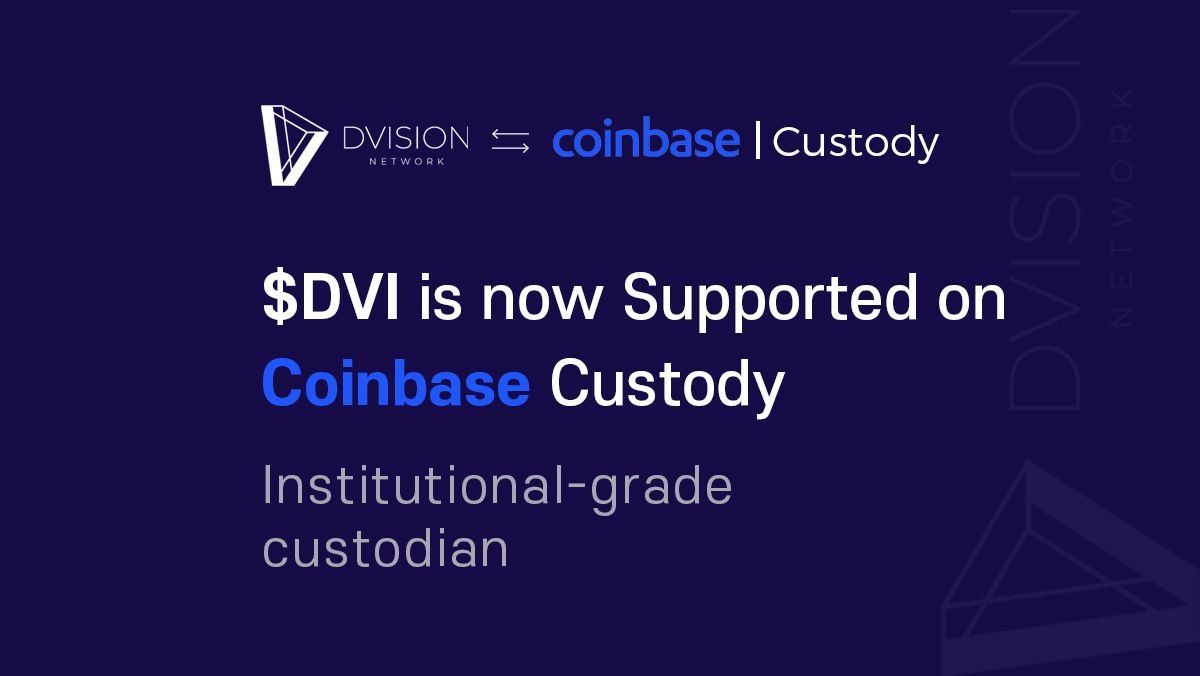