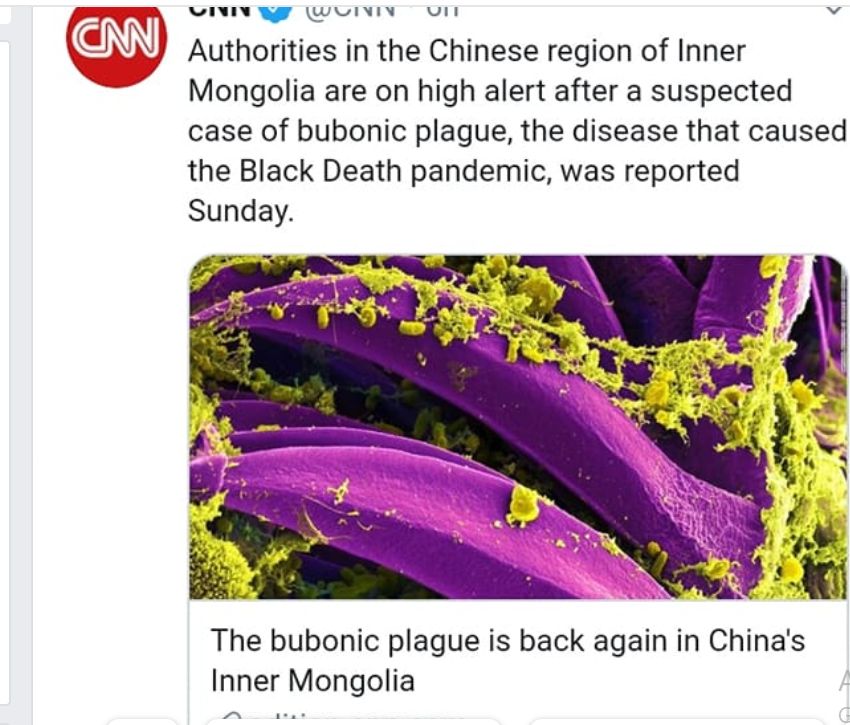 Listen: I foretold this a long long time ago privately within my family and group of friends.

This COVID crisis will never, ever end. It'll just evolve.

We will see a continuous stream of new, disastrous, and crippling diseases surface from all over the place.

Make no mistake: this is biological warfare, accelerating World War 3. 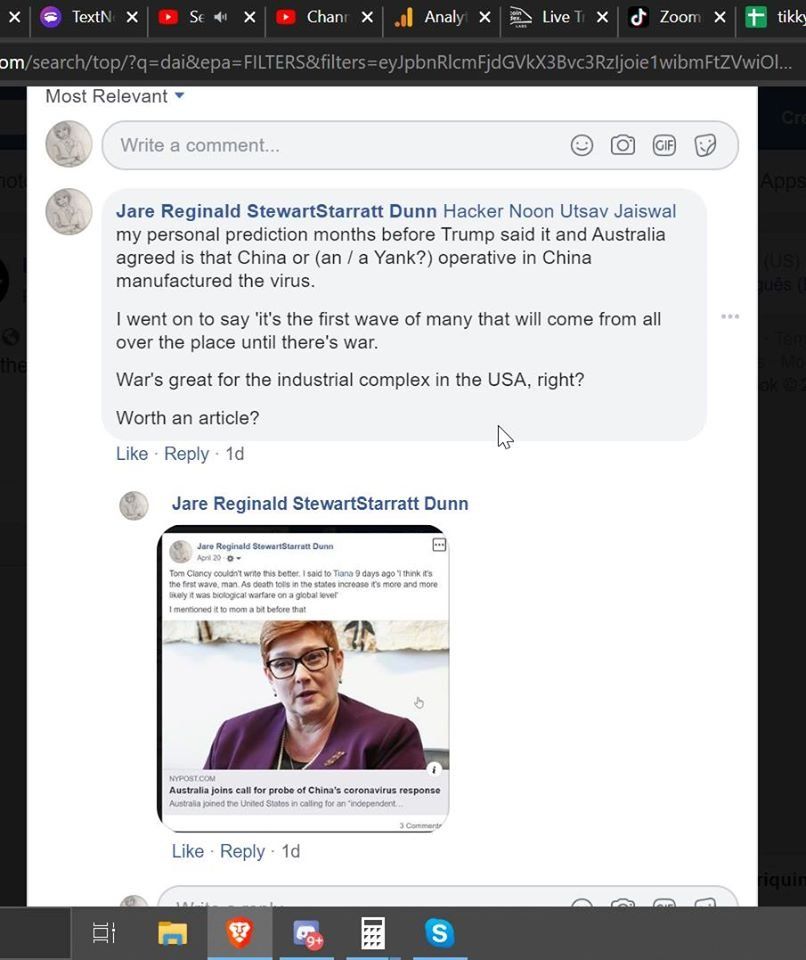 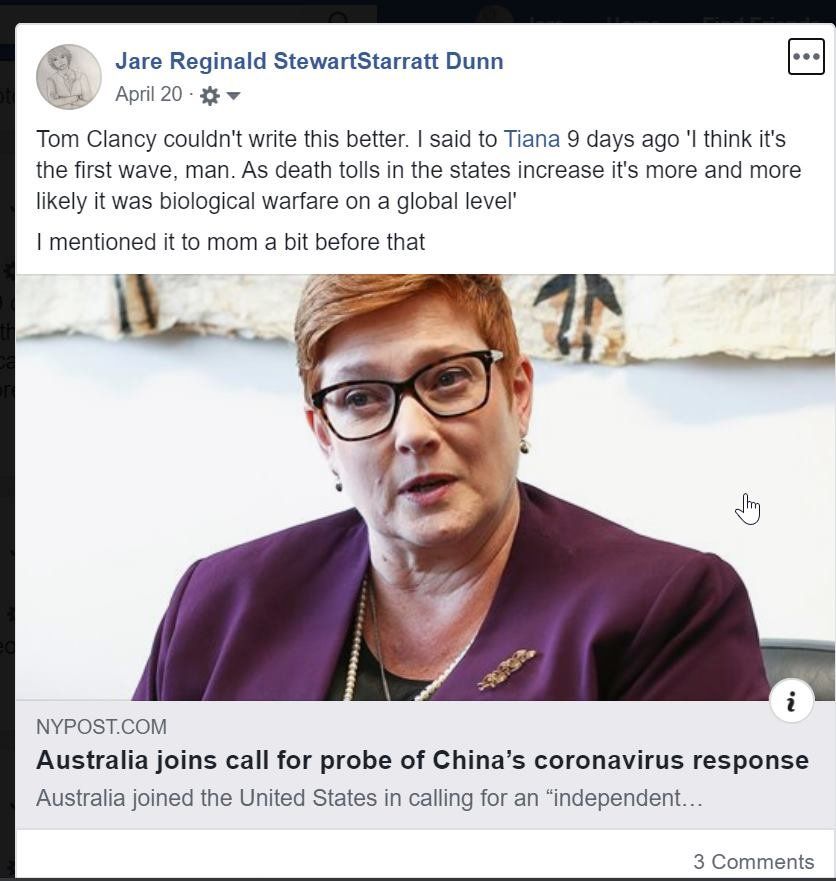 So, listen. America already considers this an act of stupidity - or aggression - by China. Australia chimed in with 'yeah, super.' This led me to think that the Powers That Be (China, Russia, America.. someone) released COVID inside of Chinese borders to propagate this aggression and - eventually - lead to full-scale war.

Now, Margaret Atwood (O, Canada!) predicted this dystopia a long time before I did in one of her books Oryx and Crake. In this world, the privileged lived in little biospheres that analyzed and discarded any air that had offensive particles.

We're not far from this reality, now.

Read: I did say it's just as likely American operatives are behind either, both, neither, or one weaponized attack on the world.

What did V For Vendetta teach us? Anonymous seems to really, really like that ol' Guy Fawkes mask.

I think it taught us that internal actions (nationally, or globally) can unite a nation - say, in retributions against Afghans, Iranians, Chinese.. you name it. There's loads of controversy to this day surrounding the Twin Towers, but let it be known that those in power are surely sick and twisted enough to orchestrate such a scenario as killing 2000 or whatever it was of their own people - in cold blood - to mobilize the military economy and focus on an external threat.

Make no mistake: those truly in charge of the international landscape consider all of the candidates and all of the previous candidates for 50? 100? 200? years as puppets.

This, my friends, is the dystopia we were warned about by the Soviets. By Hitler. While he had many unforgivable actions and he was truly an evil b#st#rd, his earlier speeches mostly concern themselves with a Germany free from international manipulation by capitalist money.

Hitler rose to power - literally - by promising his people freedom from capitalists.

As did the Soviets.

As did the Chinese.

Note: bubonic plague shows up all the time all over the world, but the timing is a bit suspicious no? If we were to count scourges by death count, Hitler is nearer the bottom of the list compared to the Black Death. 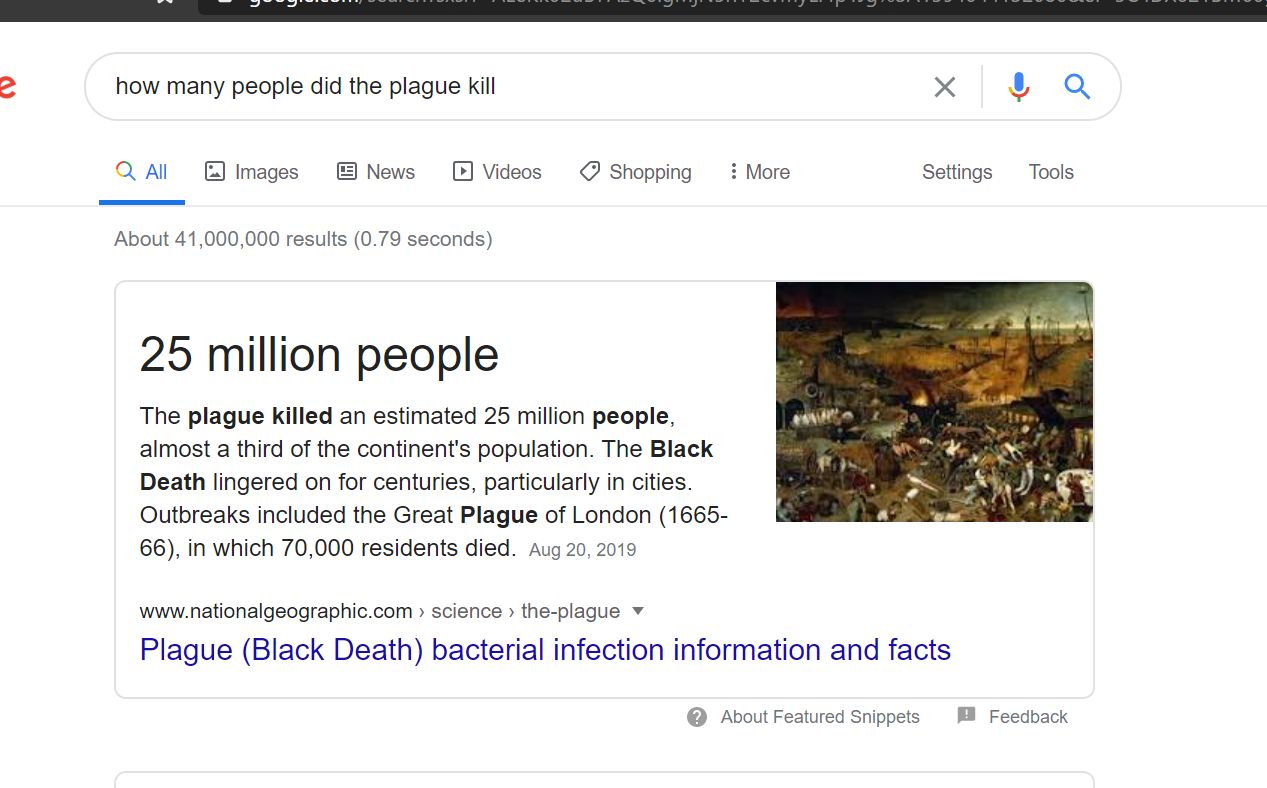 In short, the prediction is just that even if this is a false flag by popular media that we will not see an end to timely releases of new attacks that affect the globe and halter economies - everywhere, but particularly the US. 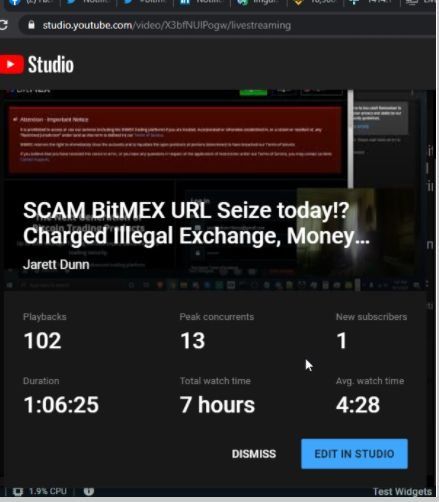