Could Fintech Play A Role In Undermining Systemic Racism Or Will It Exacerbate It? 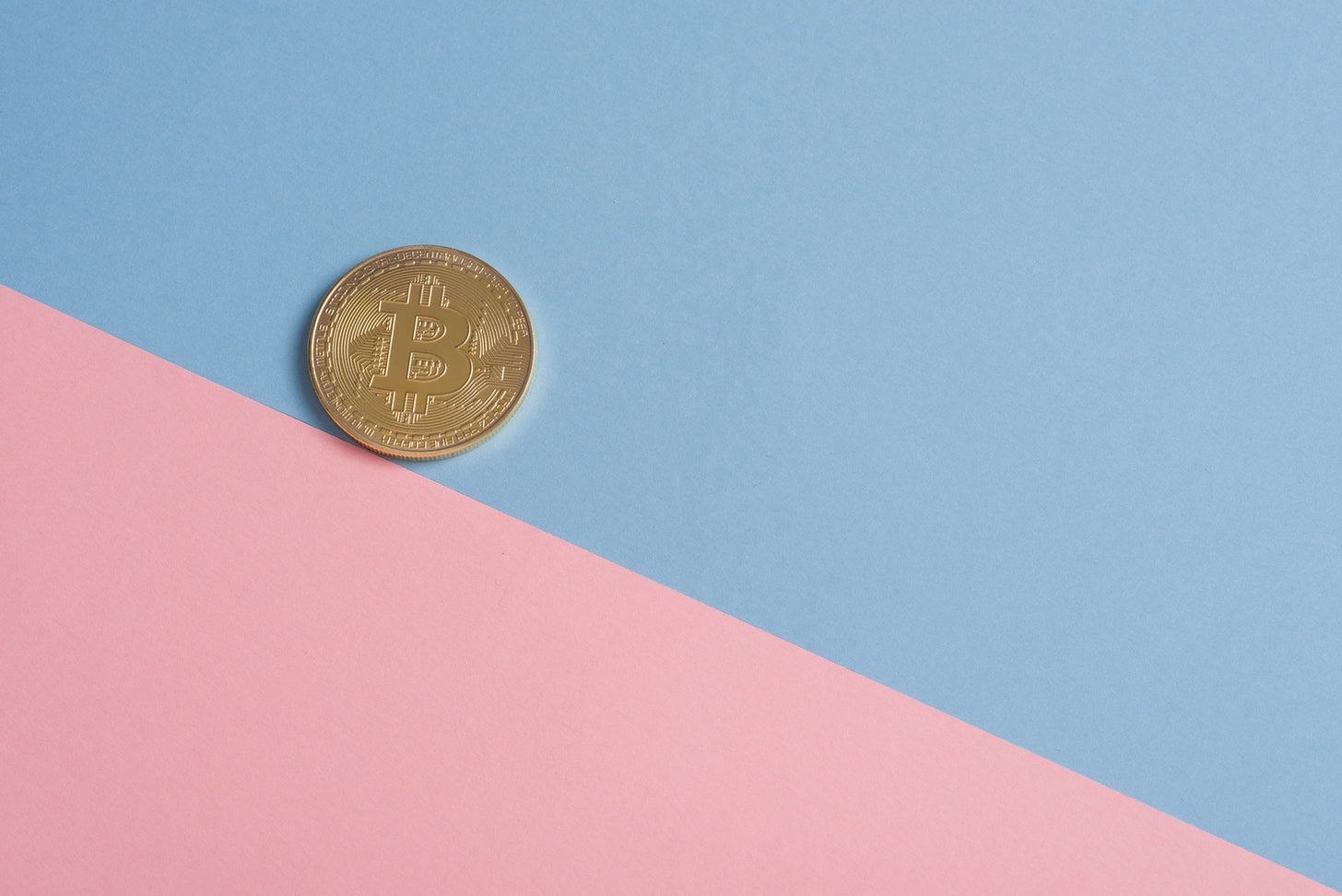 Fintech is often proclaimed as the great leveller. The WEF proclaimed it as financially key in uplifting Muslim businesswomen and fintech lending algorithms have been found to discriminate less than traditional in-person lenders.

Is fintech really the great leveller?

Yet despite these great promises of financial inclusivity, in the wake of the death of George Floyd and the subsequent global protest, the fintech industry was slow to put out a statement supporting the black lives matter movement. Some, such as app banks Revolut and Monese, have yet to release public statements as of the time of publication.

These are companies that aggressively market towards millennials and arguably would not exist without the generation’s preference for digital interactions over in-person. Yet, some of them appear not to be willing to support causes close to the millennial heart. When other tech-based companies such as Netflix, YouTube and even TikTokwere quick to make statements and contributions to social justice efforts, they come off as extremely out of touch.

Finance and tech have a history of systemic racism

You may argue that finance and technology firms have nothing to do with the murder of George Floyd and the countless other lives lost to police brutality. Yet these firms exist in a society that structural racism and discrimination. In particular, the banking industry has played a part in reinforcing race-based structural inequalities. For example in this New York Times article, Beth Jacobson, a Wells Fargo loan officer, explains that she specifically targeted black people for high-interest subprime loans. During this process, not only did bank employees refer to black people as “mud people” but they these so-called “ghetto loans” also meant that black homeowners took on much higher interest rates than their non-black counterparts.

In regards to the history of the American tech industry, a similar story is told. This is exemplified in the creation of the Great (Gang Reporting and Evaluation Tracking) system. This system utilised the profile of young, black, male with close-cropped hair or Jeri curl, wearing gold chains or rings, or blue or red, clothing. In doing so, it criminalised an entire community by profiling up to 50% of the US’s south-central area. It is here where we can see the technology’s explicit link with racism and police brutality.

Furthermore, companies such as IBM have a deep and dark history of perpetuating structural racism. IBM’s computing expertise was used to help the New York-based Eugenics Record Office to identify mixed-race people for forced sterilisation in Jamaica. IBM also has helped in computerising and automating the apartheid in South Africa. And that’s not even mentioning how in the post 9/11 era, the corporation used New York CCTV footage in order to improve their facial recognition tech to sufficiently recognise an individual’s race.

This makes their recent Twitter statement on their commitment to racial equality feel extremely hollow. It is clear that a company like this is just superficially talking about racism in order to ensure their relevance. Adequate self-reflection is what is needed yet their statements do not indicate that this is what they plan to do.

As the lovechild of two industries that have proliferated structural racism, fintech arguably has a duty that they are not adequately living up to. Although algorithms have been found to less discriminate less, there is an important distinction here. They may discriminate less but they still do discriminate. What’s more, fintech has a recent history of being racially insensitive with Singapore digital payments agency E-Payutilising blackface to encourage cashless payment solutions in their advertisements.

There is also an implication that fintech may also end up continuing the practice of redlining, albeit in a modern-day digital variant. Redlining is the practice of outlining minority communities and subsequently making them no-go zones for home loans and other financial packages. The practice shifted wealth away from minorities areas by making minorities make deposits at banks which would then deny them loans. This was then used to extend credit to wealthy and white neighbourhoods and in the process concentrating money in that demographic.

One way in which fintech is doing this is by poking holes in the 1977 Community Investment Act which required banks to serve low and moderate-income individuals near their branches. Yet with branchless banking fastly becoming the norm, especially in the pandemic, this law is beginning to show its age. Not to mention it also attempts to deal with race-based inequalities without talking about race.

It also opens up the question as to how branchless banks would comply with this law. If applied to only the online bank’s office, it would further serve to concentrate wealth in cities and most likely the already wealthy neighbourhood that the office is situated in.

A NAAHL (National Association of Affordable Housing Lenders) suggestion to have them nationally assessed on their service to low and moderate-income brackets could possibly mean that the returns on loaned money to low-income minority communities could be used to invest in wealthy and white neighbourhoods which may give a higher return on investment. Thus, the cycle of the white and wealthy getting richer at the expense of poorer and blacker neighbourhoods may continue.

Another way in which this could be done is through unequal access to fintech services. Lower-income communities and communities of colour have lower access to high-speed internet or own a smartphone meaning that their access to fintech is undermined. This means that the higher income and the whiter are placed in a better position to benefit from fintech products than low-income minority neighbourhoods.

One seemingly simple way in which this could be solved is through widespread internet access. As Monzo continues its expansion to the US, it will be interesting to see whether they will take action in dealing with this. Especially, as they have shown some leadership in the European fintech industry in promising to create privilege awareness training and encouraging other companies to do so. Moreover, Stripe’s statement reveals some awareness of the lack of black representation in their company and of the reality of systemic racism by waiving fees to charities that are raising money to combat this. They are also pledging to identify high impact actions in the long term.

Plans for long-term change are critical

However, many fintech statements on the George Floyd murder and protests have not shown any indication of long term action or structural change. Those companies that have pledged to do so should look at the racist practices of the industries that fintech intersects. Most importantly, they need to look and analyse as to whether they perpetuate them and take appropriate action. Whilst donations to charity are welcome, a change of every industry culture is needed. Fintech is not immune to this.

Helping to create widespread access to internet infrastructure and ensuring branchless banking does not continue redlining is one way of doing this. Improving black representation in their companies is another. Fintech, along with every aspect of global society, has a duty to work towards undermining systemic racism. Until it takes up this duty, any claims of fintech branding itself as the “the great leveller” will be left to the dust. It is only if it deals with systemic racism that fintech will finally fulfil its self-proclaimed role of being a challenger to the industry.

Photo by Icons8 Team on Unsplash 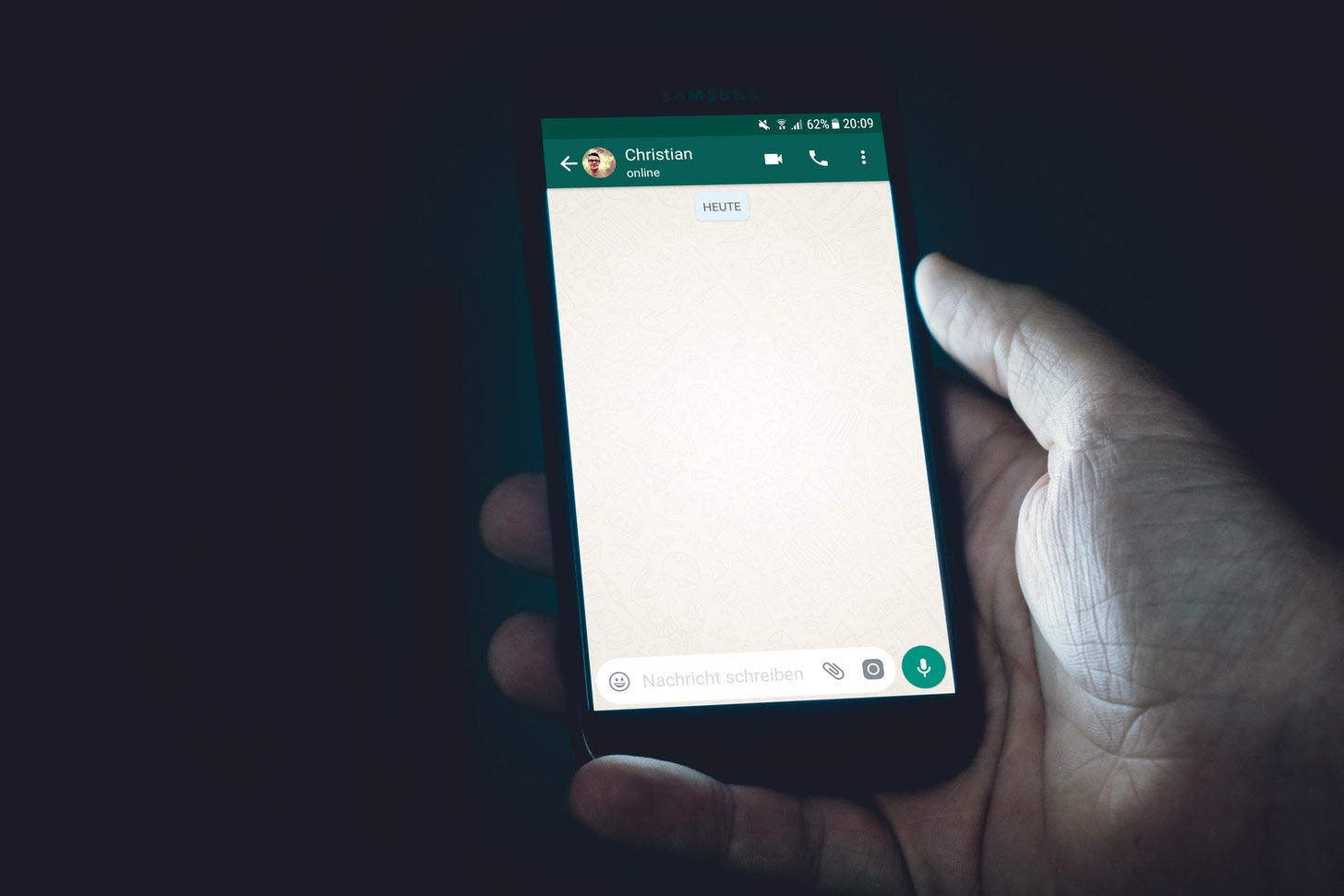