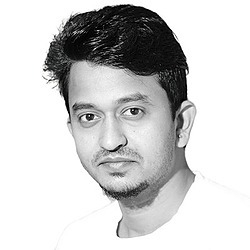 China is a massive internet and mobile-based internet market. China's cloud needs are growing at high speed. Still, the government’s long-standing protectionist policies, foreign cloud service providers face significant challenges competing with Chinese tech giants such as Alibaba Cloud and others. China acts differently when it comes to cloud and DevOps practices. While the whole world embraces AWS, Microsoft, Google for their cloud-related needs, that is not the case when it comes to China, Alibaba seems a clear winner of the most market share followed by Tencent Cloud, Baidu Cloud, and others. Today we will see a brief about China’s cloud and DevOps market.

According to research firm IDC, the cloud market in China has tremendous potential and is set to become the largest in the world by 2023. The Alibaba Cloud, Tencent Cloud, and Baidu Cloud complete the majority of the cloud market in China with market shares of 43% (Alibaba Cloud), 17.4% (Tencent Cloud), and 8.7% (Baidu Cloud). While the global market is dominated by Amazon Web Services, Microsoft Azure and Google Cloud, that is not the case in China. China's firms spend less on IT compared to other major IT countries. 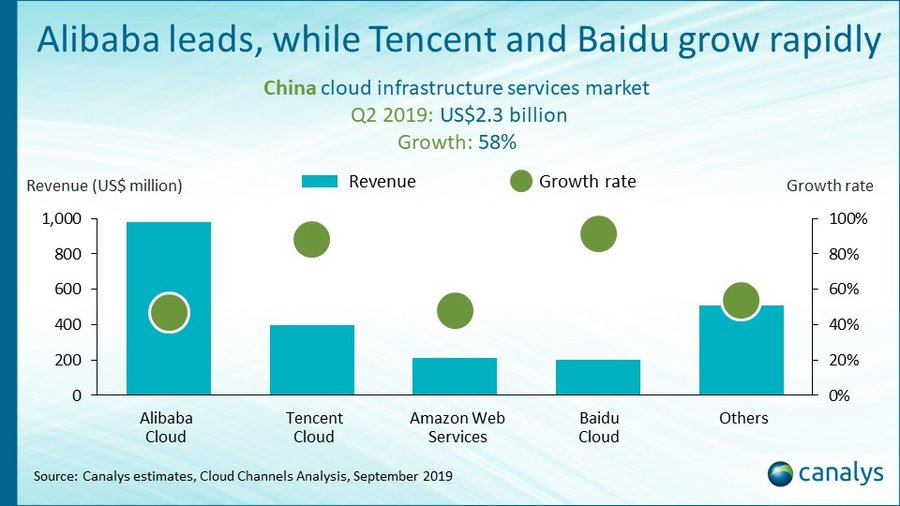 China’s cloud market will develop slowly but steadily than cloud markets in Europe and North America because of its own country rules and regulations. When it comes to Artificial Intelligence (AI), the Internet of Things (IoT), Virtual Reality (VR), Online-to-Offline (020) services, Smart Cars, and Online Payments, China is well ahead but somehow the real issue is with the firm's cloud spending and adoption, they don't like it. But the time has arrived where the cloud services are more important than ever and China's young talent is all ready to explore and willing to learn more. We see that startups wanting to experiment with major cloud providers in China now.

In China, over 50% of enterprise wants to go public cloud or hybrid cloud. DevOps has gradually been practiced in China and the adoption is expected to rise in 2020.

Last year, China's Ministry of Industry and Information Technology announced a guideline saying that by 2020, cloud computing will be widely used in the production, operation, and management of enterprises and this move just shows how big the China market is and the importance the cloud solutions get if they crack to enter the market.

We see Alibaba, Tencent, Huawei Cloud doing good in the field of DevOps in the public cloud. AWS and Azure are also getting more attention, slowly but steadily.

There is also some local container platform provider also doing good for DevOps in private cloud, for example, Bocloud & Canwey.

China’s Cloud and IT market characteristics 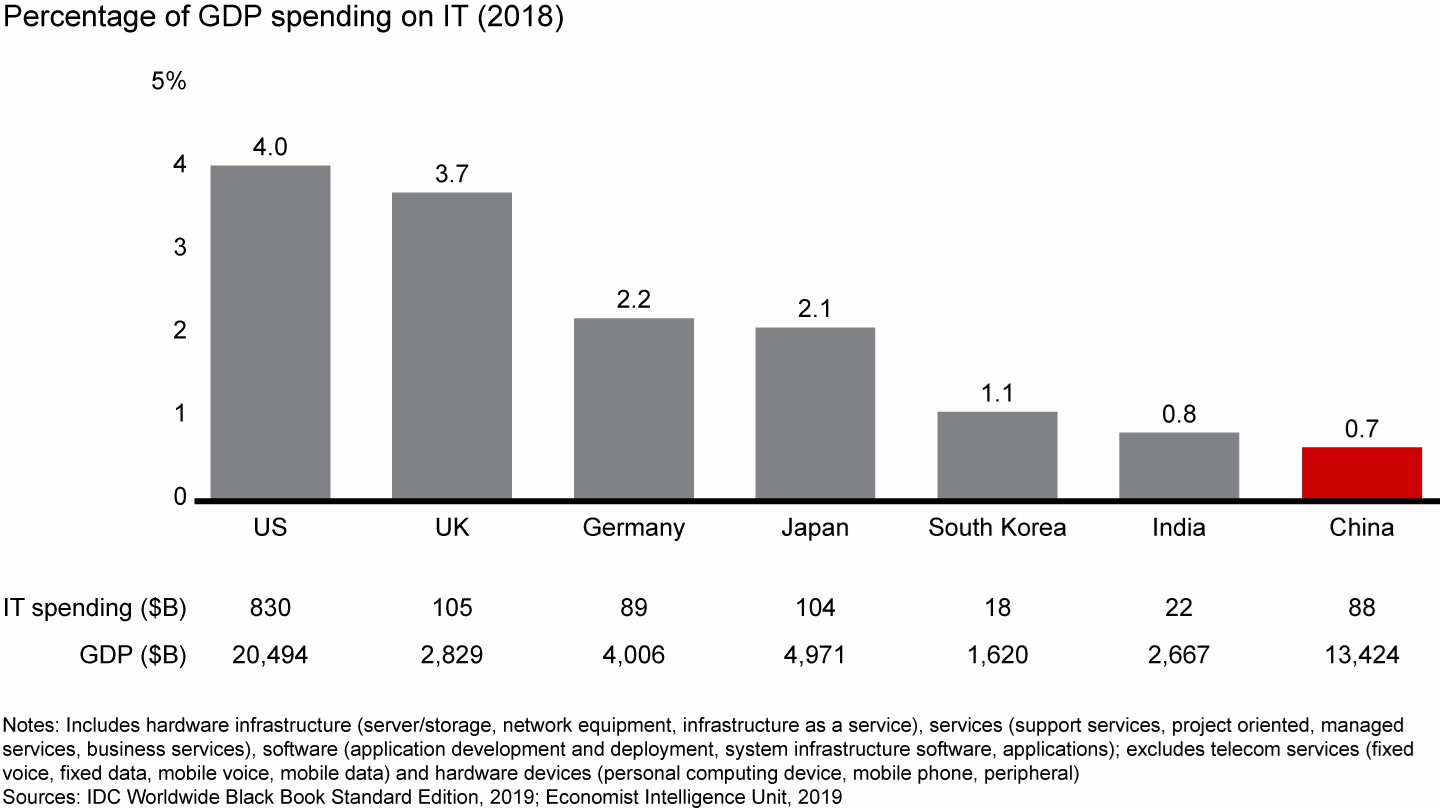 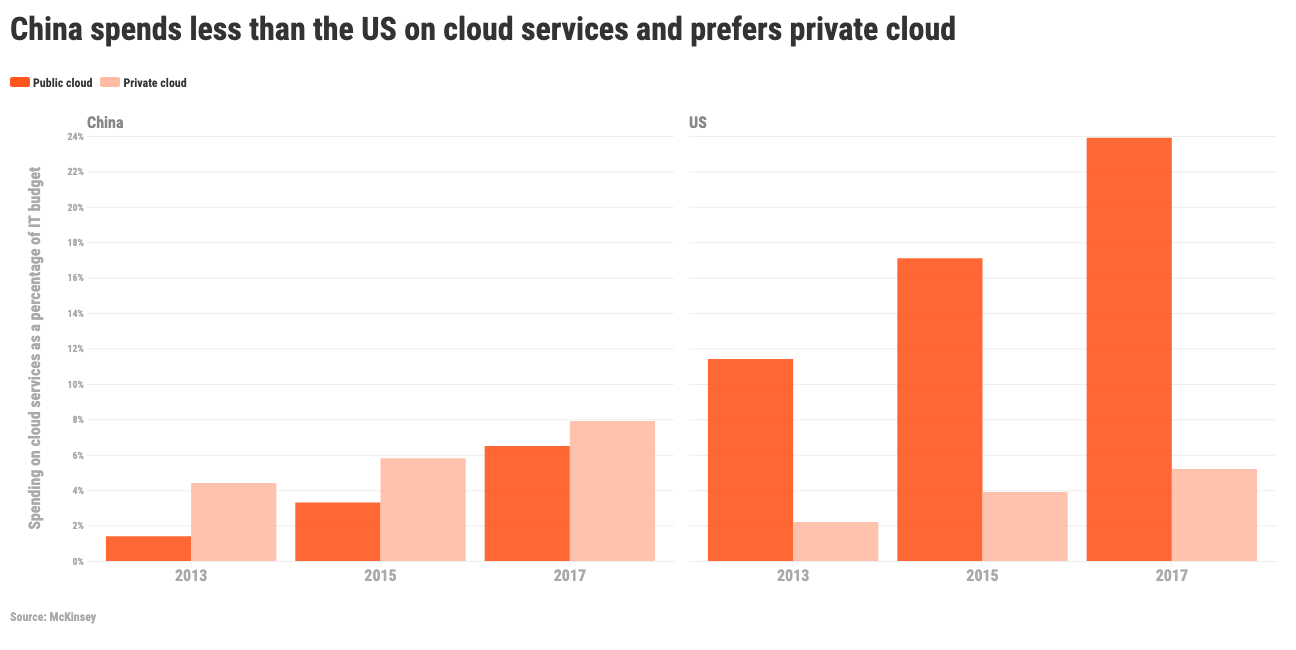 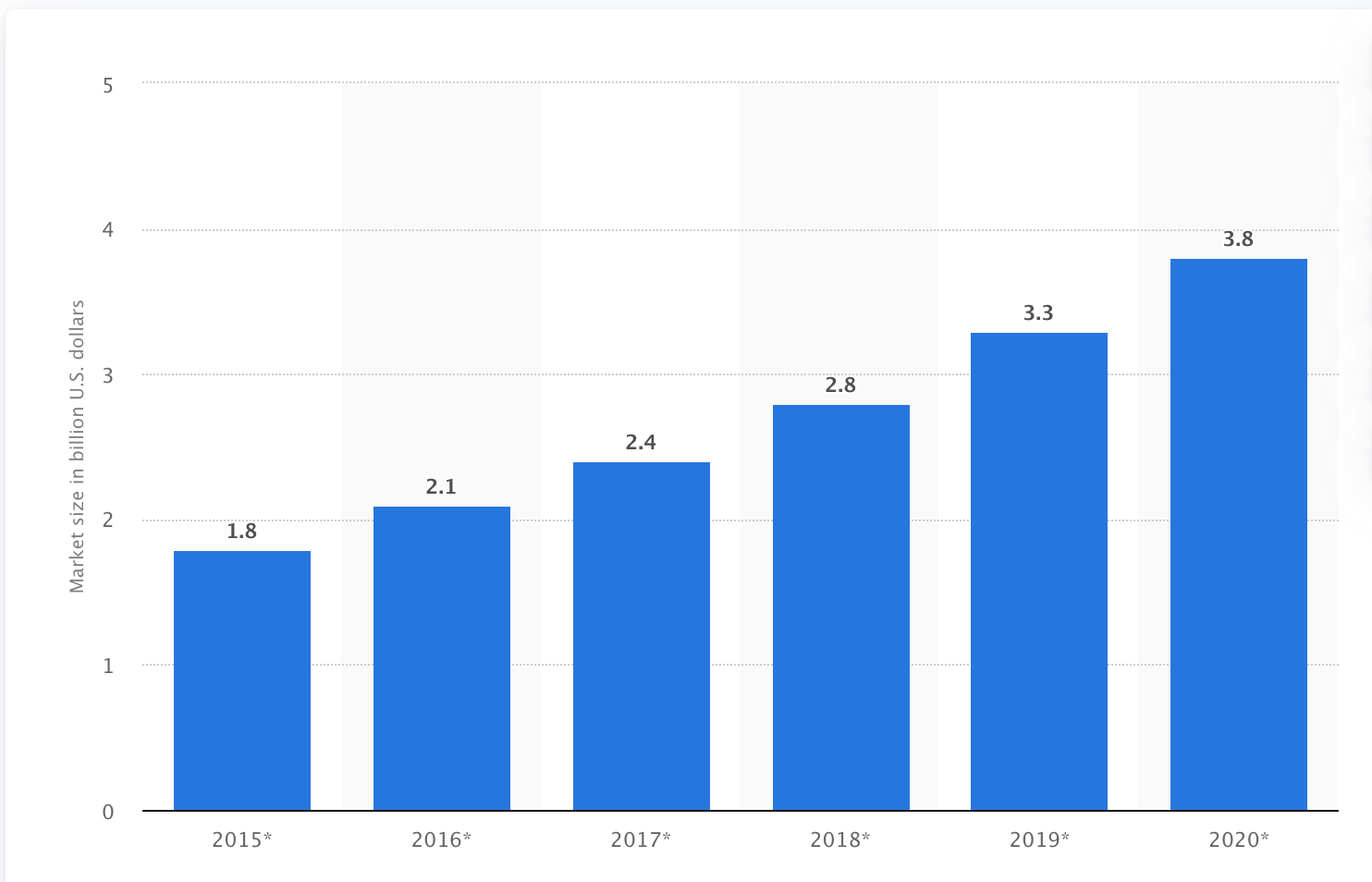 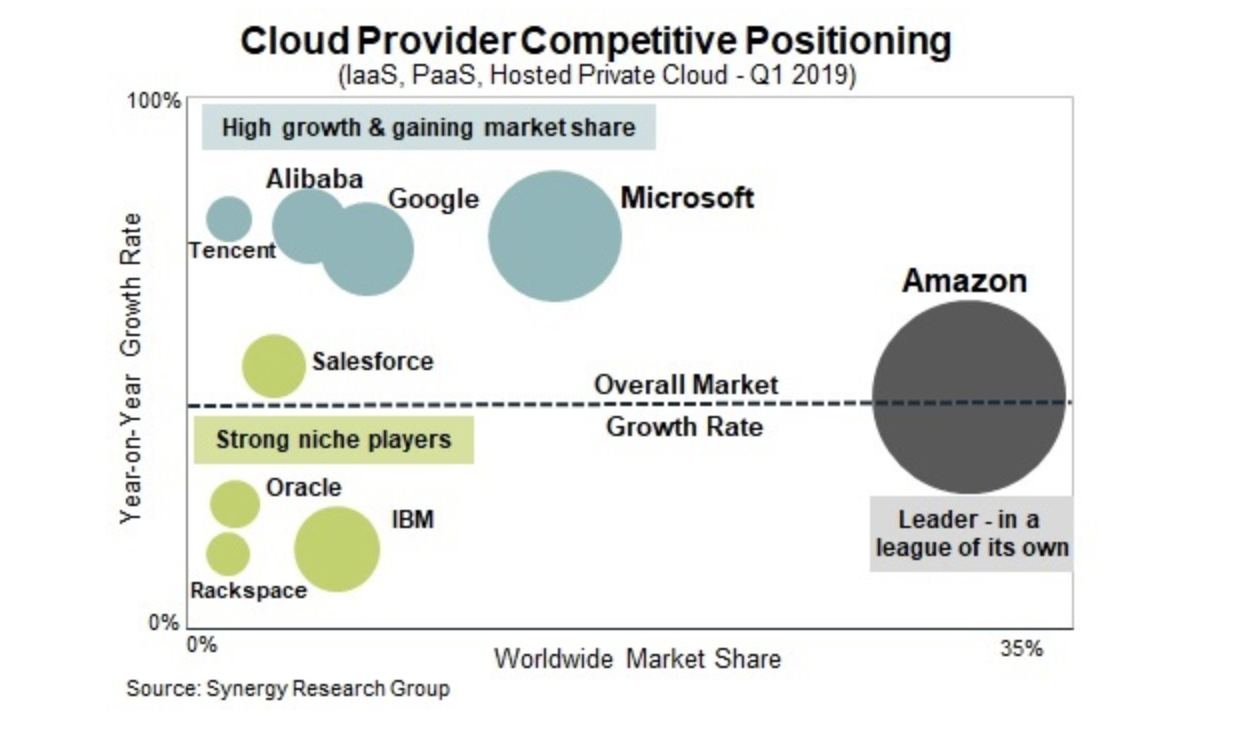 Challenges for implementing DevOps in China 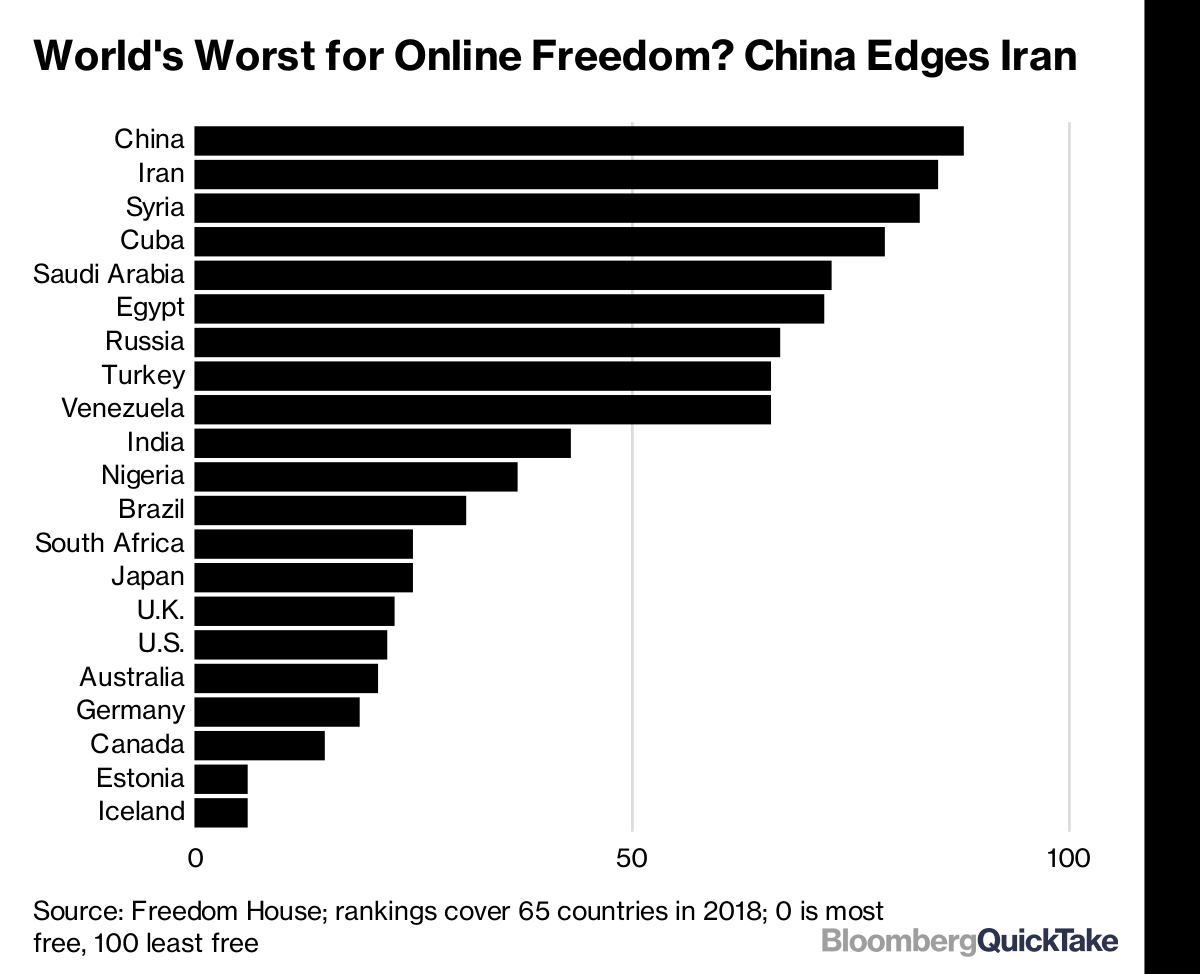 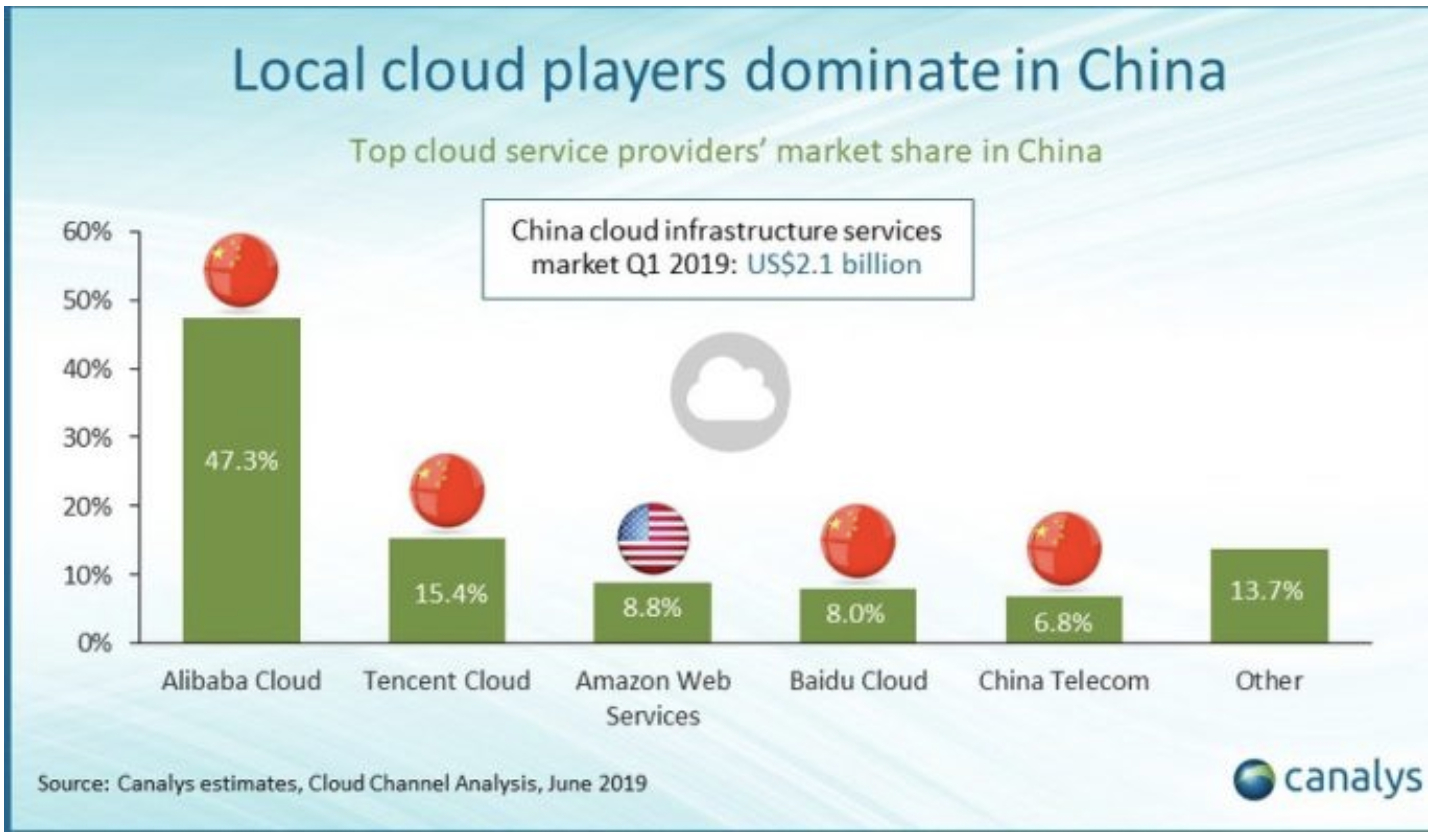 Some tips to enter the cloud market in China,

'Docker' trending in China as shown below, (as per Google trends) 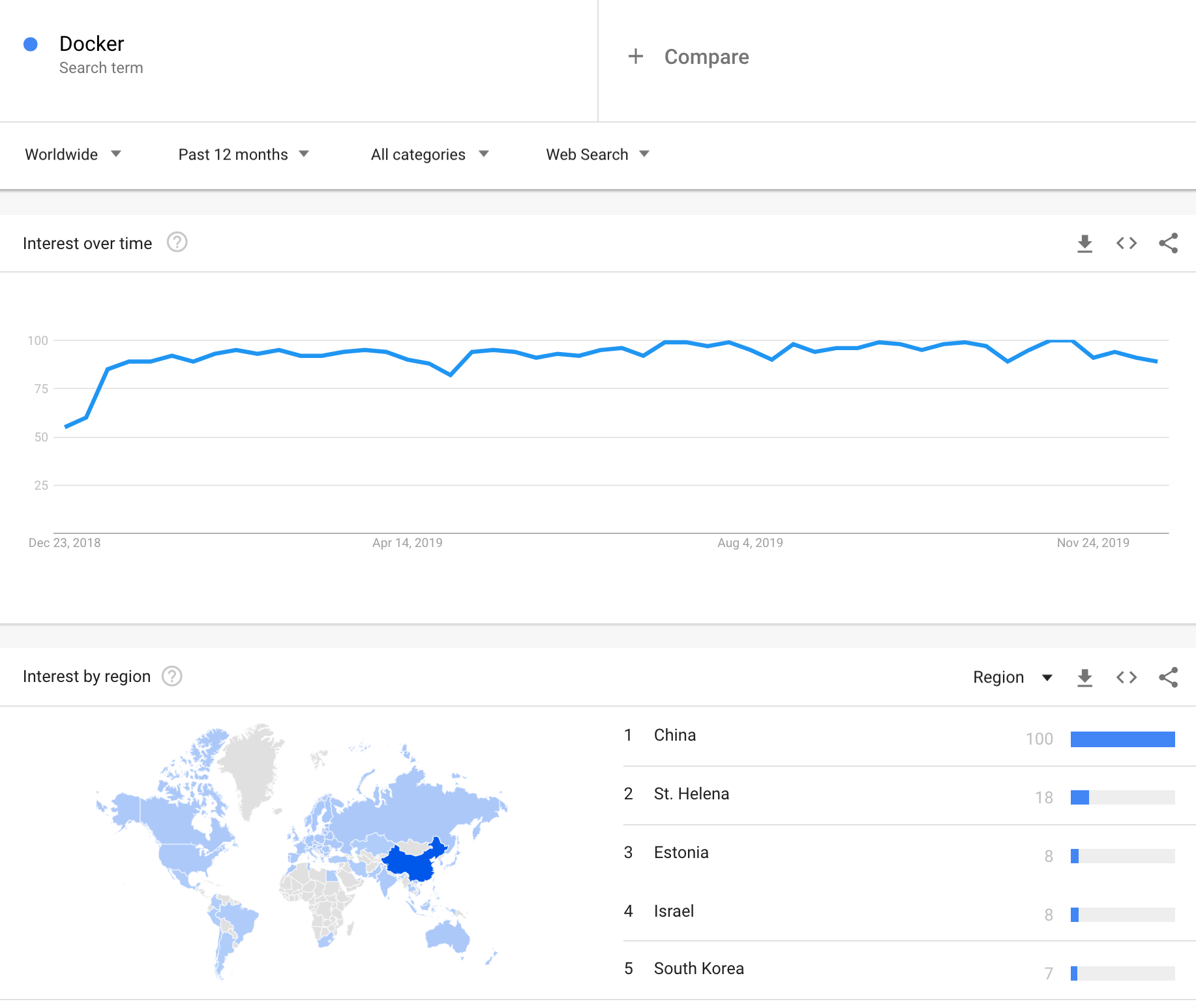 'Kubernetes' trending in China as shown below, (as per Google trends) 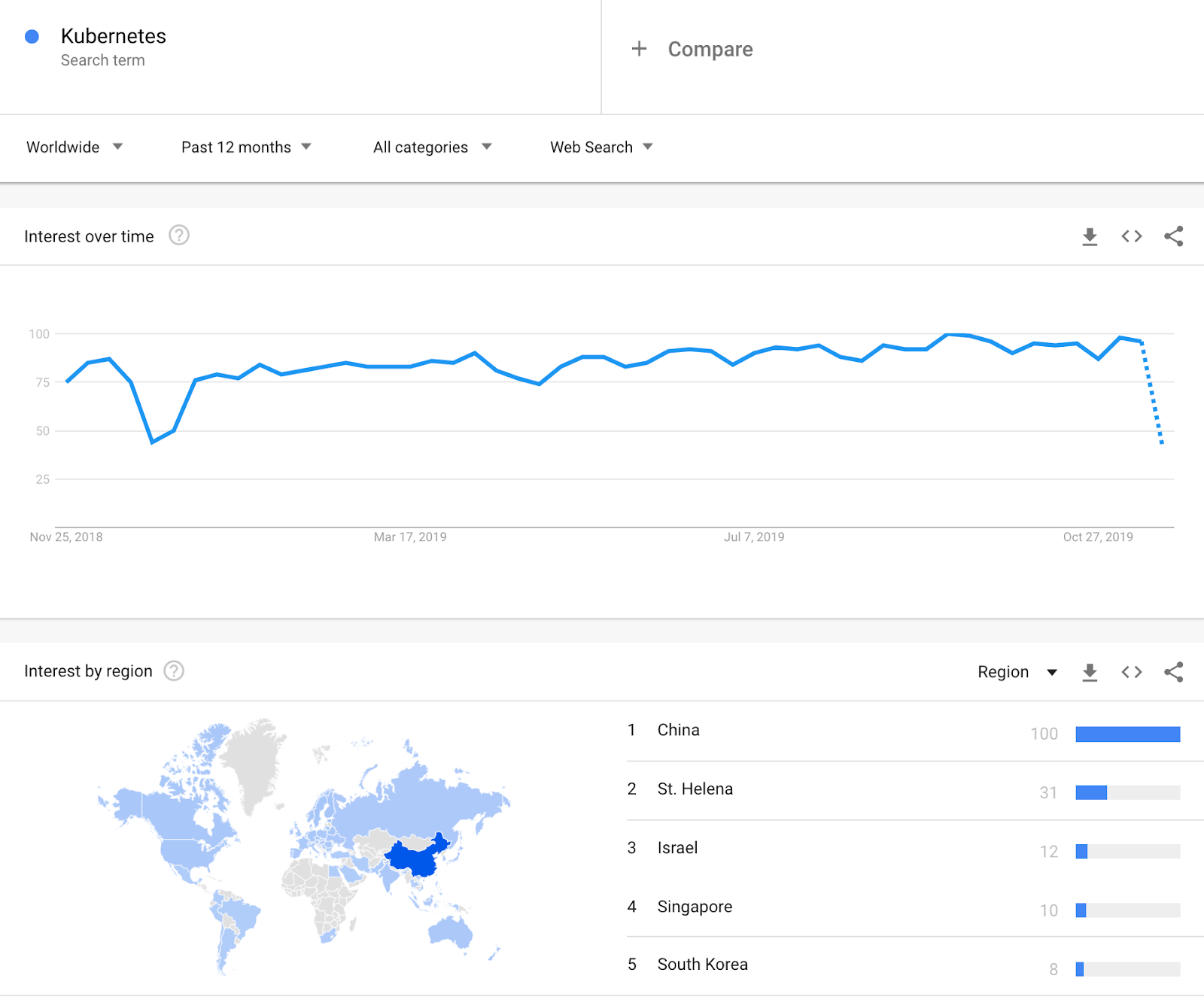 How Chinese firms can solve their slow DevOps problems?

China is practically building their own networks, solutions and digital platforms, the whole theme is locally oriented and is focused. The things that affect when it comes to software platforms and usage is OSS usage and licensing, which will be highly affected by the Chinese policies.

If you would like to penetrate China, you need a whole different mindset.

The government in China is already actively pushing for the development of the domestic cloud computing industry, and the priority has always been for the local platforms. China’s 'Internet Plus' strategy, introduced in 2015 by the government, promoted the integration of cloud computing, big data, and the internet of things to modernize manufacturing and other domestic industries.

China has the largest online population in the world, it generates an enormous amount of data from different sources that are very valuable, and that must be stored securely. Compared with on-site servers, cloud-based services are more scalable, affordable, and secure, and with modern services, this can be done more efficiently. 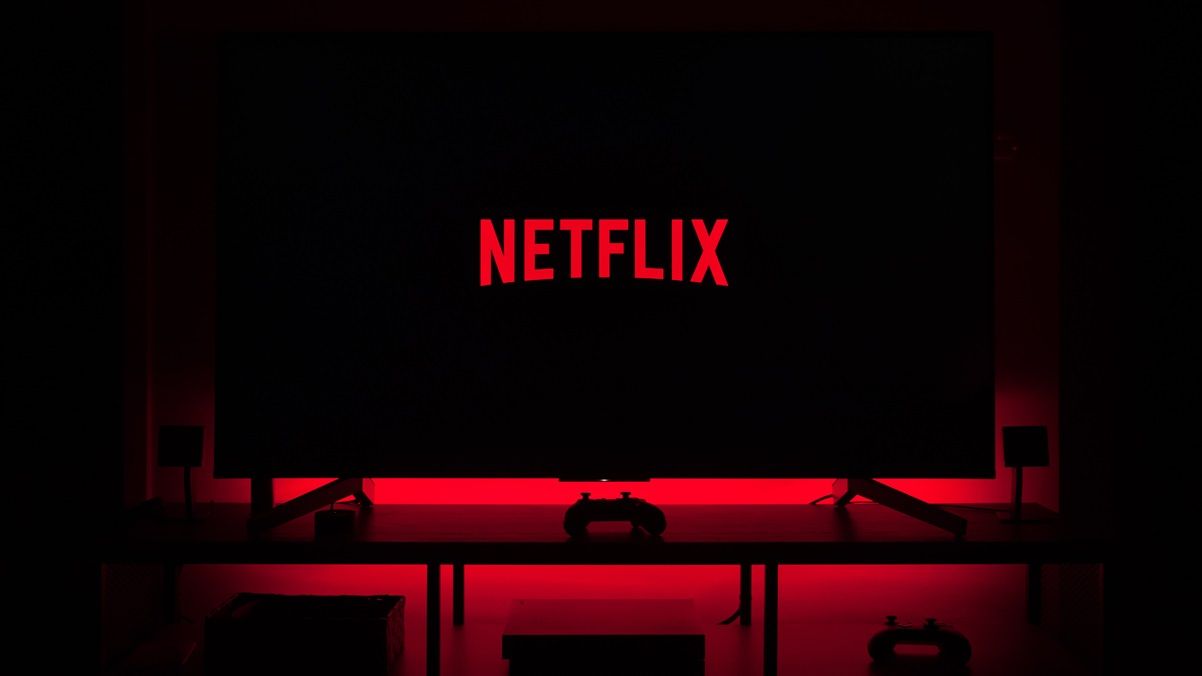