Catch Me If You Can: Crypto Edition 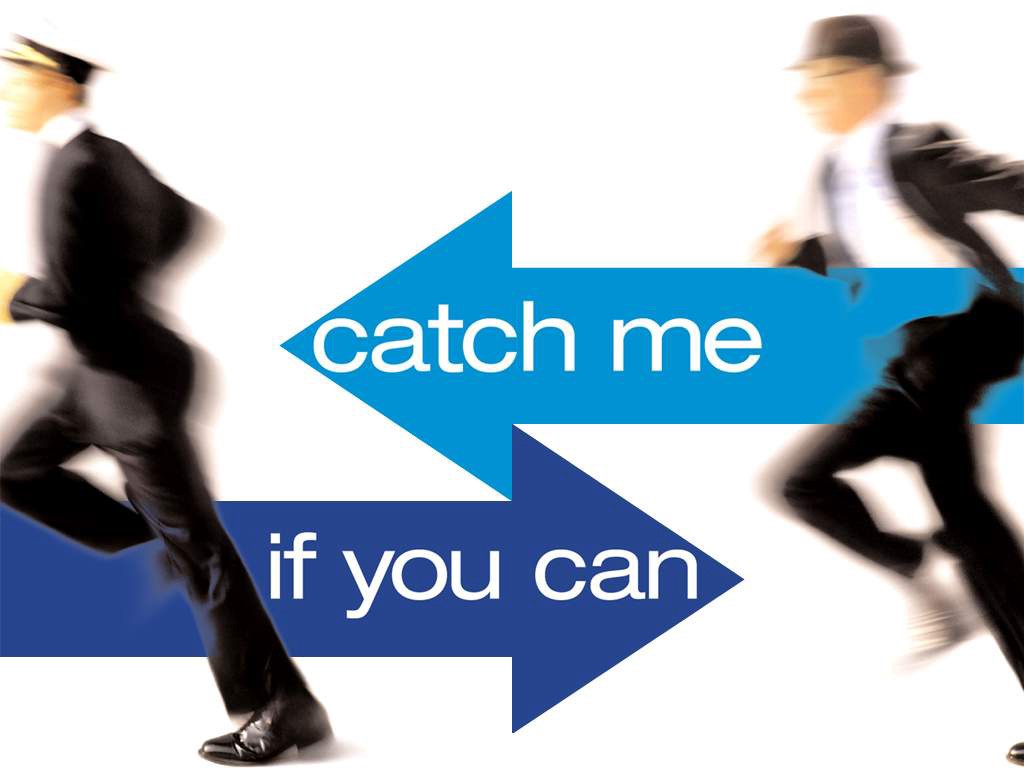 Over 100 Million in Exit Scams as of August

Exit Scamming is when an ICO that has laid out plans to build something all of a sudden disappears and never makes good on their intention to use investor funds to build their project. Diar wrote about this back in August, identifying multiple scams that had taken place over the year.

Unsurprisingly, the blatant exit scams continue to plague the largely unregulated ICO sector where the founders have no contractual obligation to deliver a product. After raising millions of dollars with no string attached, the founders’ incentives to actually build a valuable company are very limited.-Diar Newsletter

“So let me get this straight, you are saying that this money that someone made on their computer is the best possible currency mankind has ever seen?”

Yeah, I wouldnt believe me either. There is a huge “education barrier” that crypto has faced over the last decade, and its not looking to get any easier. With massive volatility in prices and world-renowned thought leaders and investors like Warren Buffet, Nouriel Roubini, and Jamie Dimon all calling Bitcoin a scam, you can see the problem that newer projects face. Consider that these are very famous people, and they are calling BITCOIN, the purest of all the projects, with little evidence of any possible maliciousness, a scam. How can we expect the crypto world to shed this view when there are so many legitimate fraudsters in our midst?

It’s not an easy problem to fix because there are no regulations, no government agencies to report to, and no process that legitimate projects are supposed to follow. In a world where anonymity is commonplace, with transactions happening between people that never meet in person, using a currency that isn’t covered by traditional legal recourse protections, the problem seems almost impossible to solve.

ICOEthics are the main team to thank for diligent scam hunting. This isnt a career that they chose, but they saw the necessity when they were helping some friends look into ICOs. “After we noticed that so many of them were using stock images and nobody said anything, we then started to be active and calling them out” said one of the anonymous team members in an interview with TalkBitcoinTalk.

By using 3 key areas to focus on, they have caught over 170 projects that are 100% confirmed as scams. They look at team, whitepaper, and the promises of returns from a project (which is a nod to the Howey Test). “A fake team is a scam / stealing people’s identity is a scam and that’s a crime” said ICOEthics.

How the scams work

The first step in starting one of these scams is to launch a website and setup an Ethereum or Bitcoin wallet to receive payments. Once that has been created, they will copy a whitepaper and GitHub, lending some sort of “legitimacy” to the product. Finally, they put a team in place, usually copy/pasting LinkedIn profiles of developers and programmers that would impress investors. Then the ICO phase begins.

It’s an unfortunate truth, but every great innovation comes with its great schemers. If there is one thing we learned from 2017’s ICO craze, its that people are greedy, and there are other people who will do everything in their power to exploit that greed. The presale discounts of ICOs were how people banked on making a profit, and that sense of urgency is what led to so many investors getting scammed without any due diligence.

Common ways to catch them

“Team” is the number 1 indicator of a ICO scam. It’s the hardest to fake. You can’t magically get a group of high value experienced individuals to come together and agree to work on a common project without a considerable amount of effort and planning. I dont want to imply that a team of lesser known, less experienced individuals is a scam, but schemers will aim high and try to pass off very accomplished people as part of their team.

With a quick google search or reverse image lookup you can find the original image source in most cases. Some of the criminals will take it a step further and swap out pictures, but again these can be quickly identified. (I love seeing the pictures of a bearded man named Maria as the CTO).

Stolen identities are one level higher, where fraudsters will post real people’s information and social links. They are betting that you wont bother to click on the links. They are betting that people wont look to see if there is actual involvement. “Most investors don’t research on what they are investing in, or people want to research a project, but they don’t know how.” said ICOEthics.

Searching for key whitepaper terms is also a great way to find plagiarism, but with the increasing trend to host whitepapers and not allow downloads, this is becoming an increasingly difficult fake to uncover. For a complete rundown of how to research and find known scams, you can use this guide.

How you can help

When asked how the community could help they said

The community can help us in many ways.

Join us on Twitter and re-tweet our tweets: https://twitter.com/ICOEthics
Helping to spread the news of newly discovered scammers is one of the best way to help us to inform the community about such scammers.

Sending us information about possible scams, so we can investigate further. info@icoethics.com. Creating blogs, posts, etc about scams found and calling the scammers out on their social media, such as telegram and posting a message, or link to our investigation page so people on their social media accounts will be aware of the scam.

They further went on to explain how real projects have a responsiblity to make the process more reliably for investors to differentiate between scams and genuine blockchain startups. “Real projects should provide a video with the team, clear visible photos of each member with a valid profile.” said ICOEthics. That’s a good idea because it can’t be faked.

Another thing we need to make a standard template for is our expectations on what we need to see before we invest. Before ICOs, if a company wanted to raise funds through the IPO process, you would rarely see them doing so without existing revenues, let alone a product of some sort. This weird world of betting on an idea alone isn’t completely new, but the multi-billion dollar raising in record time definitely is.

A blockchain start-up just raised $4 billion without a live product
Participants in the ICO used cryptocurrency ether instead of U.S. dollars in exchange for the new eos tokens. The…www.cnbc.com

“What’s much harder to recognize are projects that are slowly burning through the raised capital with no product to show for it.” writes Diar. Even if we are able to catch all of the obvious scams, there will be a ton of schemers who are not afraid of tarnishing their names by being part of a bad project. Without regulations and procedures like traditional financial products, it will be hard to have the same expectations without those contractual obligations. Some are concerned this might even happen in the new STO market. “I worry the amount of noise (and resultant regulatory backlash and financial loss) being caused by the ICO-turned-STO scammers could derail a nascent industry before it manages to find it’s footing.” said Benjamin Hauser, CEO at Hyperlink Capital.

ICOEthics said “Today’s market is being ruined by the scammers. If we don’t do something about the scammers, we will see this whole industry collapsing due to the loss of credibility/reputation. We expect that if these scams continue, the media will get more interested in the story, and once the story reaches the masses, then the future of cryptocurrency may be at its end.” It’s on us to use the resources to educate others and report the frauds.

"The Correlation Between The Dollar And Bitcoin Has Been Inversely ... 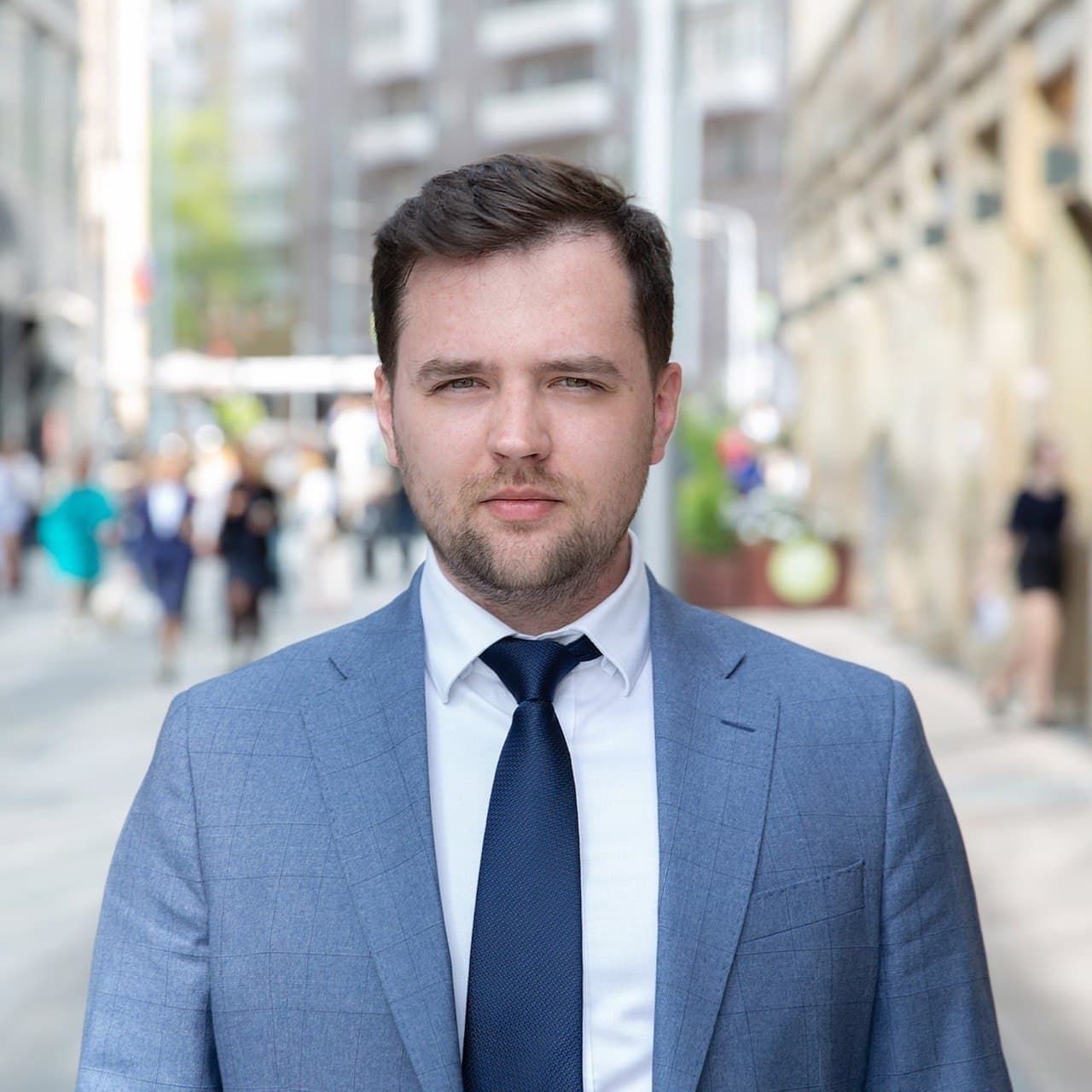