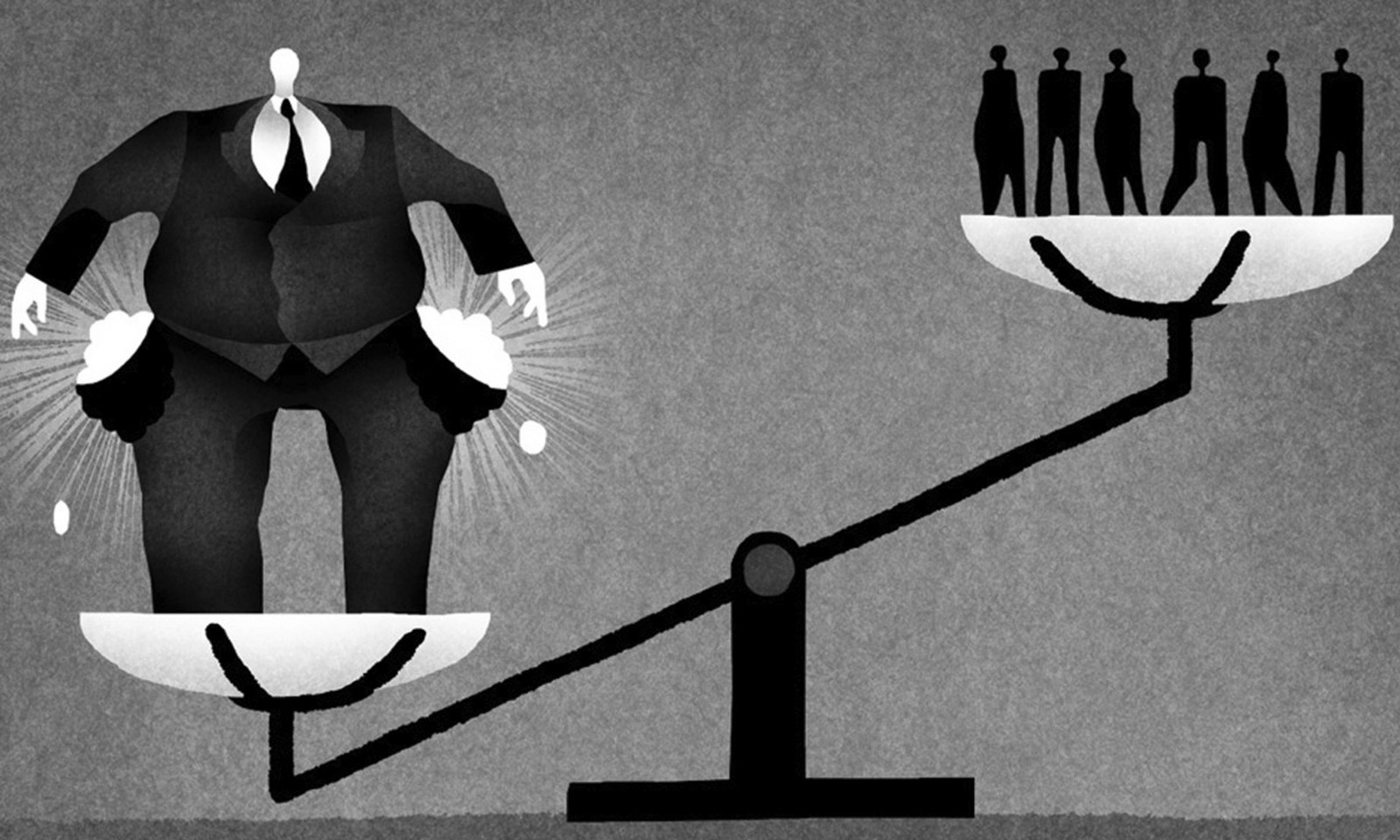 No other technology has created so much worldwide excitement in such a short period of time. Just ten years ago, Satoshi Nakamoto formulated how a cryptographically secured chain of blocks could be used to power a digital currency — Bitcoin. Since then, blockchain technology and its applications have captivated the imaginations of entrepreneurs, economists, bankers, venture capitalists, and the general public.

Unavoidably, the crypto-frenzy has also attracted crowds of opportunists and scammers — somewhat damaging the reputation of the whole crypto-space. This, however, is merely a small distraction from the bigger picture: the value, disruption, and the social impact that the technology can make.

In this year’s Davos, themed Creating a Shared Future in a Fractured World, leaders from all over the world agreed that globalization is a net positive for society, but stronger measures are needed to make sure that the wealth it generates is more fairly distributed.

It’s concerning that most of the wealth generated as a result of the world being more globalized goes to those already rich — further contributing to increasing social inequality. According to a report by Oxfam International, Reward Work Not Wealth, 82% of all wealth created in the last year went to the top 1%.

Let’s look at how organizations equipped with blockchains could impact society and inequality.

Do blockchains lead to globalization?

It’s safe to assume that the blockchain technology, with its growing borderless networks such as Bitcoin and Ethereum, will push the world into even more globalization. However, I think that blockchain-empowered globalization, if done right, will lead to a fairer world and less inequality.

The potential for a more equal distribution of wealth lies in an important property at the core of the technology: decentralization. Bitcoin and Ethereum, for example, are cryptocurrencies that have no central authority or a central bank regulating their operation. They run autonomously on thousands of machines scattered all over the world.

Anyone can be an investor

Blockchain has a decentralizing and democratizing effect on industries that adopt it. For instance, initial coin offerings (ICOs), an innovation in the investment industry, took the world by storm in 2017.

An ICO is a new way for blockchain companies to raise capital by selling their cryptographic tokens. Unlike crowdfunding, where contributors donate money in exchange for perks or products, the tokens sold during the ICO represent a stake in the company and they are more like the shares of an ordinary company.

Before ICOs, to invest in an early-stage startup, you needed to be a venture capitalist, an angel investor, or a bank. Today, you no longer have to be an accredited investor, with millions of dollars, to be able to invest. Someone in a village in Armenia can invest in a startup in Myanmar.

The amount of money raised through ICOs has demonstrated an existing, but underserved need, for the democratization of investment opportunities. In total, over 5 billion U.S. dollars were raised through ICOs in 2017. That’s five times the amount invested through traditional funding mechanisms.

In a sort of network effect, a blockchain-powered funding mechanism — the ICO — provides capital for blockchain businesses that will further decentralize and disrupt other industries, like finance, energy, cloud storage, and media.

Decentralized products, funded by ICOs, may lead to a more equal distribution of wealth. Let’s look at an example to see how this would work.

Filecoin, an ICO that raised a record-breaking $257 million in 2017, lets users store files in the cloud, like Dropbox, iCloud Drive, and Amazon S3. However, rather than storing the files in data centers owned by big corporations, Filecoin stores the data on a network of ordinary PCs owned by other people.

Such decentralization will create value by utilizing a previously underutilized resource — empty disk space. More importantly, however, instead of filling up the accounts of big tech oligopolies with ludicrous amounts of cash, the value generated by Filecoin’s network will be distributed to thousands of individuals.

First, the wealth generated by the network will go to people all over the world who are sharing their disk space. Second, thousands of investors will get a return on their investment by selling their cryptographic tokens obtained during the ICO (as opposed to just a couple of venture capitalists for traditional funding).

This pattern is similar for many other blockchain products: getting rid of the middlemen and distributing the wealth generated by the product to a lot more people than in a traditional company.

Organizations of the future

This brings us to a new kind organizational structure called a decentralized autonomous organization or DAO. This is still a futuristic idea, but one with a huge potential to impact society in the long run.

A DAO doesn’t require a managerial structure or any sort of hierarchy because it is powered by smart contracts running on a blockchain network. The network serves as an infrastructure that lets different individuals, all over the world, work together in a peer-to-peer fashion.

Imagine a blockchain that connects drivers and passengers. Anyone can connect to this public blockchain to become a driver or a passenger. There is no organization with a CEO, managers, or a sales department so the drivers would pay close to zero fees for using the smart contract powered network.

In future, these kinds of networks could connect people with worldwide leaderless organizations, bypassing the middlemen and guaranteeing a fairer distribution of wealth.

Self-organizing networks of people cooperating globally through a blockchain might seem like a panacea. However, the blockchain technology and the whole crypto-ecosystem are in their infancy and it will take decades for them to mature.

More importantly, it is not enough that blockchain products can democratize industries and have the potential for a fairer distribution of wealth. To win a competitive fight and gain mass adoption, they have to become more efficient economically than their centralized counterparts.

Users won’t use a peer-to-peer ride-sharing platform over Uber just because it is decentralized. But they would probably make a switch if it was cheaper and easier to use.

It’s fascinating to imagine a world powered by peer-to-peer blockchain organizations, where everyone around the world has an equal opportunity to create value and they are rewarded fairly for their contributions.

Even if there are immense challenges ahead for technologists, entrepreneurs, regulators, and everyone in the crypto-economy — it seems humanity is ready to explore the possibility of a more decentralized world in the coming decades.