In other words, Open banking is an online bank that promises to revolutionize the finance industry and give consumers more access and control over their finances. Nevertheless, according to multiple studies, the vast majority of bank clients have no concept of online banking.

This number varies by country, but we would like to include some examples:

That's only one part of the problem. The other problem is that over 75% of the people surveyed by YouGov say that they are unlikely to use Open Banking, with the research suggesting that people are three times more
likely to trust a financial services provider, rather than third-party providers. Due to overwhelming news focus on cyber-attacks, ordinary people became prudish in respect to online banks.

The main concerns were:

Unfortunately, media is also playing against the open banking diffusion. Articles like

obviously try to catch readers' attention, by writing snappy headlines. It is difficult to say 100% if they really want to warn of the danger of losing privacy or just recruited by enemies of the online banking, but one thing we know for certain is that this criticism contains some truth.

That’s why Blockchain could be the key to the success of third-party financial services. Accenture interviewed thirty-two commercial banking professionals to learn about the potential of blockchain / distributed ledger technology. Nine in 10 executives said their bank is currently exploring the use of blockchain.

In conclusion, Blockchain technology will help transform payments at scale, establish an economy of trust and help reduce risk of failure.

Even IBM confirmed the security and reliability of blockchain platforms:

“A blockchain, is a chain of digital “blocks” that contain records of transactions. Each block is connected to all the blocks before and after it. This makes it difficult to tamper with a single record because a hacker would need to change the block containing that record as well as those linked to it to avoid detection. The records on a blockchain are secured through cryptography.

Unfortunately, for those ambitious hackers, blockchains are decentralized and distributed across peer-to-peer networks that are continually updated and kept in sync.

Because they aren’t contained in a central location, blockchains don’t have a single point of failure and cannot be changed from a single computer”

What's your opinion on this? Tell me what do you think about Open banking in comments below. 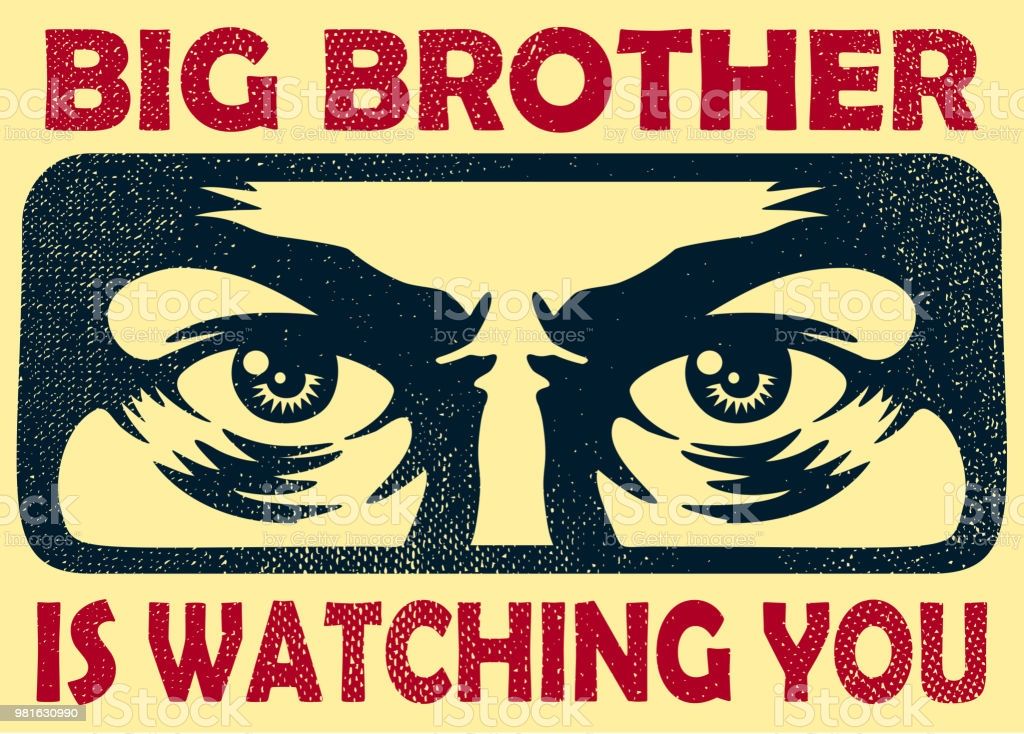 5 Blockchain Games and NFT Projects Taking Over Art and Entertainment 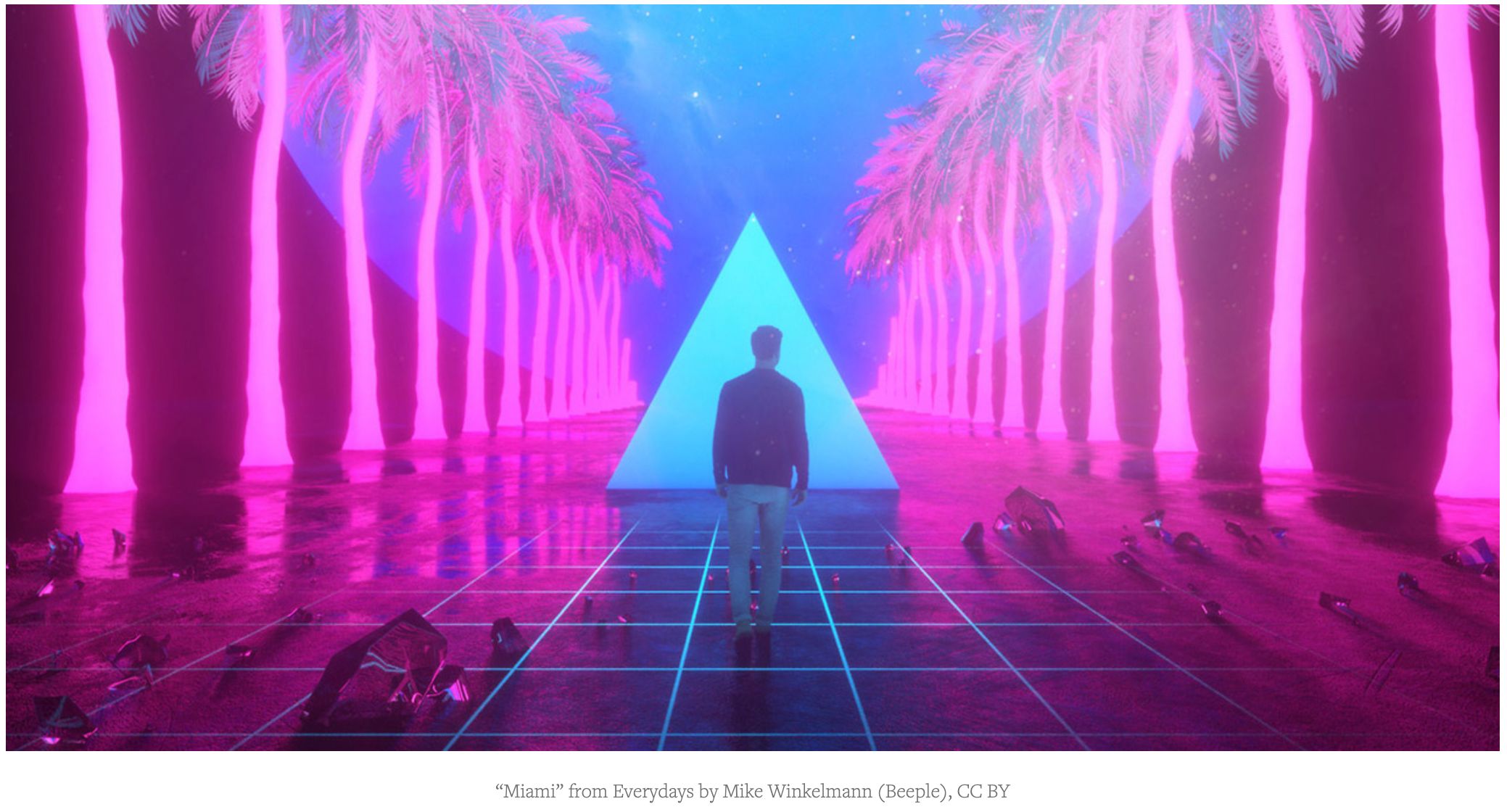