Calling Cars“Self-Driving” May Leave Consumers Asleep at the Wheel 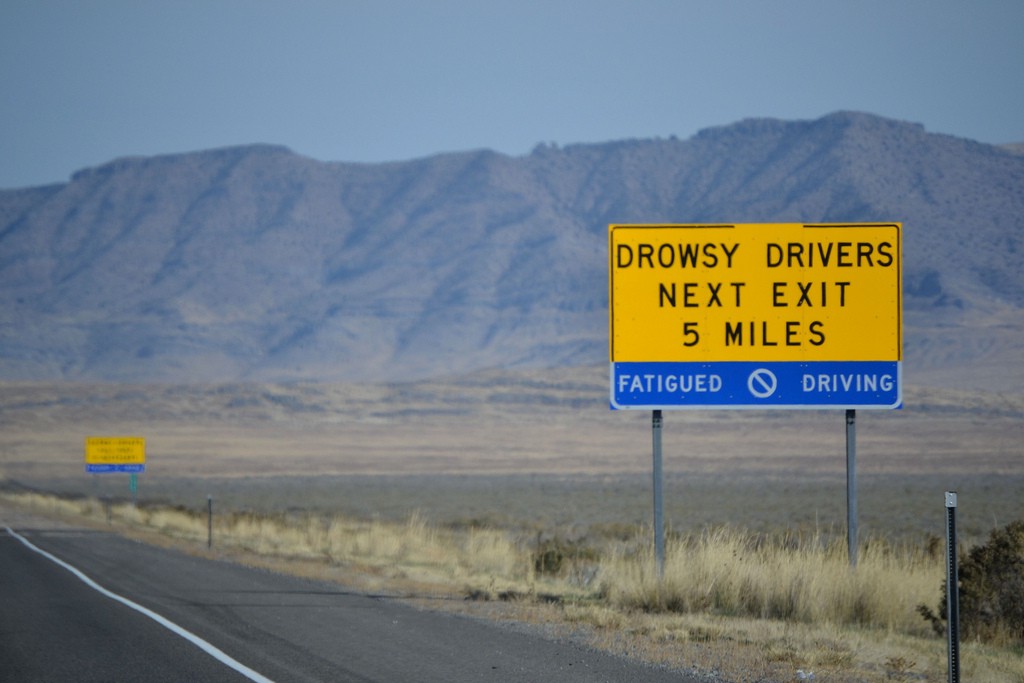 Tech experts are trying to convince people that self-driving cars are the next big thing in transportation. But, for consumers, cars labeled “self-driving,” or “autonomous,” are about as exciting as a long, lonely, coffee-less stretch of Midwestern interstate.

According to a Penn State study that appeared in Science Communications, calling a car, “self-driving,” actually made people less excited about the vehicle. Terms like “autonomous” and “driverless” didn’t do much for the consumers, either. Those terms could even add to consumer confusion about the vehicles, the researchers found. The term, “driverless vehicle,” for example, made some study participants think there was no driver in the car but not necessarily that the car could drive itself. And that’s not going to end well for anyone.

The self-driving car industry — I hope you didn’t nod off there — might want to find a new way to describe self-driving vehicles, the researchers suggested, but added that using that term may also help tone down the hype of the technology.

“This suggests that for companies hoping to excite customers, they might want to choose a different name,” the researchers write. “But for journalists or safety advocates wanting to be sure consumers balance excitement about new technology with attention to risks, this moniker may be helpful.”

To test the effects, the researchers showed real marketing and promotional materials drawn from actual autonomous vehicles companies — like Toyota, Intel and Uber — to the more than 700 participants in the study.

Celebrity endorsements, the old marketing ploy to jack up customer excitement, might not kick autonomous car perceptions into turbo, either, said the researchers, who also tested the effects of celebrity endorsements on consumer perceptions about the vehicles. They showed study participants autonomous vehicle advertisements featuring stars, like Lebron James, Mark Cuban and Neil Patrick Harris.

“Using celebrities only worked well for people who were already really into novel technology,” Jessica Myrick, associate professor of media studies at Penn State’s Donald P. Bellisario College of Communications and lead author of the study, said in a news release. “The celebrities were effective in making what we call ‘novelty seeking’ consumers even more excited and more curious about these vehicles.”

A single word can have impact consumer perception, Myrick emphasized and for autonomous vehicle manufacturers and safety advocates, alike, now is the time to arrive at precise terminology.

“You can’t wait until the vehicles are on the road to suddenly decide the way you’ve been explaining the technology isn’t the best way,” said Myrick. “Our goal is to understand how the public will understand these technologies in light of different types of media and message exposure.”

Myrick worked on the project with Lee Ahern, associate professor of advertising-public relations and director of the Science Communication Program at Penn State, and Bellisario College graduate students Ruosi Shao and Jeff Conlin.