C From a COBOL Perspective 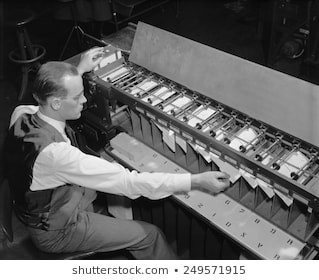 I originally wrote this article for a print magazine in 1986. I was 23 and had been doing COBOL for four years, originally on punched cards. I’d started hearing about C and taught it to myself and rewrote a bit of COBOL into C (note, C is a terrible replacement for COBOL) and I wrote this as a primer to other COBOL programmers to get a taste of C. I updated the intro about 10 years ago for a blog post, but in the past 2 weeks I’ve ended up sharing it with a half dozen people who had no understanding of COBOL, simply so I could describe COBOL record structures to them, which I feel are quite powerful and not represented as well in most modern languages. This plays into a new language that I’m currently designing, so enjoy this blast from the past and learn about what your Grandparents were doing “back in the day” :).