Building A Blockchain in Rust & Substrate: [A Step-by-Step Guide for Developers]

A beginner-friendly tutorial on how to build hardcore blockchain infrastructure in Substrate, an open source framework.

In this self-guided tutorial, you’ll build a gas-less, Bitcoin-like blockchain from scratch. You'll learn that a blockchain is a lot more powerful than just smart contracts.

Feel free to repurpose any of this content to host your own workshops!

What you will learn:

For a more detailed walkthrough where I thoroughly explain why we’re doing each step, and where we take time to discuss Rust traits, check out this video tutorial accompaniment:

1. Get the latest stable version of Rust & WebAssembly tools. In your terminal, run the commands:

If you counter any issues or use a different OS , check out this detailed setup guide.

2. In a new terminal, also clone your copy of this tutorial's boilerplate code:

This repo also contains an updated & complete Bitcoin implementation in the

branch (as a cheat), so make sure you check out the branch to start from scratch!

Depending on your CPU, 1st-time Rust installations can take up to 10-20 minutes.

Let’s use this time now for a crash course how Bitcoin works, as well as explore this developer SDK that we're using!

If you own a bank account, you’re already familiar with the “accounts based” ledger model. This is where your bank account has a total balance that gets credited or debited per transaction.

Cryptography is the underlying mechanism that allows only Bob, and not anyone else, to spend his UTXOs.

This information is stored in one of each UTXO’s 3 fields:

The public key corresponds with a secret “private key”, that only the owner would have. So to spend the UTXO, the owner has to cryptographically "sign over" a transaction with his corresponding private key. The signature can be later checked against the "public key" to verify its validity.

For example, when Alice spends her UTXO, it would look like this:

She creates a new transaction (gray background), supplies her UTXO as input to be spent, and in the

We’ll cover the security implications in greater detail in Part 2, when you secure your blockchain against malicious attacks.

You're using an open-source blockchain framework called Substrate. Substrate is Rust based and compiles to a binary instruction format called WebAssembly (WAsm).

Out of the box, you get core blockchain components like a distributed database, a peer-to-peer networking layer, and various consensus mechanisms we can choose from.

In this tutorial, we’ll get very familiar with the transaction queue and runtime module layers

Part 1: Build the logic layer of the blockchain

1. In terminal, do a quick Rust compiler check to ensure everything downloaded correctly:

2. Open up the project in your favourite Rust compatible IDE. I recommend IntelliJ or VSCode for their Rust syntax highlighting.

subdirectory, which houses the blockchain runtime. Then, open up file, which is where you’ll build most of your Bitcoin UTXO logic.

You’ll see a typical Substrate starter template, with inline comments that explain how to use the SDK. Further down, you should also see where you can write unit tests.

For a more detailed walkthrough & line-by-line explanation of the above, check out this video accompaniment.

5. Designate what gets stored on the blockchain chain-state. This is done inside a Rust macro called

. You'll be storing a hashmap of 256bit pointers to UTXOs as the key, and the UTXO struct itself as the value. Implement the following:

Notice, in addition to configuring storage, we also configured how* this storage will be populated at the genesis block. At block 0, you will be able to seed your blockchain with an existing vector of UTXOs to spend!

6. Create the transaction signatures that will allow users of your Bitcoin blockchain to spend UTXOs. Let's implement the

7. Blockchains can also emit events whenever there are on-chain transactions. Set up your blockchain to recognize a

Note, in step 2, you are already emitting this event after every successful spend transaction.

For a more line-by-line explanation of the above, check out this video accompaniment.

In Part 1, we scaffolded the basic building of UTXOs. In this section, we’ll get into the cryptographic security of our chain and implement UTXO transaction logic.

In fact, there are many vulnerabilities that the Bitcoin blockchain defends against.

function to ensure these security checks.

Oof that's a lot. To get a line by line explanation of what's going on, check out part 2 of the video accompaniment.

2. In part 1, we assumed the use of a few internal helper functions. Namely the step where we actually update the blockchain storage, when our transactions are validated. In the same

scope, do the following:

In this short part, you'll learn how to construct a blockchain testing environment, build some initial state prior to each test, as well as use some handy helper functions that are available for testing in Substrate/Rust.

. We simply start each test by giving Alice a UTXO of value 100 to start spending.

4. Run your test in the console with

And your test should pass, meaning your basic UTXO blockchain is done!

In this section, you’ll change how your network prioritizes incoming transactions & handles an annoying UTXO race condition that Bitcoin experiences. Specifically, you'll learn how to change the blockchain transaction queueing logic without much code.

Consider the following race condition, where Alice sends Bob her UTXO A, creating a new UTXO B belonging to Bob.

What’s happening behind the scenes is that Alice's transaction starts propagating across the nodes in the network:

Immediately, Bob decides to spend this UTXO B, creating a UTXO C.

Thus his transaction starts to propagate across the network to nodes that haven’t heard from Alice yet! This can be common, due to regular network latency and other real world constraints.

Nodes that heard from Bob but not from Alice yet, will reject his transaction since UTXO B doesn’t yet exist in their blockchain state. But Bob’s transaction IS valid, so this error due to this race condition is not ideal.

Ideally, we can queue up valid transactions a network pool and wait until prerequisite conditions are satisfied.

1. Luckily Substrate enables a single API call for you to change transaction ordering logic. Configure the

Effectively, we're telling the transaction queue to wait for the hash of a required UTXO to exist, before processing a new transaction that spends this UTXO. The transaction pool will hold on to race-UTXOs until this condition is satisfied for a certain period of time.

For a detailed explanation of what's happening, check out part 4 of the video accompaniment.

In this final section we’re ready to configure our blockchain deployment specifications, designate what gets included in genesis block, and deploy!

subdirectory now, and find the file.

function, append the following configuration to set-up your testnet with seed data / UTXOs.

, make sure to also include the genesis set of public keys that should own these UTXOs.

4. In your terminal, compile and build a release of your blockchain in developer mode:

5. Start your node and your blockchain will start producing blocks:

For a more detailed walkthrough & line-by-line explanation of the above, check out this final part of the video accompaniment.

In this tutorial, you learned how to change the underlying ledger model and built a Bitcoin chain on Substrate. In fact, you can implement any fundamental token model on your chain. You can change how your network prioritizes various transactions i.e. manipulate the networking layer without much code. You can even change validator economics structures by using leftover values to reward your validators. You can easily configure your genesis block.

Hopefully this tutorial convinced you to give building blockchain infrastructures a try and to check out Substrate!

Why Developer Advocates Are on the Rise 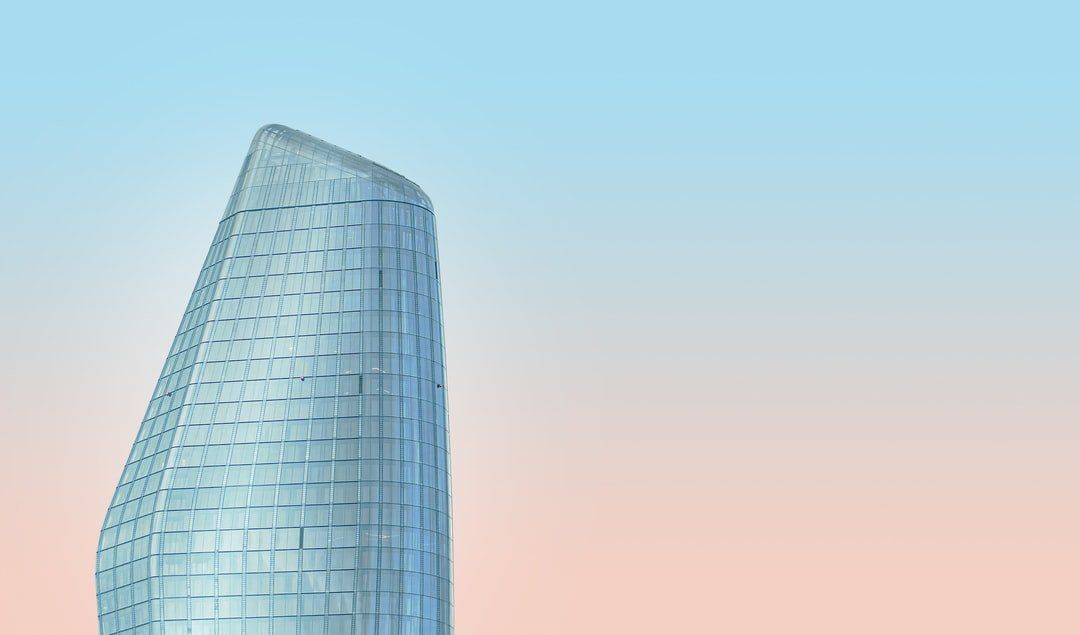