It was about three years ago that Microsoft CEO, Satya Nadella, was quoted stating “Bots are the new apps,” during a 3-hour keynote to kick off the company’s Build conference. That statement has probably never been truer, especially since NLP bots Enterprise bots have appeared on the scene.

Powered by natural language processing (NLP), modern-day chatbots not only enable meaningful conversations between humans and machines but also help accomplish useful tasks that would otherwise require human intervention. While we’re nowhere near the Iron-Man stage where we can walk into our office, talk to our computers and play with tools made out of holograms, we’re definitely getting there and quick.

Today, bots are doing everything from chatting with users on Facebook Messenger to reducing carbon footprint and helping employees be more productive. Bots are only getting faster and smarter by the minute. While the use-cases seem to be pretty endless, we’re going to look at some popular ways bots are used in the enterprise today.

This is an interesting one and quite revolutionary since bots aren’t generally used where language is unconstrained and can involve names of medication, biological terms, names of diseases, symptoms and more.

The Microsoft Healthcare Bot combines built-in medical intelligence with NLP capabilities and compliance constructs to empower users to provide their customers access to trusted healthcare services and data. Since medical related queries can often be time sensitive like querying a patient’s medical history, for example, simply asking the system what the patient’s blood sugar level was in August last month is considerably faster than a traditional search into files, registers, and records.

A recent survey by Juniper Research came up with quite an interesting claim with regards to bots in banking and states that for every query handled by a bot, banks save 4 minutes of “human labor.” The same report also suggests that this will amount to billions of dollars in annual savings by 2022.

In addition to a number of popular banker bots like Erica from Bank of America or the AmEx bot from American Express that people are already quite familiar with, bots are also helping users manage their expenses, savings and bank accounts. Concierge, a popular bot from Expensify, helps users automate budgets, expense reports, reimbursements and travel arrangements across industries.

Similarly, ATB Financial recently launched a bank bot that helps customers manage cash flow. Taking it to the next level is HDFC bank in India where they have an actual live “humanoid” robot called IRA 2.0 that interacts with and guides customers.

If you’ve ever wondered why lawyers are so busy and so expensive, a quick look at the research material involved in each case will give you a good reason why. Lawyers spend a lot of time on labor-intensive and monotonous tasks like querying old case files and studying reports, preparing legal documents and more.

Chatbot ROSS is quite popular among lawyers for its legal research abilities in addition to its ability to review memos and motions, analyze pleadings and briefs and even cite previous cases. JP Morgan uses a chatbot called COIN to manage its back-office operations. It is also used to analyze complex contracts involving legal jargon that would otherwise be quite labor-intensive and time consuming for a human.

Similarly, Australian law firm Ashurst built an automated index bot to take the load of its junior lawyers who were often burdened with rather mundane work like compiling transaction bibles.

HR professionals are another lot who are quite often over-run with cumbersome and repetitive tasks. In addition to the large amounts of phone calls, e-mails and resumes that they have to deal with on a daily basis, they also have the repetitive task of asking the same interview questions repeatedly to find the ideal candidates.

HiringSolved features an AI-powered called Rai that functions by employing hundreds of data points to spot potential candidates. It can also be used to manage employees and analyze which ones would be best suited for promotions.

Similarly, an HR bot called Mya answers questions, updates candidates on current events and also provides feedback and support in real-time. Another good example is a global leader in HR Services, Ernst & Young, that uses a chatbot called EY’s Onboarding Buddy to initiate new recruits by giving them important information and answering any questions they have.

Though this one isn’t exactly in line with the other bots appearing in key market sectors like health and finance, it’s pretty hard not to include in a list about chatbots since SDKs are essentially the key to building modern chatbots. Microsoft’s SDK consists of the bot framework along with the NLP component and can be integrated with SMS, email, Skype, Facebook Messenger, and Slack.

Facebook has a pretty powerful SDK that allows users to build all kinds of customized chatbots. Wit.ai is another great bot-building platform that features SDKs for Node, Python, and Ruby. In addition to helping users creative interactive intelligent chatbots, it also lets users add those capabilities to devices like wearables and home electronics.

IBM Watson, probably the most famous of all the AI bots, now features Watson Assistant that helps you to build a chatbot for your business for free up to 10,000 API calls a month.

In conclusion, there’s probably no sector where AI and bots can’t be used to improve human life and people are catching on pretty quick. AI is now being used for everything from helping Carlsberg make better beer to helping bookies keep gamblers hooked. While we’re still restricted to close-end tasks that involve repetition, AI is getting smarter at an astonishing rate and we’re possibly closer to the Iron Man situation than we think.

While Elon Musk seems to think AI is more dangerous than nuclear warfare, the enterprise is all too eager to unload its burden of manual drudgery on technology that almost every sci-fi movie in existence has already warned us against! 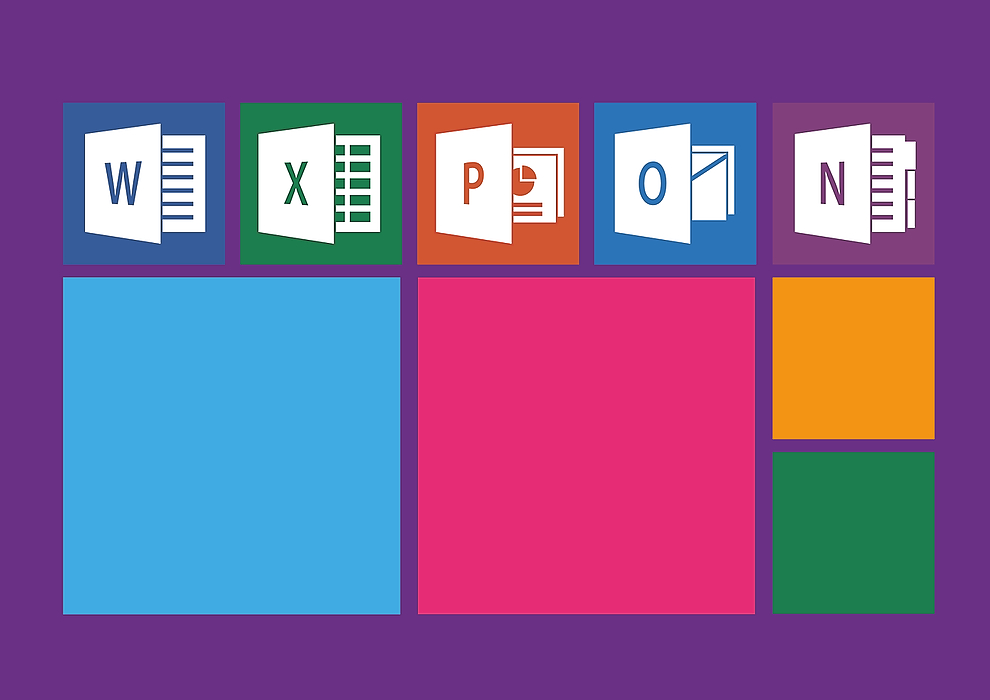