Blockchains and the Evolution of Mechanical Time 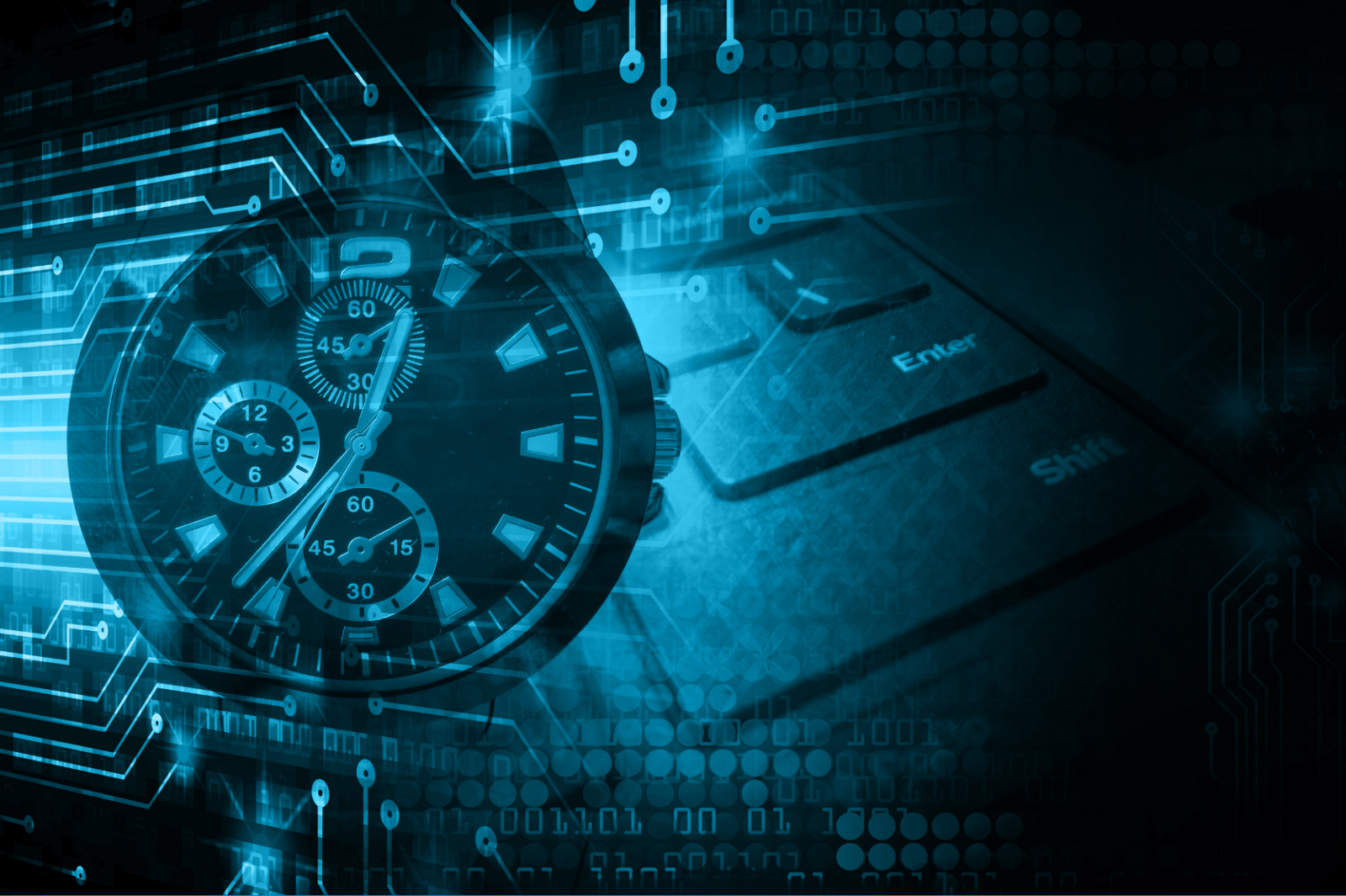 “Mechanical time opened up entirely new categories of economic organisation that had until then been not just impossible, but unimaginable.” — The Blockchain Economy: A beginner’s guide to institutional cryptoeconomics

When someone from a business background asks, “What is blockchain?” try pointing to your watch. People often use the invention of the internet as an analogy to help with understanding — I would argue that the best way to describe blockchain is to suggest that blockchain is the next step in the evolution of mechanical time.

The clock is to time what the blockchain is to data. To unpack the idea, let’s take a look at what mechanical time did for the economy and then how blockchains take it to the next level.

The clock is fundamentally an intermediary that allows all of us to agree upon incremental time. We trust it. Imagine what life was like before we could measure time reliably. Prior to its invention, nature gave us the most reliable markers — the rooster, the highest arching point of the sun, and the sunset — each varied depending on a person’s location and vantage point.

Mechanical time opened up new ways to manage trade and exchange across great distances, production and transport processes, and fundamentally changed how we do business.

Participants who share a clock agree upon a common source of truth for time — for instance when to start and end business contracts, or when goods would be shipped and arrive, and eventually a shared clock enabled the coordination of a global economy. At its inception, the world could not have imagined what new markets it would enable.

The blockchain is an intermediary that allows for untrusting participants to agree upon data. Prior to its invention, data silos, expensive and unreliable interfaces, and misaligned data organizational models worked to produce the most reliable databases. Truth varied depending on the contents and structure of each owner’s source-of-truth.

Blockchain has the potential to open up new ways to operate business, commerce, and fundamentally change markets. Participants who share a blockchain agree upon a tamper-proof, common source-of-truth for data, which greatly reduces the cost of verifying who holds assets, or if certain contract conditions have been met. It offers a digital view of the past that can with low cost be rapidly viewed by all participants without asking the others in the network for “their version.” As of now, the world is having a hard time imagining what new markets it will enable.

Mechanical time does not store data from the past, it only informs the present. Blockchain does not inform the immediate present, it aggregates data from the past. To make sure that the state of the data is agreed upon in a blockchain, there is a consensus process that delays the writing of the data (akin to a boardroom of auditors reviewing a pool of ledgers to create a master), but once the data is written, fancy math (cryptography) allows the opportunity for any participant to confirm that the past data was not tampered-with. Mechanical time, like a well implemented blockchain, is greatly decentralized in current practice (i.e. there are many providers for accurate time, and in addition people run their own timekeeping devices).

One other point that tends to confuse newcomers is the difference between public and more private blockchain networks. The difference is mostly about who is allowed to participate in the network and there are again parallels to mechanical time.

Open (permissionless/public) networks are open to all and use cryptocurrency as reward to incentive participants who help secure the network. Ironically, the less trust between participants, the more secure the data — because everyone works harder to make sure no one is “cheating.” Trust is easier to establish with mechanical time, because the ultimate arbiter of truth is the designer of the agreed-upon master clock. You can feel the organizational power of mechanical time when you are late to an important meeting.

Closed (permissioned) networks today can be somewhat awkward and more challenging to make useful. Imagine if you created your own “time” construct and tried to get everyone to use it in a small network. Because there is often the use of traditional business contracts between participants to “artificially build trust,” existing competitive forces can create friction if those contracts are not correctly codified on the network so all participants can understand the relationships. Those who are trying to create these more centralized blockchain models, often because of privacy concerns (like in healthcare), find that blockchain is not useful unless they find a way to setup the right incentives for participation. Again, like mechanical time… if you cannot all agree, without significant cost, as to what time it is, then it may be cheaper to hire an intermediary to run around telling everyone when meetings are to begin (think of couriers riding from kingdom to kingdom with invitations to a ball).

Just like watch wearers will occasionally sync to a master clock, I believe that in the future common practice will be to reference a large, trusted public blockchain network to heighten the level of trust, even if that is only a periodic fingerprint (hash) of parts of the private chain to a public network, like ethereum.

So when you consider how to describe blockchain give this a try. Wear a watch. Let me know what you think, and let me know how it goes.

Special thanks to Will and Conrad for contributing to this article.

Related Stories
Subject Matter
Join Free TON Community and Participate Contests! by @Free TON
#promoted
Understanding the Business Valuation Logic of Apron Network by @Apron Network
#blockchain
What are Venture Investments and How Do They Work? by @golubev
#venture-capital
Why You Should Be Careful Investing in Dogecoin by @Sergeenkov
#doge
Reducing The Environmental Impact of NFTs and Proof-Of-Work by @karimh
#nft
Why Decentralized Crowdfunding Could Be The Better Option by @Sergeenkov
#crowdfunding