Originally published by Mina Down on September 21st 2018 825 reads 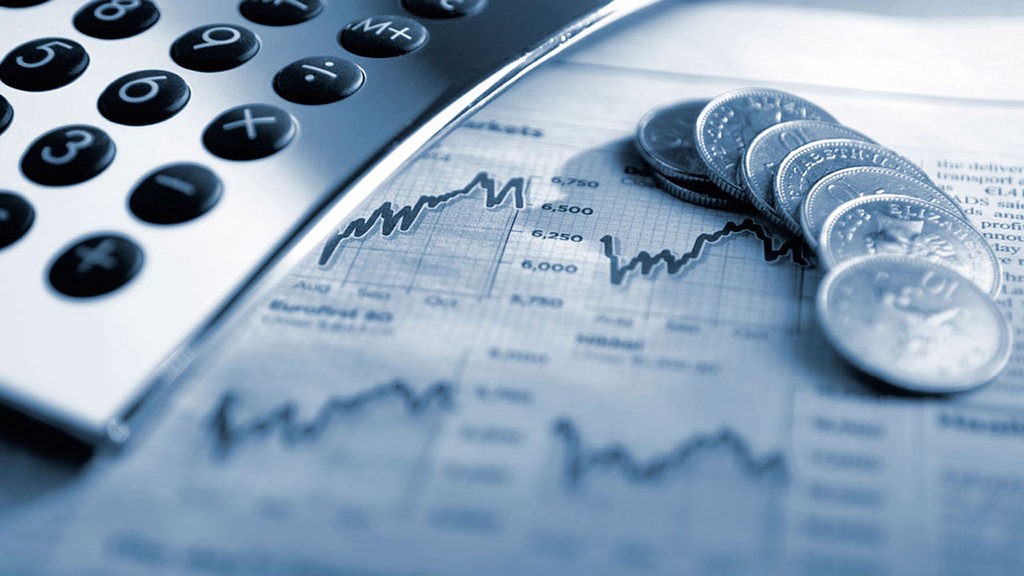 A new report co-published by the World Economic Forum and global consulting firm Bain & Company, found that blockchain’s distributed ledger technologies and other “fourth industrial revolution” technologies offer new efficiencies to small and medium-sized enterprises (SMEs) and emerging markets involved in global trade. These improvements in efficiencies could lead to a $1 trillion dollar improvement in the global trade finance gap.

The Limits of Paper-Based Documentation

The authors argue that “archaic” paper-based processes are a major obstacle to global trade. One example it mentions is a test shipment of flowers from Kenya to the Netherlands, which generated 200 separate communications documents. The cost of processing these documents added up to approximately a fifth of the total physical transportation costs. Digitizing this supply chain would clearly improve efficiency and reduce costs. As the report states:

The report concludes that digitization combined with blockchain technology can reduce the cost of cross-border movements of goods by eliminating the need for paper-based methods of documentation.

Blockchain could lead to 1.5% global GDP growth in the next decade

The report estimates approximately 1.5 trillion dollars worth of trade has been lost due to rejected trade finance transactions. Blockchain technology could help meet this gap by addressing efficiency issues with trade and supply chain finance through managing paper intensive issues like letters of credit. Thus, improving trust and trade volumes. As a result, blockchain technology could allow $1 trillion of this lost trade revenue to be recovered over the next decade which would translate to 1.5% GDP growth based on 2017 levels.

The full report explains the exact details of how this could happen, noting that blockchain technology can provide faster credit risk assessments, minimize human errors, and give instant verification and automatic execution of workflow through the use of smart contracts. It estimates that trade finance operating costs could be reduced by 50–70% and turnaround times of trade financing products substantially improved.

Distributed ledgers will help to truly revolutionize trade when applied in conjunction with other technologies.

Blockchain technologies are already being developed in many markets to help improve cross-border transactions, payment processing, and global supply chains. The World Economic Forum report cites a number of examples of recent blockchain pilot project between technology companies, banks, and suppliers. With billions being invested globally into blockchain technologies, global supply chains and indeed global trade may well be one of the first areas to show significant benefit over the next decade, should adoption continue apace.

If you have any questions about this article, please add a comment in the section below. Thank you!