Blockchain, Moral Responsibility, and Free Will 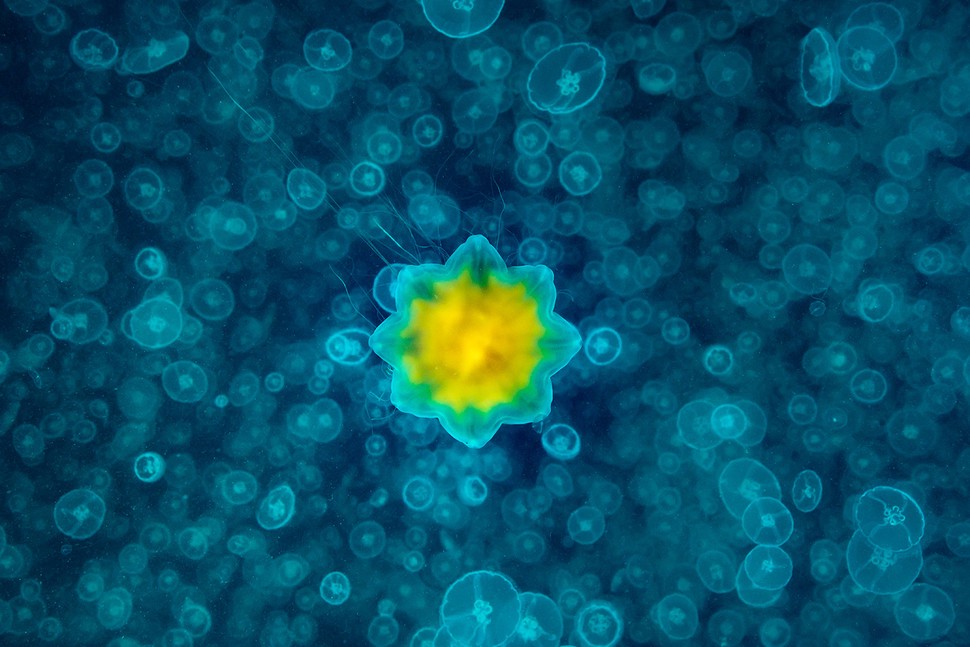 Why an immutable ledger of causal chains could be a/the solution to the hard problem of free will?

In this essay (excerpt from a longer philosophy paper) I discuss the relationship between free will and moral responsibility from a practical perspective. I recently went back to it and discovered that my solution was basically a blockchain of causal chains that would allow for shared moral responsibility without the need for free will in its various definitions. Enjoy!

I. Social order (SO) is of utmost importance to human populations

III. We can only blame or praise persons if they are responsible for their actions

IV. MR applies only to freely acting agents in possession of free will (FW)

V. Without FW, MR and subsequently SO will halt to exist

The only constant in this formula is our strong desire to keep the order in society to avoid anarchy and chaos. It is difficult to know whether human kind first arrived at the concept of free will or it was born only as a necessary condition for moral responsibility. To explore the possibilities, let us imagine a world in which it is fully evident that human beings lack free will. Everyone agrees on this hypothetical fact, but at the same time no one doubts that for a society to function properly bad actors should be blamed and punished. For the sake of brevity, we ignore the details of the rivaling theory which has replaced free will. We are dealing with a society where persons are held morally responsible for their actions regardless of who is behind the conditions that led to the act that is to be punished. In this scenario, we are effectively decoupling the metaphysical concept of free will from the actual behaviors and actions of an agent. In such a world, we could still treat persons as if they were morally responsible for their actions because it is practically the only way of maintaining order in society. By eliminating free will from the equation we don’t lose any leverage over the population. We treat persons as individual building blocks of the society which must work in harmony with the rest without doing any harm to others. If a single unit malfunctions (or in our case acts undesirably) we shall try to fix the issue by repairing that unit (therapy, training, or medical treatment), or eliminate it altogether from the system if it is broken beyond repair. The latter solution could be temporary (jail sentence) or permanent (execution).

In a more sophisticated version of this alternate universe with no free will, the causal chain of every bad action (or good ones) could be traced back to the most significant influencers for a deeper treatment of the issue at hand. If, for instance, bad education in primary school was to be found as the root cause of a person’s bad behavior in work environment, then the society would know where to work on for the improvement of such individuals’ performance in work settings. At the end, we could have an advanced society where no single person is fully responsible for any action (except for hypothetical unmoved movers). Instead, responsibility is shared among his or her influencers, relatives, coworkers, friends, etc. While this notion might sound radical, it is not that different from how machines are made and treated today. Take cars as an example, each car has tens to hundreds of thousands of parts, coming from hundreds or thousands of OEMs (original equipment manufacturer). Despite this fact, the finished car is given a name and carries only one car company’s name! A BMW i3 is recognized as a final product of BMW and stands as a functioning unit on its own. If the car breaks down, BMW is the primary responsible party for the malfunction. In case there is a widespread problem with all i3 models, BMW and authorities might go back and track down the OEM most responsible for the widespread problem. It is hard to grasp how this could apply to humans, true, but it is in my opinion mainly due to the opaqueness of our actions and their causes that we cannot seek the root cause. There is nothing stopping us from developing the right scientific means of inspecting the human mind the same way we inspect cars and other machines for problems.

I conclude that we do not have nor need free will. Neither the kind that requires us to be the sole source of our decisions nor the kind that merely requires us to be acting under no constraint. While we don’t have free will, this does not mean that we should stop progress towards a less constrained and more free society. Over generations, we could gradually distance ourselves from our natural and unnatural biases and constraints. Each generation could be slightly more aware and in charge of its own condition.