Blockchain is Not the Missing Link. You Are.

"A $706 million market worldwide in 2017 after 10 years of being on the market, the blockchain market has evolved rather slowly. It’s biggest use has thus far been to hide the money of criminals and terrorists."

This quote was published by IBM in a report on blockchain. Considering that the peak market cap of cryptocurrency was around $800 billion in late 2017 (over 100x more than 706 million), the report obviously does not include crypto as a blockchain use-case — thought it's clearly the biggest, by far.

Also, the blockchain market really only started in 2009. Sure, the bitcoin white paper was released a little earlier, but the first use-case of blockchain, bitcoin, had its genesis block created on January 3, 2009. Therefore, it didn't have "10 years of being on the market" at the time of writing — just 8 years. 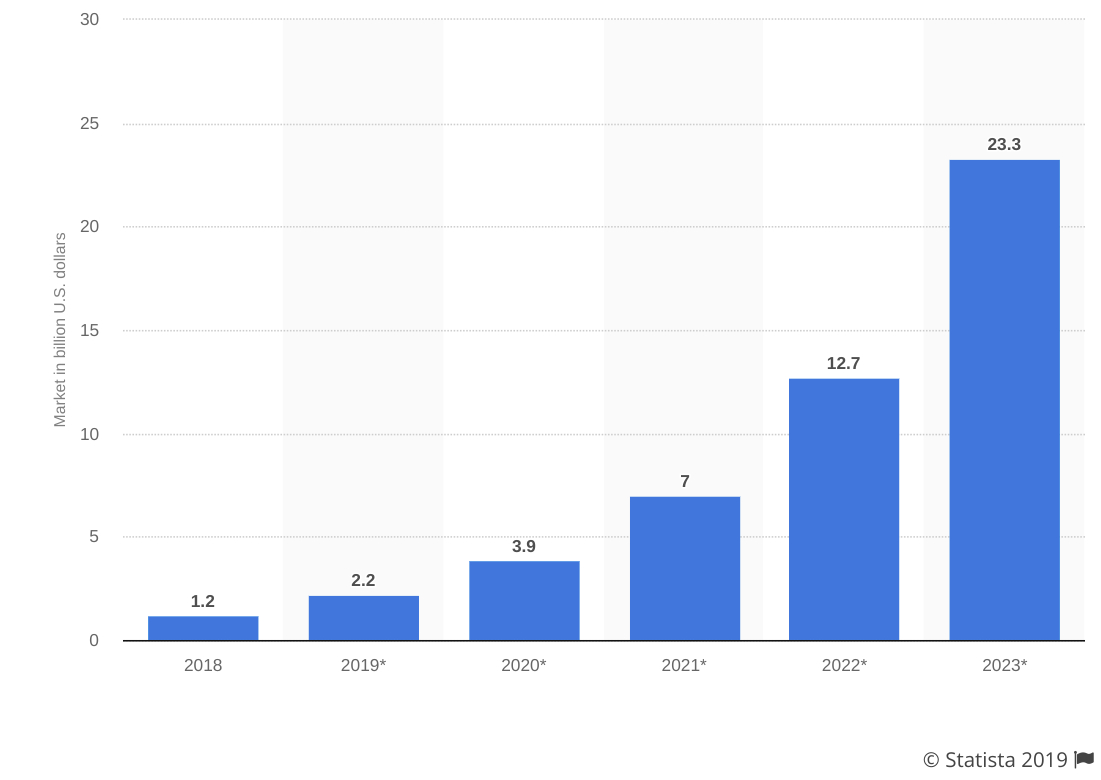 I mean, it's literally exponential growth.

Then, the great line "it’s biggest use has thus far been to hide the money of criminals and terrorists." Let's ignore the misplaced apostrophe, and focus on the fact that there's nothing to back that claim up at all. In fact, the report offers not even a footnote for the claim. It just repeats the common myth and lets it sit. (Not to mention the fact that there's a lopsided amount of people paying attention to the little money that moves from crypto to fiat, relative to the global financial market).

So what's the point of this? The point is that, no matter how evolved blockchains become and now matter how big the market becomes, only one thing will really matter: Users. Without regular people using blockchain, crazy myths like the above will continue to float around.

Blockchain cannot be the missing link in the food chain, reporting, automobiles, timber, IoT, or whatever other industry people think of when average people still don't understand what it is. 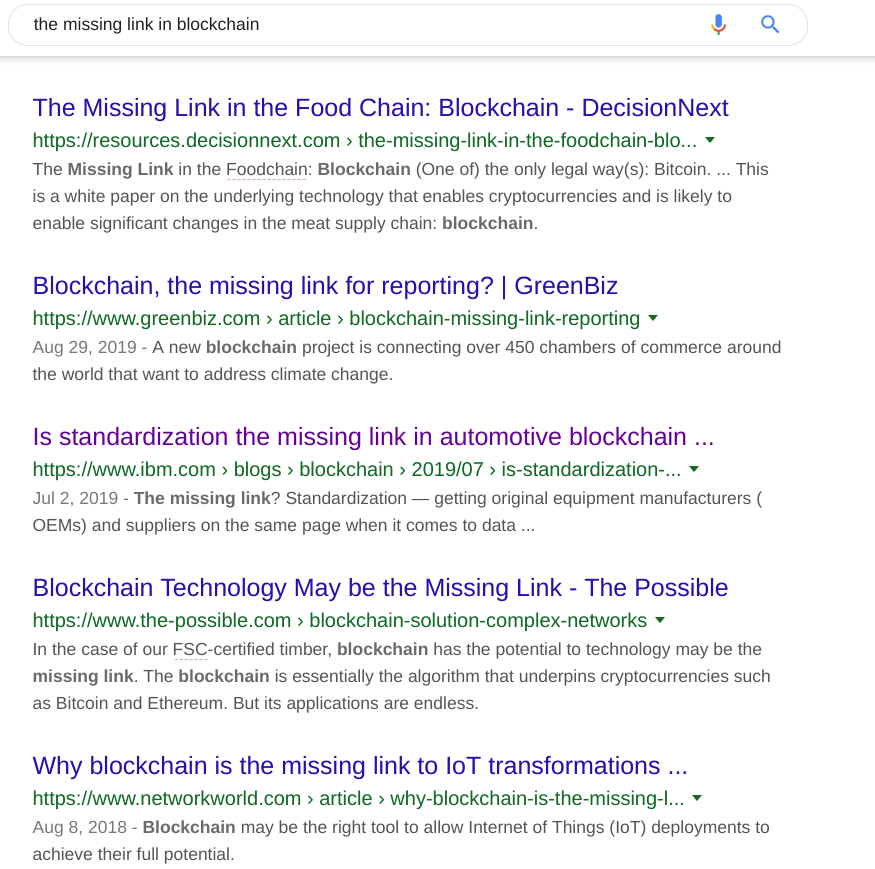 Blockchain is simple, but only in the same way that the Internet is simple. The Internet is a network of networks, where a bunch of computers are joined via cables, waves, and interfaces, with protocols defining data transmission and enabling services on the top. Blockchain is a replicated database, the contents of which you can trust without a third party, because consensus mechanisms are used by nodes to verify anything done on the network.

Neither of these definitions make a whole lot of sense to the average person, and if a user needs to understand them, the tech would never reach mass adoption. Also, if the average user has to be able to store their Bitcoin address as something like this 1BvBMSEYstWetqTFn5Au4m4GFg7xJaNVN2, and also remember their private key, it's not going to reach mass adoption.

Here's a look at the 50 most used passwords by WP Engine:

The problem with the complexity of blockchain and wallets can be summarized as a user experience problem. Users, essentially, should not even be exposed to the fact that they're using blockchain. When you're using the Internet, are you exposed to the fact of which protocols are being used and how data is transmitted? Obviously not, you just use the product.

When blockchain reaches a point where you can just use beautiful applications without gimmicks or complexity, then we'll reach mass adoption.